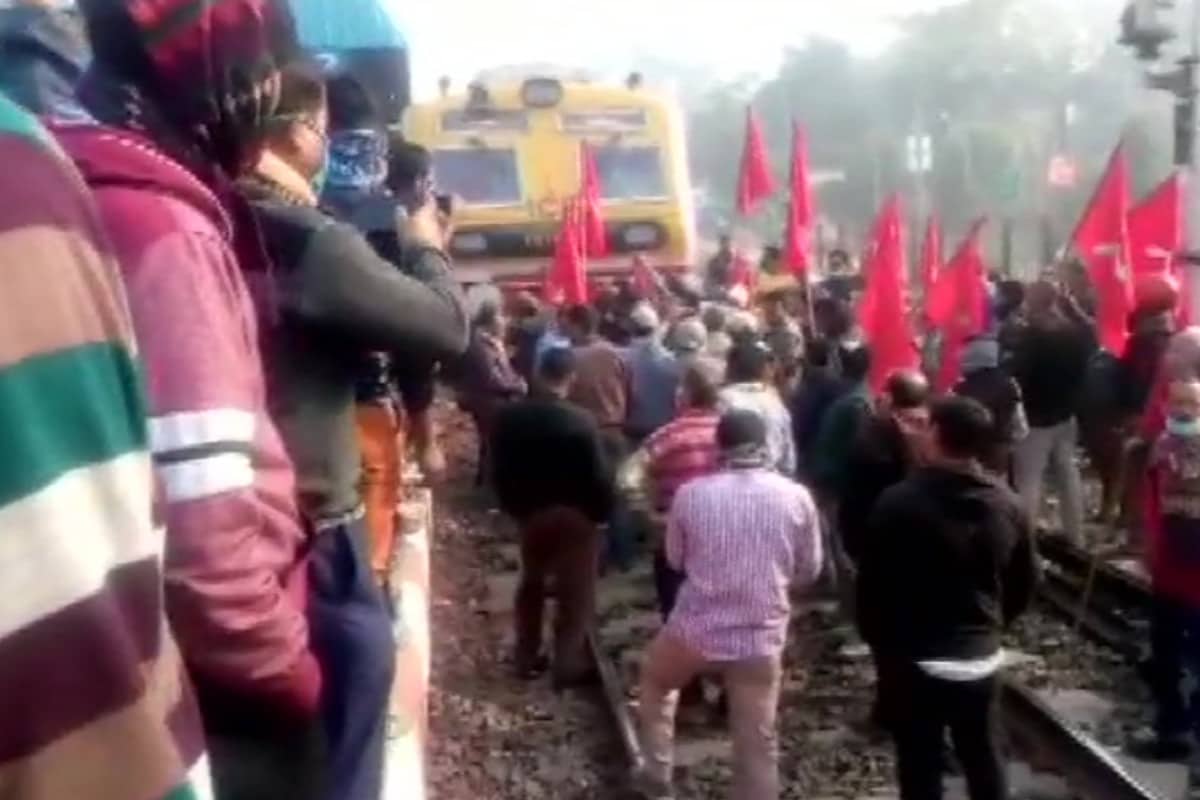 The CPI(M) on Friday claimed that the people of West Bengal have “positively” responded to the 12-hour strike call given by the Left Front in protest against alleged police atrocities on DYFI and SFI activists the day before. Senior CPI(M) leader Md Salim contended that the party “had decided not to enforce the strike” as that would have inconvenienced common people, but many have “voluntarily” supported the bandh.

“The police, however, arrested Leftwing activists who were preparing to take part in the protest march during the day. Several of them have been taken into custody and we demand their immediate release… Nonetheless, people of the state have supported the bandh,” Salim told reporters. Activists of the Left Front and the Congress clashed with the police in central Kolkata on Thursday during their march to the state secretariat, demanding creation of jobs.

The Left leader also said that nearly 500 party members and supporters suffered injuries in the clash and that they were undergoing treatment in various hospitals. “I will say that the police, which have become inefficient and ineffective under the incumbent state government, carried out a pre-planned attack on the activists,” the former MP claimed.

Salim said the party will take to “legal recourse to find out who directed police action on the Left activists, and what could be the possible reason behind it”. “Don’t people in this state have the right to take out a peaceful protest march?” he said.

Earlier in the day, Left activists were seen blocking railway tracks and roads in Malda, Barddhaman, Asansol, Raignaj, Dankuni, parts of Kolkata, North 24 Parganas and Nadia districts. Protestors also burnt tyres in a few pockets, and offered roses to policemen in some areas.

Massive police presence was witnessed on the roads during the day to ensure that public transport functioned normally.