5 Acclaimed Films That Bought Glory to the Marathi Film Industry 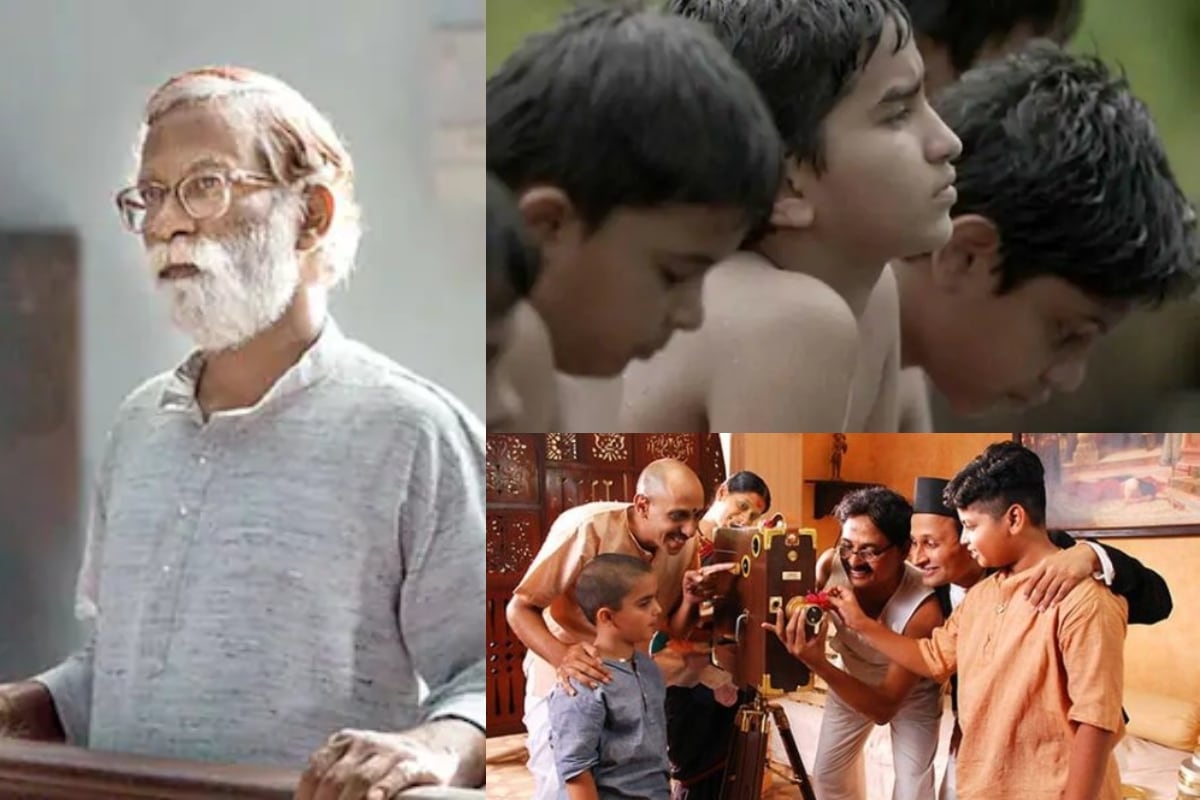 The Marathi film industry is basking in glory of success after Puglya’s recent win at the Moscow International Film Festival. The simple yet satisfying film talks about the innocence of two teenage boys, one from a village and another from town, and a pug who becomes a part of their lives. So, here we take a look at some of the Marathi films that bought similar glory to the film industry.

In this award winning directorial debut of Paresh Mokashi, we see the journey of Dadasaheb Phalke (played by Nandu Madhav) towards making India’s first full length feature film, Raja Harishchandra. This film fetched Mokashi the Best Director award at the Pune International Film Festival, and it was India’s official entry for the Academy Award in Best Foreign Language Film Category in 2009. In 2010, it won the Audience Choice Awards at the Indian Film Festival of Los Angeles.

A coming of age film by Avinash Arun, Killa tells the story of an 11-year-old kid Chinmay who tries to come to terms with circumstances after his father’s death. The depiction of Chinmay’s day to day struggle and his attempt at adjusting to his new world with his mother, who also has her share of troubles, etched the film in the audience’s hearts. The film won two awards at the 64th Berlin International Film Festival, and also bagged the Best Feature Film award at the 62nd National Film Awards.

This courtroom drama by Chaitanya Tamhane revolves around an ageing activist who is arrested on the allegation that his song encouraged a sewage worker to take his life. Tamhane’s directorial debut is a commentary on the Indian judiciary and explores the hassles one go through once they are entwined in legal matters. The film won the Best Film in the Horizons category at the 71st Venice International Film Festival in 2014, and also won the Best Feature Film award at the 62nd National Film Award.

Nagraj Manjule’s directorial debut Fandry explores caste discrimination through a young Dalit boy Jabya who falls in love with an upper-caste girl. While his one-sided love blooms, he also comes face to face with the boundaries set due to his caste. The film opened to good reviews and bagged several awards including two National Film Awards, New York Indian Film Festival, and Seattle South Asian Film Festival among others.