5 Health Benefits of Consuming Asafoetida in Your Daily Diet 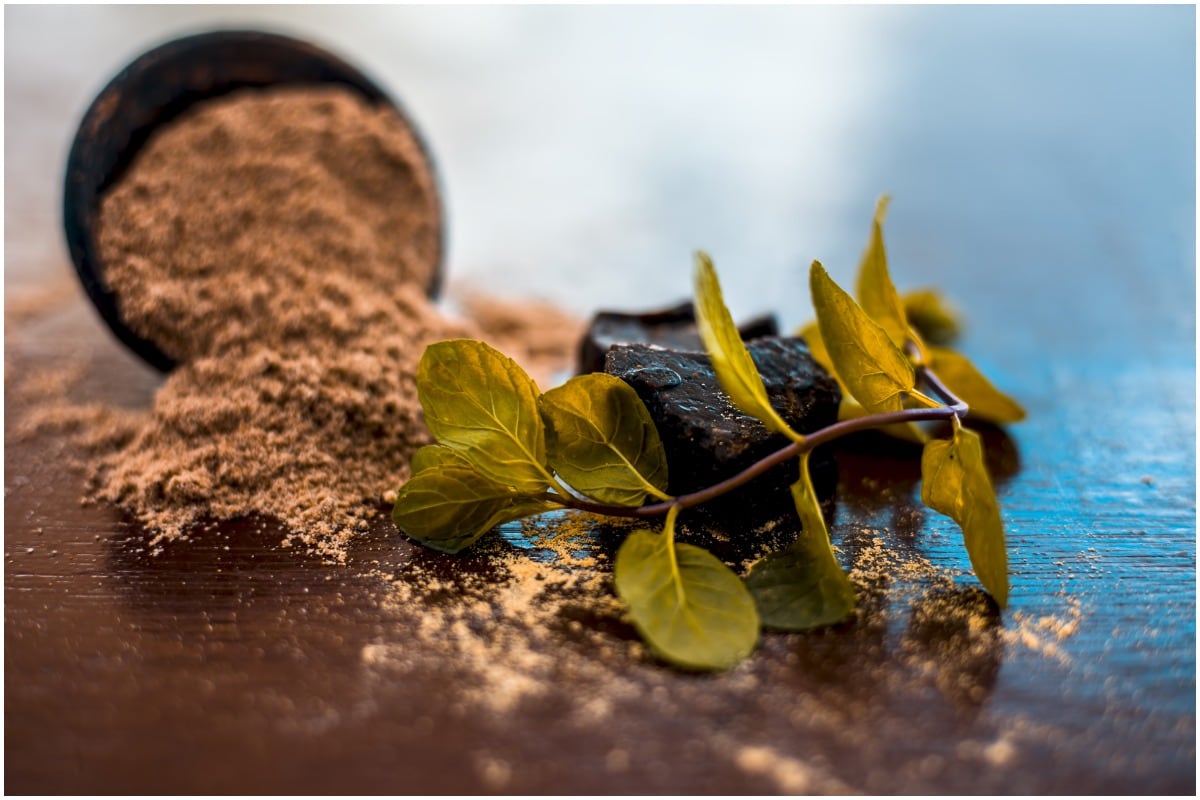 Hing or asafoetida is a common ingredient in most Indian household kitchens. This pungent smelling spice is made from the latex extracted from Ferula plants – F. foetida and F. assa-foetida. It is used in dals and vegetarian recipes to enhance taste and improve digestion. Hing is also used as a traditional remedy in several ailments.

Below, we look at five health benefits of the spice:

Hing has been used for centuries as a remedy for gas, bloating and cramps in the stomach. Its carminative and antispasmodic properties relieve flatulence and stomach pain due to excess acid secretions. Its strong taste after cooking stimulates appetite by increasing saliva secretion and helps digestion. Hing also enhances the secretions of bile and other enzymes to break down food.

Studies on Wistar rats showed that hing extracts improve kidney function by increasing urine volume. Phenolic compounds like and flavonoids present in hing act as diuretics, which helped flush out excess creatinine and urea. Such results suggest that hing consumption may benefit kidneys in humans as well.

Hing is used as a traditional remedy for health issues specific to women, such as menstrual problems, labour complications, unwanted abortion and sterility. It is also given to women who have experienced childbirth to ease the digestive upsets which commonly occur after delivering a child.

Other studies have revealed the positive effects of hing on blood pressure, diabetes, and nervous ailments. These benefits make the spice an essential part of our diet.

From online classes, work from home stress to keeping kids safe, parenting during the pandemic can be challenging.The fear and uncertainity associated with...
Read more
Lifestyle

The human psyche is quite complex and intriguing. It helps us interpret the environment, assist us in recognising and learning new things that...
Read more
Lifestyle

Everyone is free and has the liberty to think. Now it is a matter of choice whether you want to act on your...
Read more