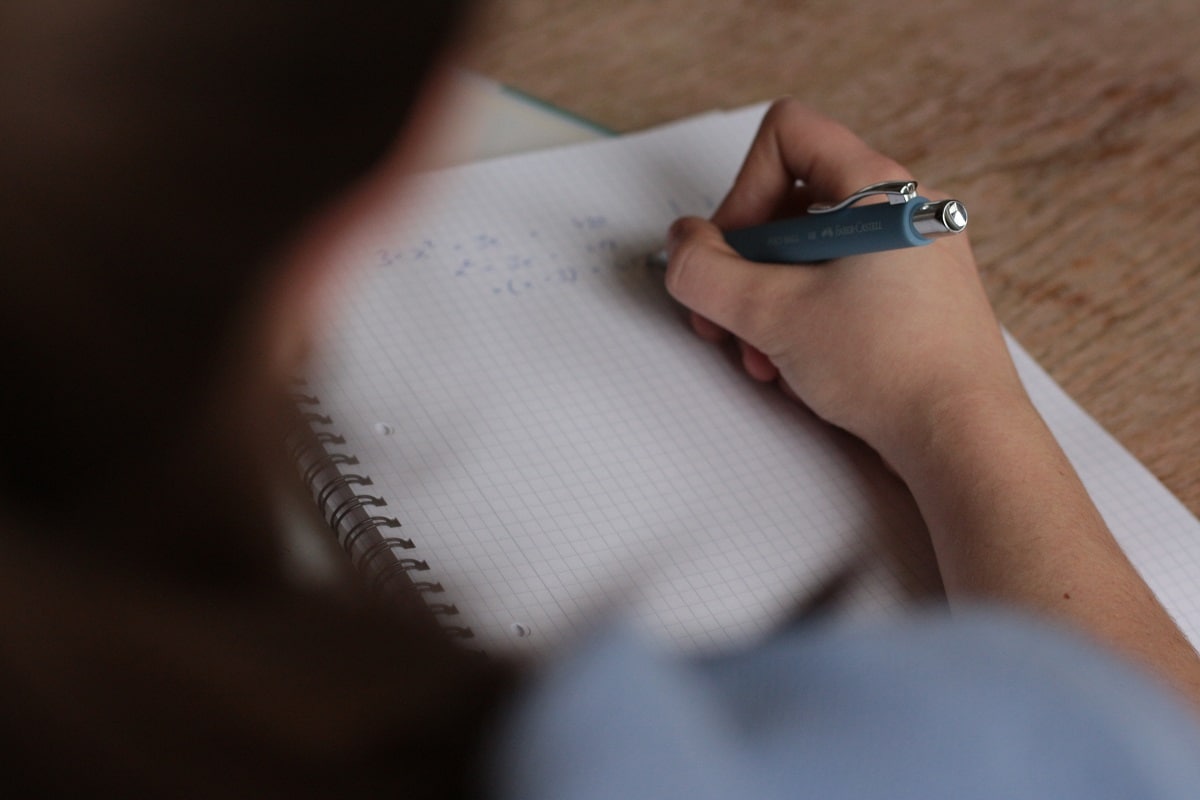 The Bar Council Of India (BCI) is all set to declare the All India Bar Examination which was expected to be announced in the third week of April has been postponed. As per the latest notification “the result for AIBE-XV held on January 24 would be uploaded in the fourth week of March”. Once declared the result will be available at the official website, allindiabarexamination.com.

Earlier AIBE-XV result was scheduled to be released in the first week of March which was then postponed to the third week and now has been postponed again. AIBE XV result will be declared after scrutinizing the challenges and objections received by the examinees in the provisional answer key. The challenges were accepted by February 7 till 5 pm.

AIBE-XV result: How to check

Step 1:Visit the homepage of the AIBE official website at http://allindiabarexamination.com/

Step 3: Again, click on the link for AIBE-XV result and enter the registered login credentials

Step 4: The AIBE-XV result will be displayed on the screen, download it and keep it for further reference

Meanwhile, BCI has also extended the application deadline for AIBE-XVI till March 31. The latest notification released by BCI states the same. The exam will be held on April 25 and the admit card will be released on April 10.

BCI conducts the AIBE exam to provide the aspiring lawyers “Certificate of Practice” to practice the legal profession. Nearly 1.20 lakh advocates had registered this year to appear for the AIBE exam. The exam was held on January 24 at various centres in 52 cities across the country.