Andhra Pradesh Govt Scraps Board Exams, to Set-up High-Power Committee to Give Grades 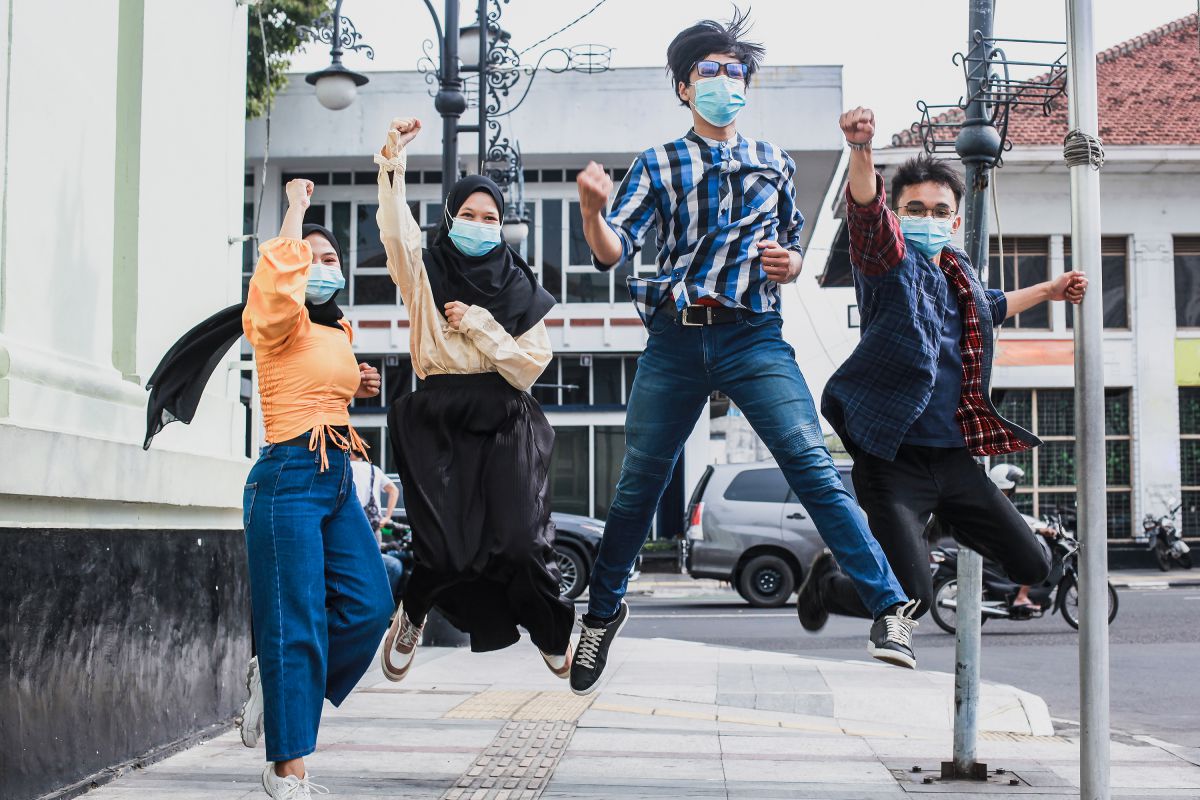 Speaking to media at Vijayawada the Minister said, “The Supreme Court has directed to release the results by July 31. It will take at least 45 days to conduct and evaluate the intermediate exams. According to the directions of the Supreme Court, it is impossible to conduct the exams. Hence, we have taken this decision for the advantage of the students.”

He also informed that the state will set-up a high-power committee to decide on the assessment model including. The state board will be declaring results based on internal assessment, as directed by the SC. The detailed assessment formula will be released soon after consultation between the committee members.

Earlier today, addressing Andhra Pradesh’s education department the SC said that “even if there is a single causality you will be held responsible”. It added, “Merely saying we want to take the exam is not enough. You’ve to take responsibility of students, staff, frontline workers.” The SC had given 10 days’ time to the state governments including Andhra Pradesh to come with the results scheme and had asked all state boards to declare their results by July 31.

The bench of Justices Khanwilkar and Dinesh Maheshwari expressed dissatisfaction with the affidavit submitted by the Andhra Pradesh government and said the government should not think in the angle of only conducting the exams and also think about the safety of the students and teachers. The Court also warned that even if one person dies, with Covid, the government has to pay Rs 1 crore each as compensation.

“About 28,000 rooms are required to conduct the exams and how it is possible to have 15 to 20 people sitting in each room during this Covid-19 pandemic,” the Supreme Court had questioned the AP government. The Court also asked the government to take the advice of CBSE, UGC, and CISCE boards and although it is difficult to convert grades into marks, it has to go according to the circumstances. Hours after the heading, the government has taken a decision to cancel the examinations.

After the announcement of the cancellation of exams, advocate Mamata Sharma who is fighting the case for the cancellation of board exams in SC, took to Twitter and write, “Victory of students. Really thankful to Hon’ble Supreme Court for standing strong with Students (sic)”. The next hearing of the case is on June 25 at 2 pm.

While the Board of Intermediate Education, Andhra Pradesh (BIEAP) had earlier said that it is “keen” on holding exams as the AP Inter exams are “crucial” for college admissions, the Supreme Court had told the state government that it will be responsible if even a single casualty is reported during the exam.

The State Education Minister A Suresh had earlier written a letter to Union Education Minister Ramesh Pokhriyal asking him not to conduct NEET or JEE Main or any other national level entrance exam till the Andhra Pradesh government hold its board exams. He said that this will ensure the students hailing from AP are not at a disadvantage in college admissions.

Facebook
Twitter
Pinterest
WhatsApp
Email
Print
Previous articleOur Mission is to Empower Every Girl in India, Says Nita Ambani
Next articleKangana Ranaut to Helm Film on Indira Gandhi, Says, ‘No One Can Direct It Better Than Me’