Another Wave of Covid-19 in Bengaluru, Govt Orders New Containment Rules, Test Must for Kerala Visitors 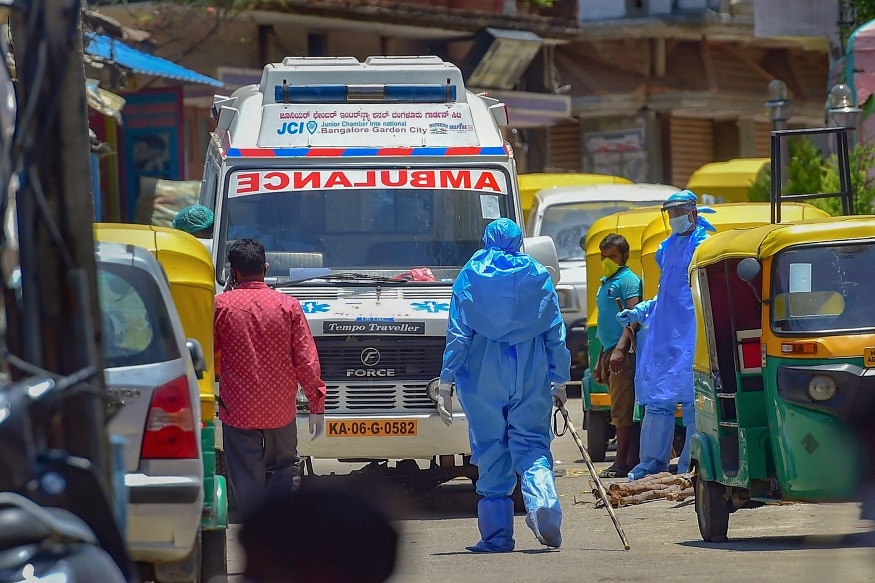 For few days it seemed like Covid-19 is fading away as positive cases across Karnataka reduced a lot. But yet again, coronavirus is making entry into Bengaluru. On Monday, 103 residents of a same apartment in Bommanahalli area on Bengaluru–Chennai road tested positive and one among them is in serious condition.

Following massive outbreak of positive cases, government issued a new order. If five or more positive cases found in a locality, then the area will be declared as containment zone, order says. According to BBP officials, those who tested positive have attended a party in their apartment. One of the families had to travel to Dehradun and had undergone check before planning the trip.

However, they tested positive and later BBMP conducted test of all 1,052 residents of the apartment and found 103 positive cases. All of them are quarantined while one shifted to hospital.

Speaking to media, Bruhat Bengaluru Mahanagara Palike (BBMP) Commissioner Manjunath Prasad said that those who have attended the party tested positive. “We have taken all sorts of precautionary measures and all of them are isolated. If any residents have symptoms, we will conduct tests again.”

The officials have sent samples to the National Institute of Mental Health and Neuro-Sciences (NIMHANS) to find the variant of the virus. As per BBMP records 96 people who have tested positive are above the age of 60 and 8 are below the age of 60.

Earlier last week on February 14, 40 students of a nursing college in Kaval Bhyrasandra of Bengaluru tested positive. All of them contracted virus during their visit to Kerala. After this, the government has made mandatory COVID test to visitors from Kerala. Even if a visitor is a tourist, has to undergo test and negative result to enter Karnataka from Kerala.

All of those who tested positive in last couple of days are asymptomatic. The BBMP is keeping an eye on these residents and supplying groceries to apartment on daily basis.

School to reopen amid new spread:

Amid new spread, classes from 6th to 8th grade will be resuming on February 22. The parents have expressed their concern as positive cases are coming out in bulk numbers. KG Prashanth, a resident of Jayanagar and a father of two said that most of the parents are still worrying to send children to school. “What if a student has contracted virus? If one has it, it could spread to entire school or class. I think government should give it a thought and wait for few more days,” he said.

However, the department of education is pretty confident in ensuring safety of students in schools.