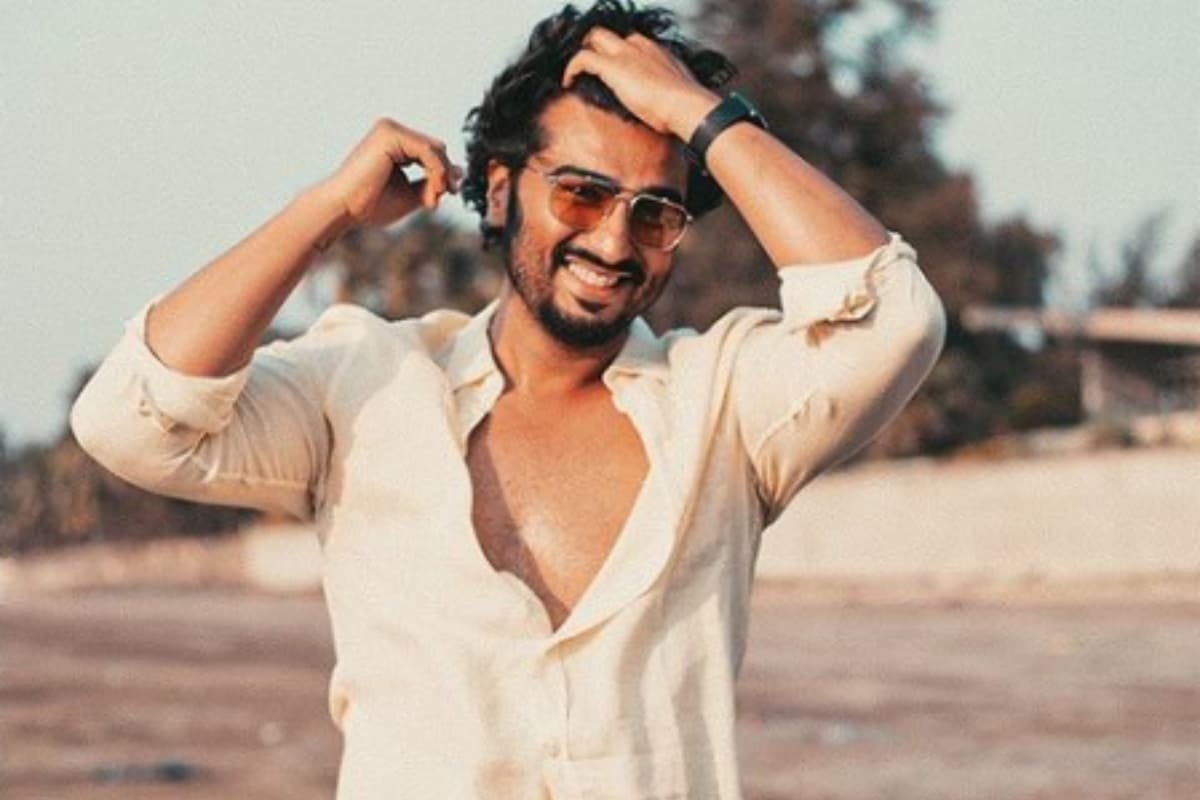 Bollywood actor Arjun Kapoor recently took advantage of his influence and fan following to advocate for a serious cause. He, along with other celebrities like Alia Bhatt took to their Instagram accounts to urge people to donate for a kid’s treatment. The toddler Ayaansh Gupta suffers from a rare genetic disorder- Spinal Muscular Atrophy- and these actors joined the kid’s family’s plea to help raise Rs 16 crore for his treatment.

In his post, he shared a few pictures and described in details the condition the kid is suffering from. He also shared the link to the fundraising page set up for his treatment. Alongside the post, he wrote, “A request for everyone to do as much as they can to help the little boy! 🙏🏻 Donation link in bio.”

Taking a jibe at the actor, a social media user wrote “Well, your one day earning could save him right away!”

However, the actor had a befitting reply to the comment. He replied saying that had he been earning Rs 16 crore a day, he wouldn’t have needed to post this. “actually Richa if I was earning 16 cr a day I would definitely not need to post this. But knowing that I can’t afford 16cr I have done my part towards helping him & also have put it out there after that…rather be of help and provide a positive move to help him,” replied Arjun to the netizen. On the professional front, he was recently seen in the film Sandeep Aur Pinky Faraar, which also starred Priyanka Chopra. He will next be seen in Bhoot Police, co-starring Saif Ali Khan, Jacqueline Fernandez, Yami Gautam, Javed Jaffrey.