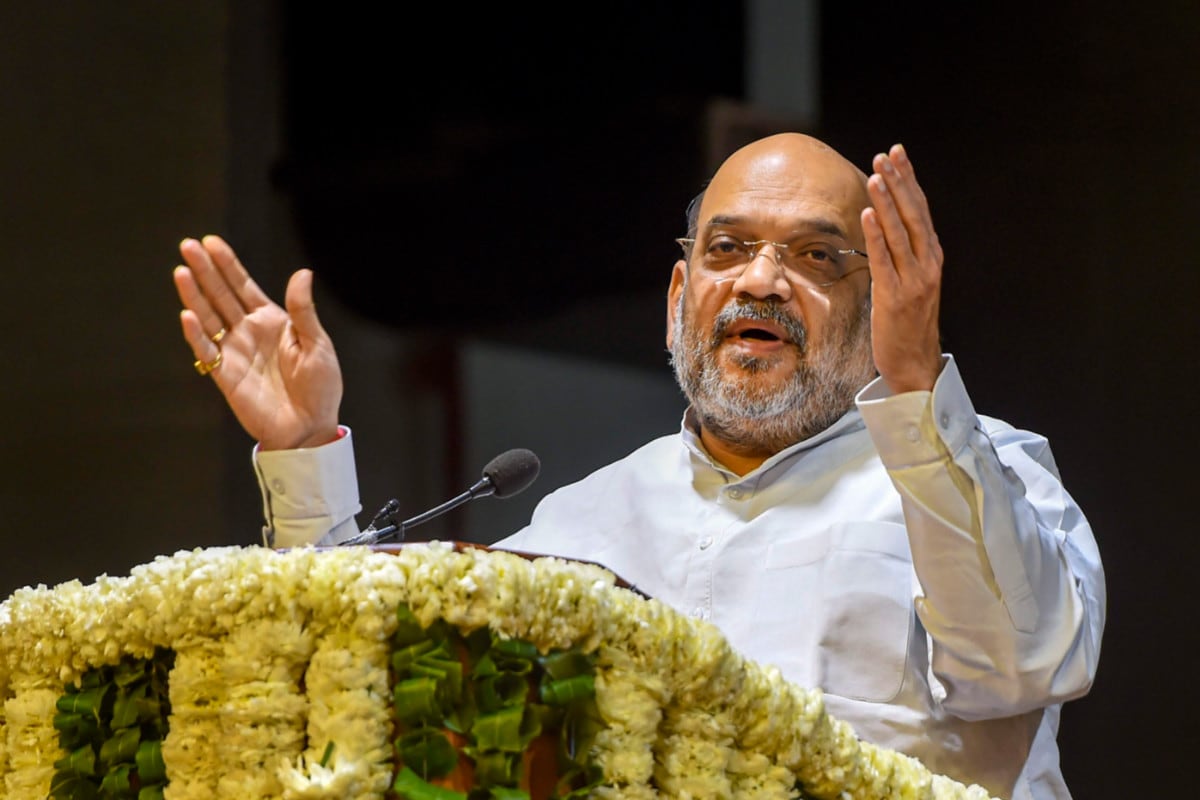 Assembly Election 2021 News LIVE Updates: Protests were held across West Bengal after several aspirants criticised the party and resigned after they were denied tickets for the assembly elections. BJP leader and TMC turncoat Sovan Chatterjee along with with his friend Baisakhi Bandopadhyay quit the party after both of them were denied tickets. Chatterjee’s constituency for several decades, Behala Purba, was given to actor-turned- politician Payel Sarkar, who joined the party a few days back. Sovan requested the BJP leadership that he wanted to contest from Behala East but the party has given him the ticket to contest from Behala West.

In a letter to BJP State President Dilip Ghosh, Sovan mentioned, “I fondly remember how you took the initiative of inducting me into the party in 2019. You have always been encouraging but a few minutes back, I got a call from Shiv Prakash ji (National Joint Secretary, Organisation) who told me that the party has decided to give me ticket from Behala West. Also, the party has decided not to give Baisakhi Banerjee, Co-convenor, Kolkata Zone any ticket from anywhere. I feel extremely humiliated and pained to accept this decision as being a public representative for thirty six year.” His letter reads, “As a Mayor and minister, I have contributed to the development of not only Behala, but entire Kolkata. My commitment to the people of West Bengal at large cannot be denied even by my Opposition parties. But the party’s decision not to give me nomination from Behala East is a moral defeat for me and I have never compromised with my principles.”

On the context of Baisakhi Banerjee’s resignation, he mentioned, “Whenever, I have interacted with you, I clearly said that Baisakhi and I have contributed jointly and in a very small span of time, she has managed to garner huge support in the entire Kolkata zone, especially in Behala. But you have decided to overlook her contribution and have decided not to give her an opportunity to contest the election. Therefore, I tender my protest against that also.”

Assam Elections | The last date of filing of nominations for the third phase is March 19, scrutiny is on March 20 and the last date for withdrawal on March 22. There are 267 contestants in the fray for the first phase of elections to 47 constituencies to be held on March 27.

Assam Election: Nomination Papers of 28 Candidates of Second Phase Rejected During Scrutiny | The nomination papers of the 28 of the total 408 candidates for the second phase of Assam assembly polls have been rejected during scrutiny, a spokesperson of the office of the Chief Electoral Officer said on Tuesday. Altogether 408 candidates had filed their nominations for the 39 constituencies going to polls on April one and 28 of these were rejected during scrutiny on Monday, the spokesperson said.

The last date of withdrawal for the second phase is March 17.

Stalin, leading the charge of an umbrella opposition bloc with an aim to unseat the ruling AIADMK that has been in power for a decade now, stated in his poll affidavit that his wife’s movable assets stood at Rs 30,52,854. The DMK chief had no vehicle in his name while his wife possessed Rs 24.77 lakh worth old gold jewels, the affidavit said.

Amit Shah Slams Cong’s Talks of Secularism with AIDUF Barb in Assam | Hitting out at the Congress over its poll alliance with the AIUDF in Assam, Union Home Minister Amit Shah yesterday said the party is “shamelessly” talking of secularism and culture preservation even as it has Badruddin Ajmal’s outfit “seated on its lap”. Shah, who launched the BJP’s social media campaign ‘Selfie with development’ here, said the party will bank on five pillars to fight the state polls — ‘Suraksha aur Samman’ (protection and respect), ‘Samriddhi aur Judao’ (prosperity and connection), ‘Sanskriti aur Sabhyata’ (culture and civilisation), ‘Shanti aur Samvad’ (peace and dialogue) and ‘Swanirbharta aur Atmanirbharta’ (Self-reliance).

Rajnath Singh in Bengal Today | Union Defence Minister Rajnath Singh will campaign in the poll-bound state of West Bengal today. “Tomorrow, I shall be campaigning in West Bengal. Will be addressing three election meetings in Daspur, Sabang and Salboni assembly constituencies,” he said yesterday on Twitter.

BJP Core Group Meeting in Kolkata | Union Home Minsiter Amit Shah held a meeting with the BJP core group till late in the night in Kolkata, said sources. In the meeting, concerns, particularly after those who were denied tickets went on a rampage infront infront of the Bjp office in Hastings and in Howrah Maidan area, were discussed.

Twitter Announces Initiatives to Tackle Polls-related Misinformation | Ahead of assembly elections, Twitter on Monday announced a slew of initiatives in a bid to protect public conversation and tackle poll-related misinformation. Announcing the multilingual initiatives, the microblogging platform pledged its commitment to “facilitating meaningful political debate, driving civic participation during elections”, in real-time.