Home Feeds Banks Not Liable to Pay if You Have Fallen for Fraud or...
Feeds 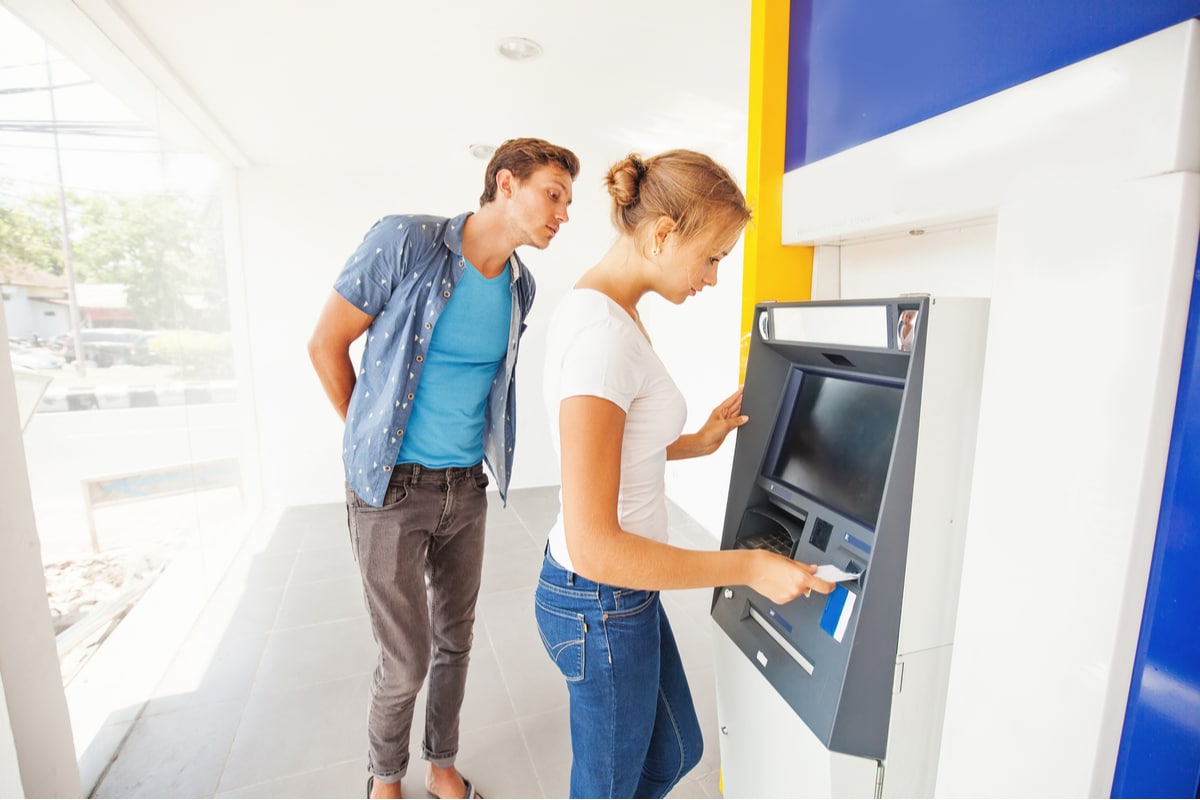 Witnessing a rise in the rate of frauds and scams, several advertisements and cautions are being provided by the banks in order to make customers aware of safe banking practices and cautioning them against sharing sensitive personal details including bank account numbers, OTPs, PIN, etc over the phone call with unknown people.

Individuals need to take such warnings seriously as avoiding them can lead to huge monetary losses and they might not even be compensated for the same by the banks. As happened recently with a man in Gujarat.

According to a recent judgement by a Gujarat consumer court (Consumer Dispute Redressal Commission in Amreli district), a victim of bank fraud is not liable for any compensation from the bank.

As per a TOI report, The order was passed in a case where a retired teacher named Kurji Javia, who is now practicing law, fell victim to a fraudulent call in the month of April 2018. He had shared ATM card details with a fraudster, who stated to be a State Bank of India (SBI) manager. After he provided the details, a sum of Rs 41,500 was withdrawn from his account a day later.

As the transaction happened, Javia tried connecting with the SBI Nagnath branch immediately, however, he did not get any response. The money withdrawn from his account was later used for online shopping.

Shocked by the fraud, Javia sued SBI and demanded additional compensation along with the entire amount he lost claiming that the bank could have prevented his loss by being proactive.

Rejecting his complaint the consumer court said that he had not followed the caution and safe transaction guidelines provided by the bank against such fake calls and fraudsters. Passing the order, the court also said that the fraud took place because of Javia’s own negligence as banks never ask for personal details over a phone call.