Barcelona and Liverpool in Action 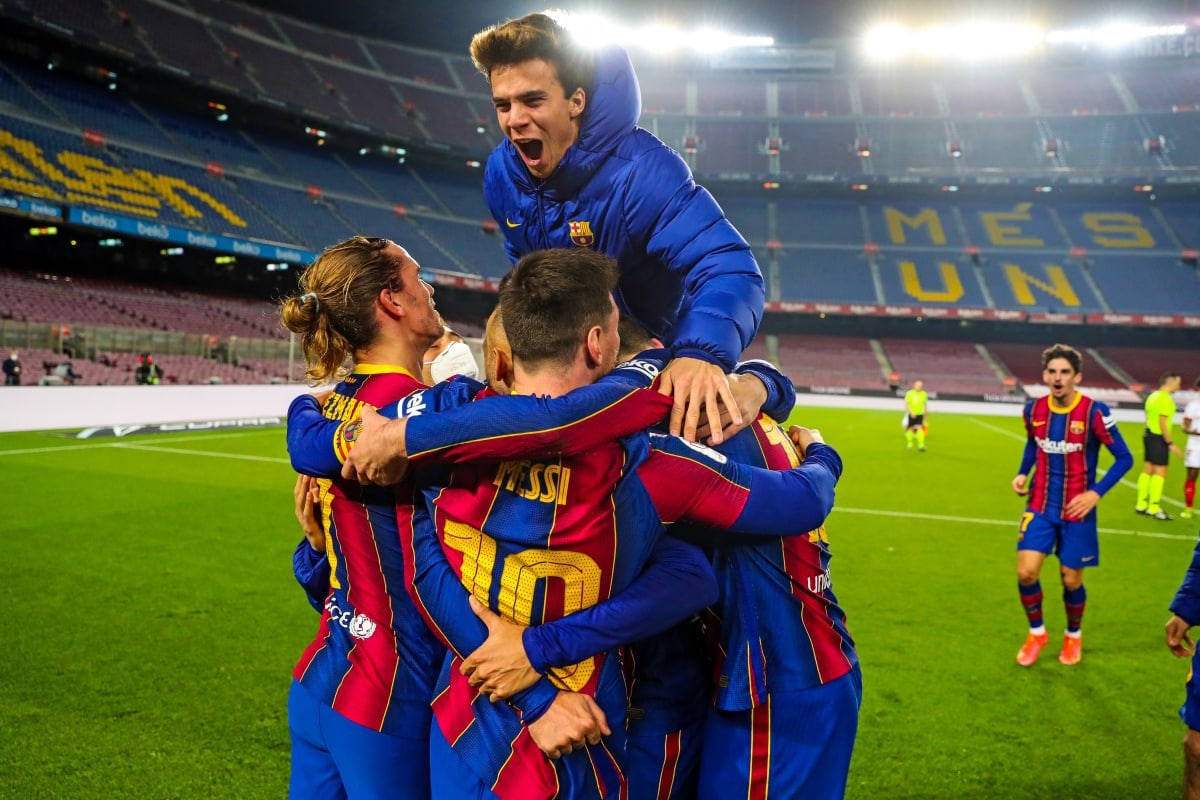 A look at what’s happening in European football on Monday:

Barcelona can move within four points of Spanish league leader Atltico Madrid with a home win against last-place Huesca. Atltico was held to a 0-0 draw at Getafe on Saturday to add to its recent struggles. Barcelona’s season has been marred by off-the-field problems. It is coming off its elimination at the hands of Paris Saint-Germain in the round of 16 of the Champions League but had won four straight games in all competitions before that. Huesca has won only one of its last five matches.

Eighth-place Liverpool plays at Wolverhampton in the Premier League after a woeful defense of its title. Liverpool has taken only 12 points out of the last 42. Winning a seventh European Cup may be its best chance of qualifying next season as it is eight points from the top four. The Reds progressed to the Champions League quarterfinals with a midweek win over Leipzig. Liverpool has been boosted by the restoration to midfield of Fabinho, who started his first game since October in his favored position against Leipzig having deputized in central defense because of the injury crisis. Another positive from the Champions League win was the impact of Diogo Jota. He returns on Monday to the club he left in September and is looking for his first goal since November having just come back from almost three months out with a knee injury.