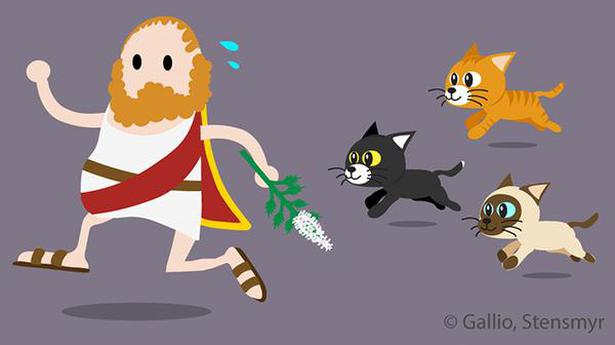 Catnip (Nepeta cataria), a garden herb known for its hallucinogenic effects on domestic cats, is also used to ward off insects, especially mosquitoes. A new study has now decoded how the plant does this. The researchers found that Catnip and its active ingredient Nepetalactone activates an irritant receptor called TRPA1.

Who were the original inhabitants of the picturesque Bahamas? When did they arrive? A detailed study of the fire and vegetation (of the last 3,000 years) showed that indigenous people called Lucayans arrival in the northern Bahamas at around 830 CE. “While people were present in Florida more than 14,000 years ago at the end of the last ice age, these people never crossed the Florida Straits to nearby Bahamian islands, only 80 to 105 km away…Meanwhile, the Caribbean islands were populated by people migrating from South American northward,” explains Peter van Hengstum, one of the authors in a release. 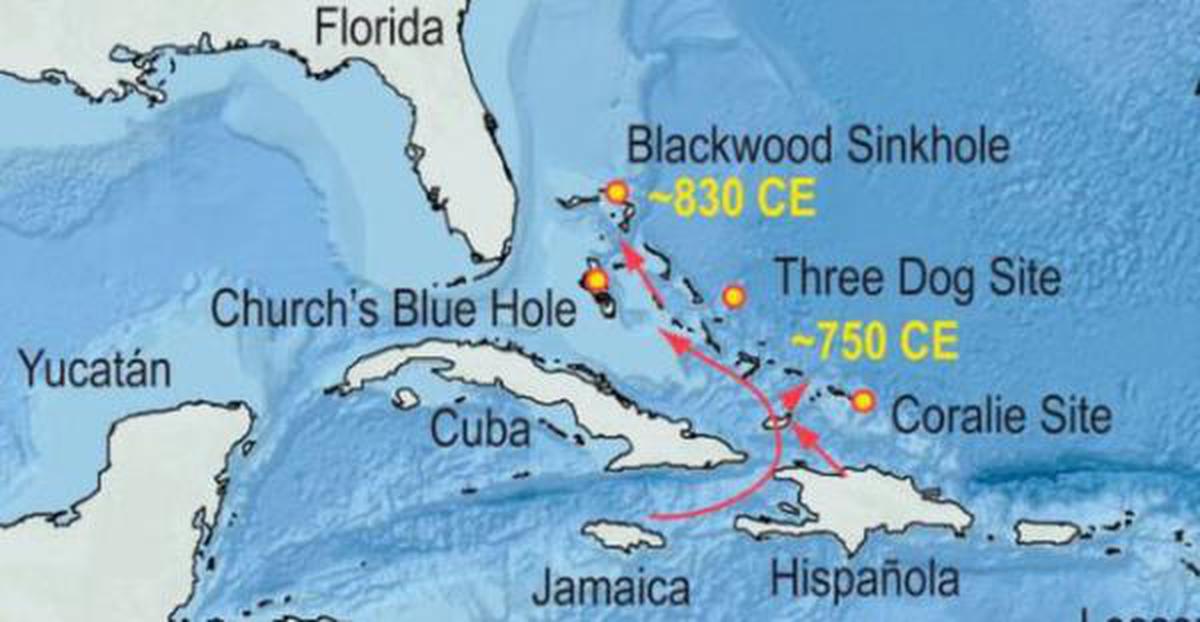 To find a suitable partner, male frogs sit in one place and call loudly. But how does the female hear and select the male of her species among all the other background noise and overlapping calls of other frog species? Their lungs act as noise-canceling headphones says a new study. The lungs when inflated were found to reduce their eardrum’s sensitivity to noise in a particular frequency range, making it easier to hear their mate’s calls. Meet Gliese 486 b, a new exoplanet found orbiting the red dwarf star Gliese 486. The exoplanet is 2.81 Earth masses, 1.31 Earth radii and is a Super-Earth (exoplanet larger than Earth and smaller than Neptune). “The gravity is also 70% stronger than on Earth, making it harder to walk and jump. Someone who weighed 50 kg on Earth would feel like they weighed 85 kg on Gliese 486b, explains astronomer José Antonio Caballero in a release.

A new resin membrane could soon help clean up beaches contaminated with oil spills. Named SAVER (superamphiphilic vitrimer epoxy resin) membranes, they can separate oil and water efficiently. The paper reports that it is similar to classical epoxy resins and “the blocked membrane can be easily recovered when contaminated…recycled, and re‐used.”