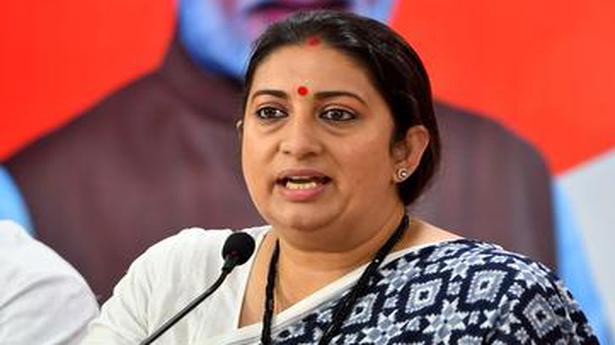 Shashi Tharoor (Congress) opposed the Bill at the introduction stage but Women and Child Development Minister Smriti Irani rejected the points raised by him.

The Juvenile Justice (Care and Protection of Children) Amendment Bill, 2021, was later introduced by a voice vote.

The district child protection unit will also function under the district magistrate.

According to amendments cleared by the Cabinet last month, before becoming a member of the child welfare committee, background and educational qualification checks will be included.