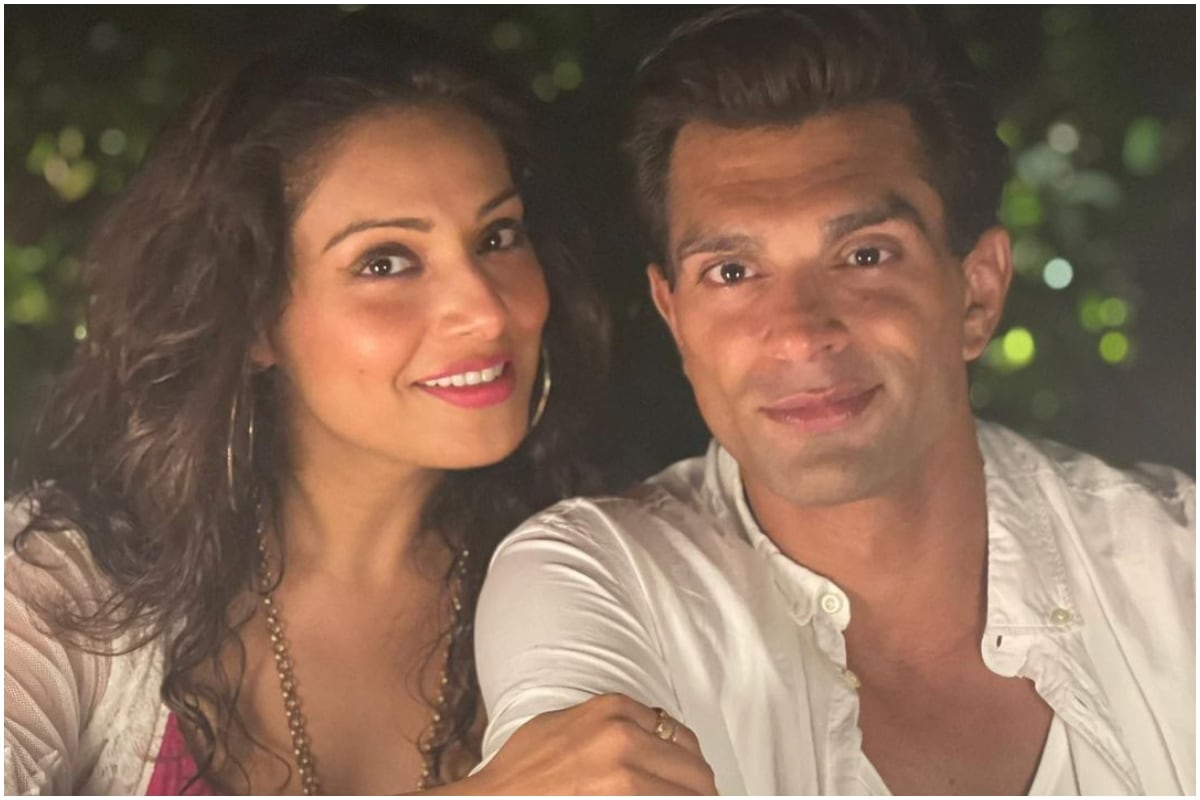 Bipasha Basu and Karan Singh Grover are celebrating the actor’s birthday in Maldives this year. The actress posted a photo from their beach destination at midnight to wish Karan on his 39th birthday.

“My 2nd most favourite day of the year is here.. @iamksgofficial birthday. I love you,” Bipasha wrote while posting a photo of the two of them posing for the camera. Fans of the Qubool Hai actor also joined Bipasha in wishing him and showering compliments on his good looks.

“39 never looked this handsome… look at this man,” wrote one fan, while another said, “Just what we needed at the moment.” “We love you both. Always and forever,” commented another follower. The couple has been enjoying their Maldives adventure and serving us with several enviable pictures of them together. Earlier, Bipasha had posted a photo of them together while enjoying the sunset on the beach. The actress wrote, “Us #monkeylove” Karan also shared the same picture on his handle and wrote, “Sun, sea, sand and monkeys! #monkeylove.”

Karan will soon be seen in the 2.0 version of his hit TV show Qubool Hai, which will premiere on a streaming platform. Last year, the actor had starred with Bipasha in the thriller Dangerous that released amid the coronaviruas pandemic.