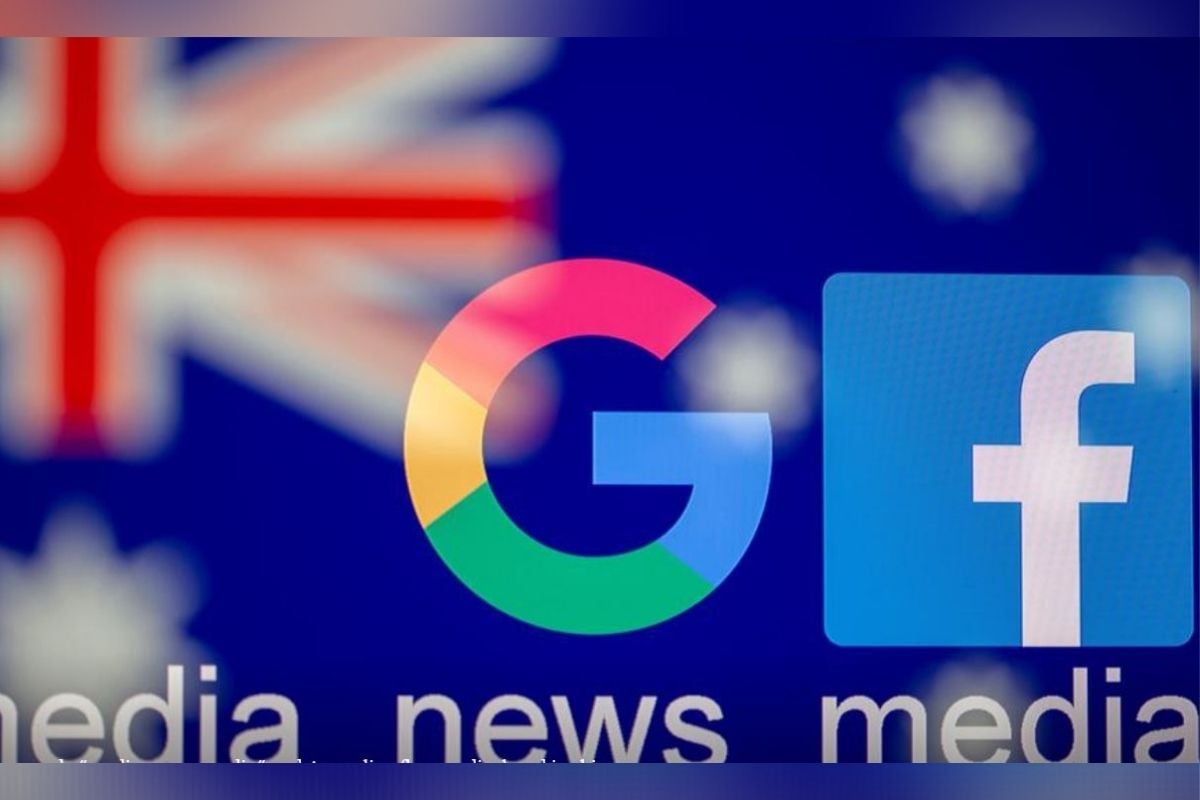 Taking a cue from Australia, India should enact a law to make tech giants such as Facebook and Google pay local publishers of news content, senior BJP leader Sushil Kumar Modi demanded in Rajya Sabha on Wednesday. Raising the issue through a Zero Hour mention, the former deputy chief minister of Bihar said, “The government must make Google, Facebook and YouTube pay print and news channels for the news content they are using freely.”

The Indian government should take a cue from the Australian parliament that passed the world’s first law last month to ensure news media businesses are fairly remunerated for the content they generate, he said. “I would urge the government of India that the way they have notified Intermediary Guidelines and Digital Media Ethics Code to regulate social media and OTT platforms, they should enact a law on the pattern of Australian Code so that we can compel Google to share its revenue with traditional media,” he added.

India, Modi said, should take the lead in making Google and Facebook pay a fair share of their earnings from domestically produced news content on the internet to the publishers. Rajya Sabha Chairman and Vice President M Venkaiah Naidu remarked that the suggestion is “worth considering”. Modi said the traditional print and news broadcast media, whose content is freely available on platforms run by the tech giants, are passing through their worst phase in recent history as advertisements have shifted to tech platforms.

“They are in deep financial crisis. Earlier, it was because of the pandemic and now it is because of tech giants like YouTube, Facebook and Google,” he said. The traditional news media, Modi said, make heavy investments employing anchors, journalists and reporters who gather information, verify it and deliver credible news.

But advertisement, which is their main source of revenue, has in the past few years shifted away from them with the advent of tech giants like Google, Facebook and YouTube, he said. “Advertising earnings are going to these tech giants (and) because of this print media, news channels are passing through a financial crisis,” Modi said.

“I would urge [that] we should follow a country like Australia which has taken the lead by enacting a law – News Media Bargaining Code – by which they have compelled Google to share advertisement revenue with the news media,” he said. Google threatened to blackout news from its portal but ultimately surrendered, the BJP leader said.

“Australia has set a precedence and now France and other European countries are making laws for advertisement revenue sharing,” Modi said.