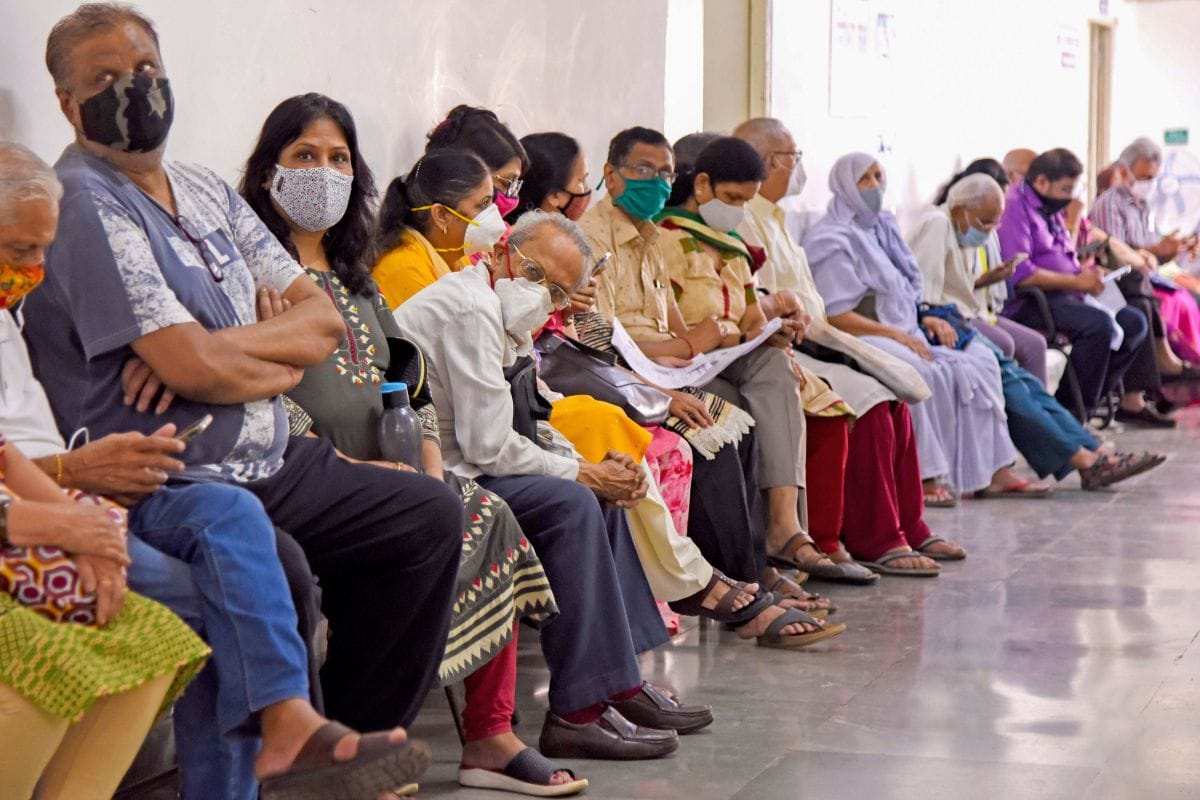 The Bihar Public Service Commission (BPSC) on Saturday, March 13, informed that the exams for the post of assistant engineers in civil, electrical, and mechanical stream have been postponed. The recruitment exams were originally scheduled to be held on April 3, April 4, April 10, April 11, April 17, April 18, April 24, and April 25.

The Commission in its official notification has said that the exams have been postponed due to ‘unavoidable circumstances’. The candidates have also been informed that the revised dates of the examination will be released in a new notification.

The BPSC Assistant Engineer Exam 2020 is being held to fill a total of 31 vacancies. Out of the total, 10 posts are for mechanical and 21 for civil engineering. In order to pass the exam, the candidates belonging to general category will have to score at least 40 percent marks while the passing percentage of marks required by the Scheduled Caste, Scheduled Tribe, and Person with Disabilities candidates are 36.5, 34, and 32, respectively.

Meanwhile, the commission has released the dates for The Bihar Judicial service main exam. This year the exam will be held from April 8 to April 12.