Bride-to-be Jwala Gutta Getting Spoiled by ‘Her Girls’ 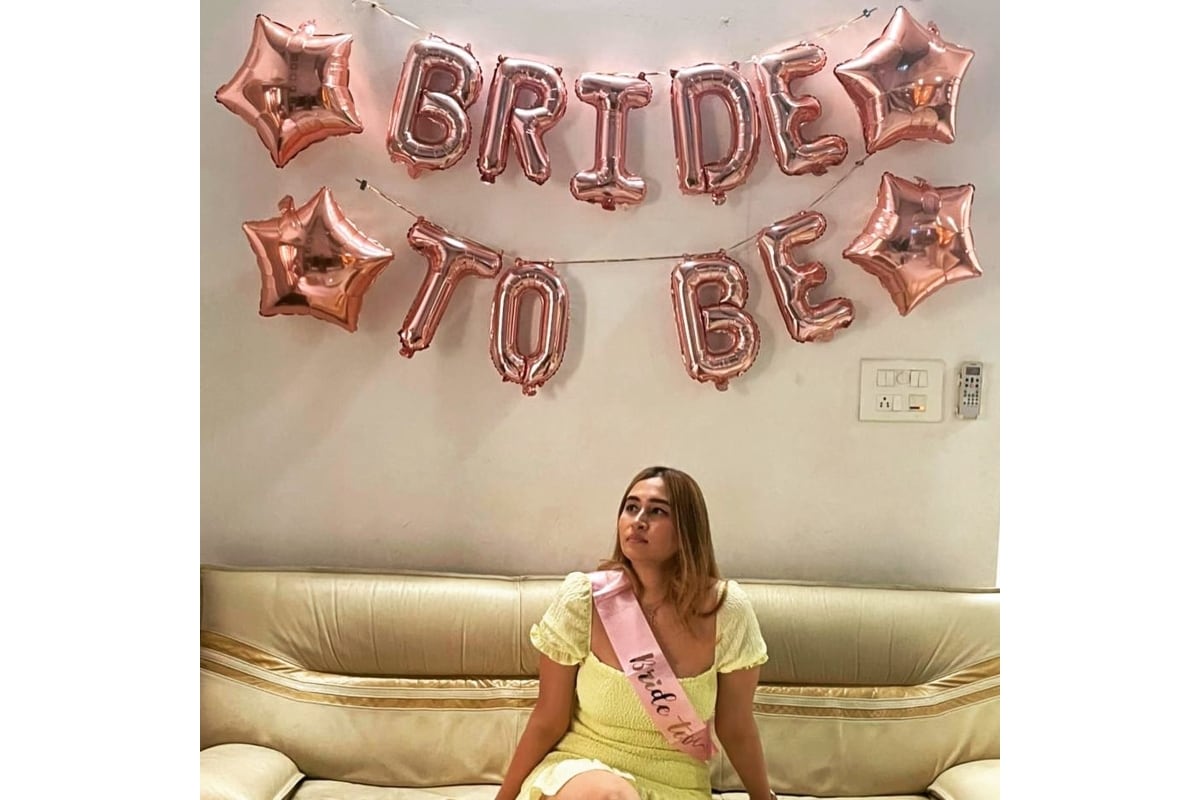 Ace Indian shuttler Jwala Gutta is getting hitched to Tamil actor-producer Vishnu Vishal on April 22. Ahead of her wedding to Vishal, Jwala’s close friends or as she referred them as “her girls”, are leaving no stone unturned in spoiling the bride-to-be.

Jwala allowed us to take a look at her bridal showers celebrations. She posted a picture featuring herself on Twitter. In the snap, we can see her wearing a yellow dress with a “bride-to-be” shash. Earlier this week, Vishnu had made an announcement about their wedding via social media. He posted a picture of their wedding card with the hashtag #JwalaVished.

“With the blessing of our families, it gives us immense joy in sharing the news of our marriage, in a private affair in presence of near and dear. We are getting married. We thank you for all the love you have showered upon us over the years and seek blessings as we embark on this journey of love, loyalty, friendship, and togetherness,” the message on the card read. Jwala and Vishal have been dating for a while now. The duo made their relationship official two years ago via social media.

On Jwala’s 35th birthday, Vishnu had asked her to marry him and she confirmed the news of their engagement by posting pictures in which she’s seen flaunting her ring. For both, Vishal and Jwala, this is going to be their second marriage.

Vishal was earlier married to Rajini Natraj. The two parted ways in 2018. Rajni and Vishal also have a son named Aryan.

Meanwhile, Gutta’s wedding with Chetan Anand ended in divorce in 2011.

On the work front, Jwala has taken an indefinite break from badminton and Vishnu will be next seen in the thriller FIR.

Facebook
Twitter
Pinterest
WhatsApp
Email
Print
Previous articleHow to Know if You’re Being Tracked and Opt Out of it
Next articleApply Online for 337 Trainee and Other Posts, Check Details Here