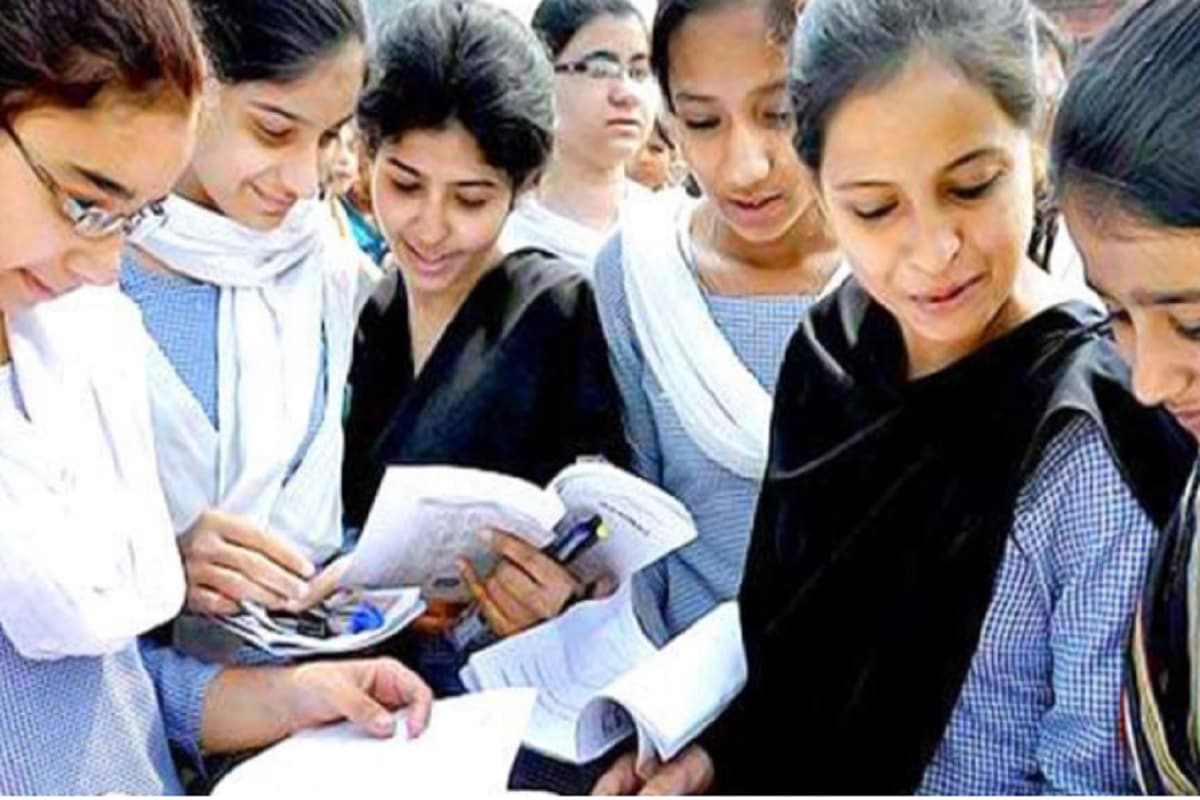 The Bihar School Education Board (BSEB) has become the first among all the state and central educational boards to have conducted the board exams already. Most of the boards had postponed their exam dates because of the COVID-19 pandemic as well as curtailed the syllabus by about 30 per cent to make up for the loss of instructional hours. Schools across India have remained shut for the most part of the year as part of several measures adopted to curb the spread of the COVID-19 pandemic. BSEB, however, went ahead with its schedule that too without any syllabus cut.

As one of the pro-students measure, BSEB had offered 100 per cent choice in the exam. Implying, for every question, students had an alternative question to chose from. Every question had a choice. This was expected to help students who would not have been able to complete the entire syllabus. Now, when most boards are yet to start their exams, Bihar Board is ready to announce the result.

To pass the exam, students need to score 30 per cent in the subject as well as overall. In case a student fails to pass in the main subject then marks of the additional subject will be added while creating the result if the student had passed in an additional subject.