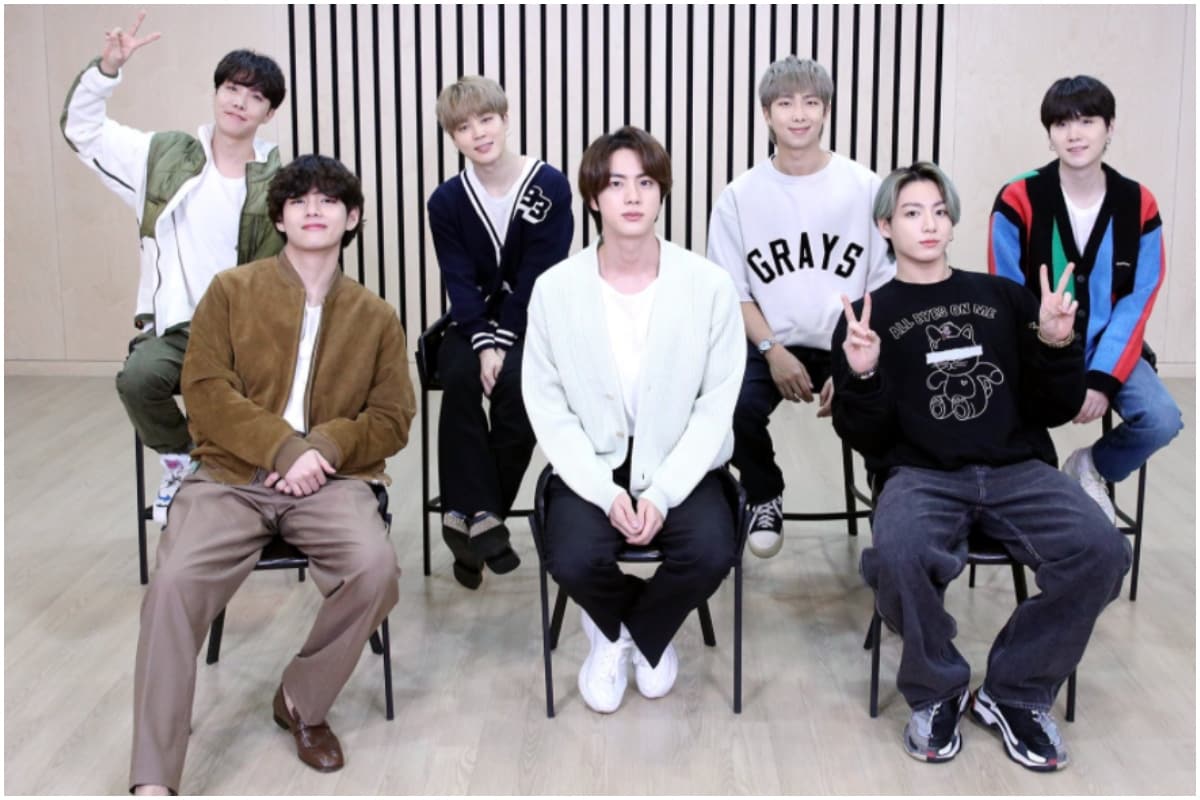 For the past few weeks BTS members have been tweeting ‘What do you believe in?” in anticipation of a major rebranding of their management company, Big Hit Entertainment. The company on Friday revealed its new identity as part of a bigger entity called HYBE, which has been created as a music-based entertainment lifestyle platform company.

The entertainment powerhouse, home to global K-pop sensation BTS, introduced their rebranded identity on their YouTube channel, unveiled changes to its name and organization, as well as revealed its new office building.

Chairman Bang Si-hyuk said the new brand name Hybe symbolizes connection, expansion and relationships, emphasizing that they believe in the power of music to connect people all over the world.

“What we think of as variation of music is that of the infinite realm, and I think the name Big Hit Entertainment cannot fully capture this concept. I felt the need of a new company name that could encompass all the business realms that we carry out and be a symbol for our connecting and expanding structure,” he said.

He assured worried fans that the rebranding does not imply the end of Big Hit Entertainment, but a formation of bigger vessel for Big Hit to nestle in. Many members of the BTS ARMY got emotional recalling how the band their management has grown over the years, and also gave credit to BTS’ immense success in the world over for this meteoric rise.

For fans who were worried about the disappearance of Big Hit as a much-loved label, it will continue to exist as BigHit Music, alongwith all the other acquisitions which will be operating under ‘HYBE Labels’.