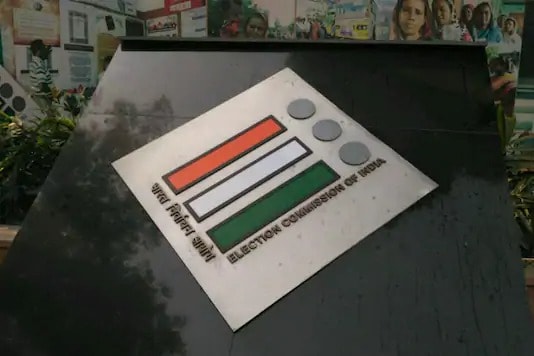 Bypolls to two Lok Sabha seats — one each in Karnataka and Andhra Pradesh — and 14 assembly constituencies across 11 states will be held on April 17, the Election Commission announced on Tuesday. The by-election to the Tirupati Lok Sabha seat in Andhra Pradesh was necessitated following the death of sitting YSR Congress party MP Balli Durgaprasada Rao due to COVID-19 in September last year.

The bypoll to the Belgaum Lok Sabha seat in Karnataka is being held following the death of former Union minister Suresh Angadi in September last year. The Election Commission also announced bypolls to 14 assembly seats — three in Rajasthan, two in Karnataka and one each in Gujarat, Jharkhand, Madhya Pradesh, Maharashtra, Mizoram, Nagaland, Odisha, Telangana and Uttarakhand.

The fifth phase of the West Bengal assembly election will also take place on the same day. The votes will be counted on May 2, the same day as the results for elections in four states, Tamil Nadu, Kerala, Assam and West Bengal, and the union territory of Puducherry.