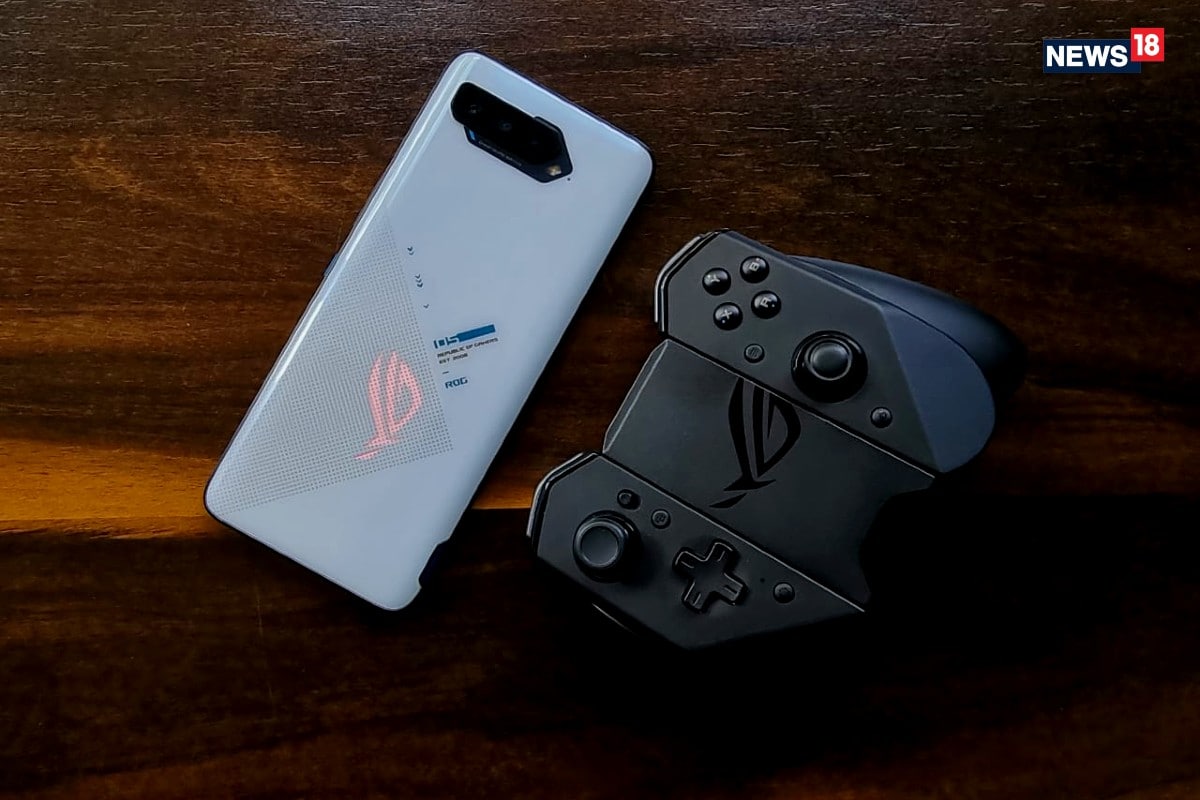 The Asus ROG Phone 5 series has comes with the same specifications across the range, with variations in the RAM + storage configuration. The smartphone runs on Android 11 with a custom interface that includes bits from both ROG UI and ZenUI. The smartphone carries a 6.78-inch full-HD+ AMOLED siaply with a 20.4:9 aspect ratio, 144Hz refresh rate, and up to 1,200 nits of peak brightness. Under the hood, the Asus ROG Phone 5 is powered by a Qualcomm Snapdragon 888 chipset, along with Adreno 660 GPU and up to 18GB of RAM and 512GB of internal storage in the ROG Phone 5 Ultimate Edition. There is a 6,000mAh battery with support for 65W fast charging.