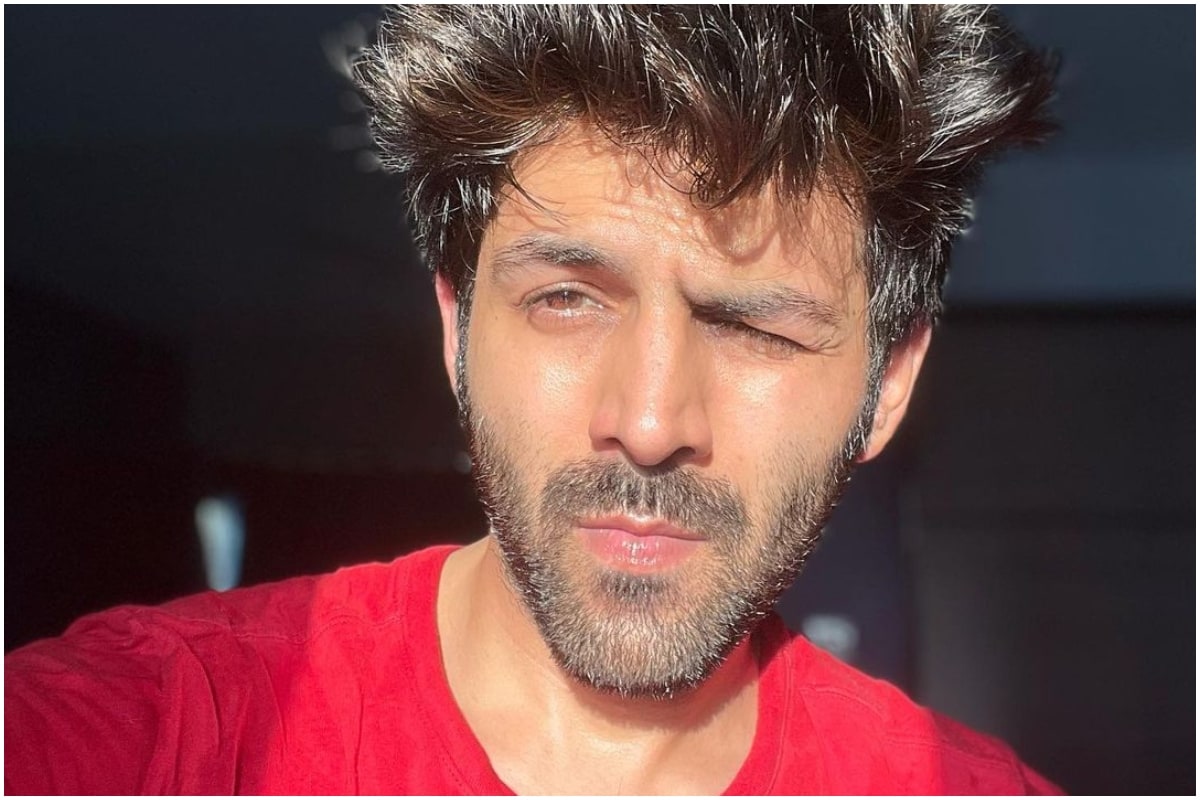 Kartik Aaryan tested positive for COVID-19 and asked his fans to pray for him.

Sources say that Dharma Productions or any other film business of Karan Johar’s has vowed never to work with Kartik Aaryan again.

Production on Dostana 2 was already underway, and it is rare for a big production house to replace a prominent actor midway. He had already completed 20 days of shoot for the film. Sources say that Dharma was pushed to the wall by Kartik’s “unprofessional behaviour”. Reports also say that there was lack of clarity on commitment of dates from his talent management agency.

In October 2019, Kartik had revealed in an Instagram post that he had started preparing for Dostana 2. In the post, he could be seen holding the film’s script. He had also talked about the film in subsequent interviews, saying that the role will push boundaries for him.

Dostana 2 was kicked off with the cast including Kartik, Janhvi Kapoor and TV actor Lakshya. It is directed by Collin D’Cunha. The original film had starred Priyanka Chopra, John Abraham and Abhishek Bachchan, which told the story of two men who pretend to be gay to share an apartment with a girl with whom they eventually fall in love. The first installment was a massive success despite controversies. This was because it was the first mainstream Indian film to explore homosexuality.

Bollywood actress Kriti Sanon credits her workout routine for the perfect body. The secret to her toned legs and the enviable figure is...
Read more