Experience one foreign cuisine every month, with Koi’s DIY mealkit

When the pandemic forced Aaron Barboza and Arnav Sheth to stow away their passports, the travelbug-bitten friends brought the countries they missed to their homes in Mumbai — through food. A window into another city, another life. 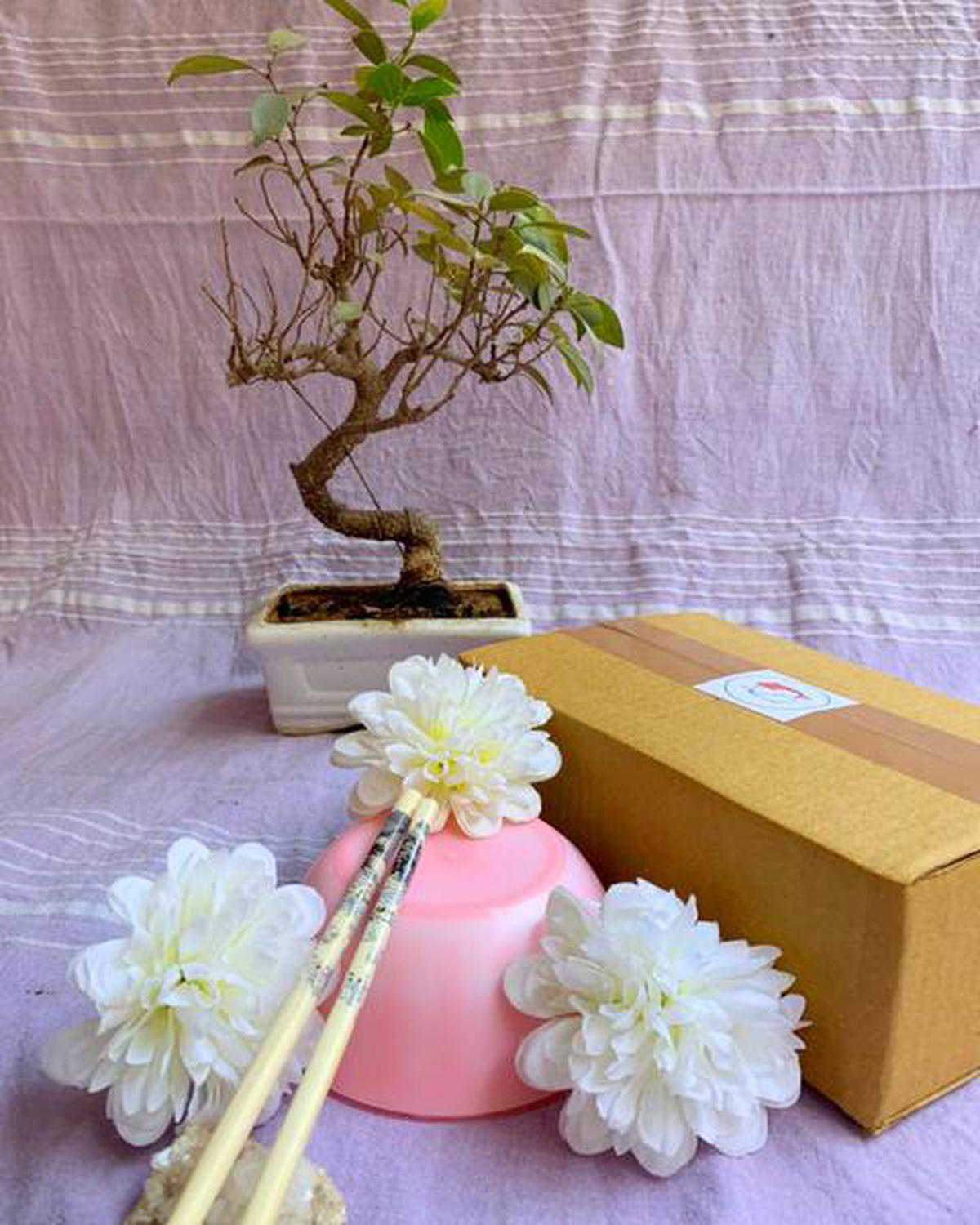 “Aaron and I have known each other through college. Food and travel is what we bonded over,” says Arnav. The duo has travelled across South-East Asia, to Singapore, Vietnam, and Thailand. Everywhere they went, “food was the first thing to make me feel at home in a new place,” says Arnav.

“I remember talking to Aaron about a specific kind of noodles that you just don’t get in Mumbai. You can probably Swiggy or Zomato it, but you have to really look for these niche places,” adds Arnav, “We have such great memories of all these foods from different places and we just wanted to share them with our family and friends.”

So while the travelling has paused, their experiments with cooking foreign dishes began. Arnav recalls the deep, happy slumber he fell into, 30 minutes after polishing off an indulgent treat of loukoumades — Greek fried doughnuts, served with honey and orange sauce — that he made from scratch. Aaron, on the other hand, took a deep dive into Asian fermented foods. “Kimchi was the first thing that I ever tried and it opened up a whole new world for me,” he says.

Aaron explains that they select recipes of food they have tasted, or take extensive feedback from those familiar with the culture in question.

“Initially, we replicated the recipes with Indian ingredients, but now we also import certain ingredients,” he says, “Take the Japanese box for example: it needs a combination of fresh and dry shiitake mushrooms, which we get from a mushroom farmer in Lonavala. But others like matcha tea leaves, and togarashi ( a mixture of seven Japanese spices), are easier to import.”

Once the recipes are tried and tested, ingredients for a three-course meal (barring kitchen essentials such as sugar, salt, pepper, oil, milk) are packed into the kit. Orders are open until the 21st of every month, and on the last Saturday, the boxes are packed and dispatched with a recipe note.

“So far, the Korea and Greece kits have seen the best sales,” says Arnav, “Ever since we did these two countries, people have asked us to do it again for birthday parties.” So now, Koi also offers meal kits for events.

This year, expanding their original idea, Koi has started mid-monthly kits delivered every second Saturday. Called the Dive Bar Nostalgia kit, it was targeted at those missing student haunts next to colleges, and featured combinations like chaklis with Schezwan, cheese and popcorn, and butter garlic naan with chicken or paneer chilli.

People will pay for experiential dining, this they have zeroed in on. Meanwhile, they are choosing between Indonesia and Sri Lanka for the next month. Do they every worry they will run out of countries?

“We will go back and revisit every country; we have just made three out of the thousand dishes they have. So it is more a problem of plenty, and the world is very much our oyster,” says Aaron.

Chefs and the frontline table

The rise of the Cloud kitchens across India

As the hospitality industry struggles to survive the pandemic, the past year has seen a spurt of cloud kitchens across India, serving everything...
Read more
Food

In Coimbatore, patients under home quarantine get healthy meals on the doorstep