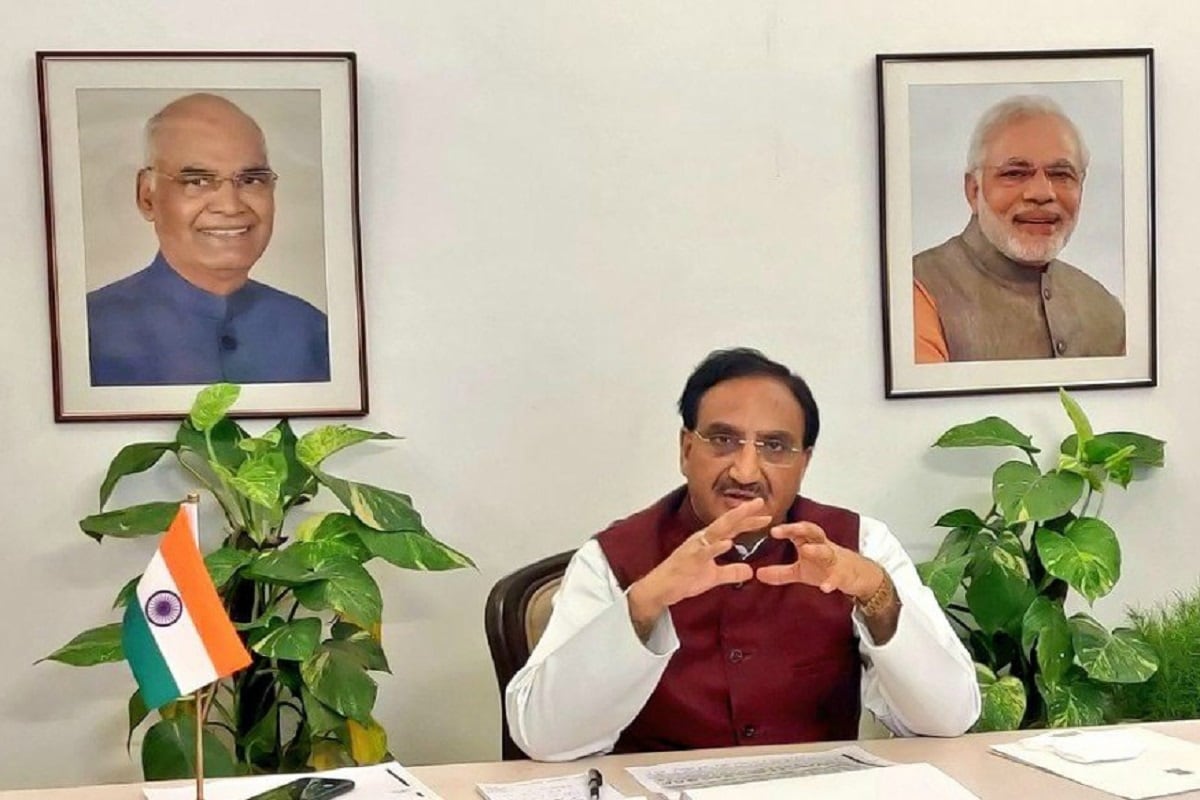 The Education Minister also informed the Upper House that the government has taken certain steps to educate people “about false claims made by such companies in their advertisements.”

“There are certain companies which started advertising inappropriate ads misleading the customers. These ads were related to teaching coding to young children with impractical and misleading expectations,” he said.

The Education Minister also informed the Upper House that the government has taken certain steps to educate people “about false claims made by such companies in their advertisements.”

“Such misleading and impractical advertisements have drawn the ire of the Advertising Standards Council of India (ASCI) which has asked the specific companies to take down those advertisements as they violate the self-regulatory body’s code,” NDTV quoted Pokhriyal as saying.

The Ministry of Education has directed the State Governments to educate the stakeholders about the practicality and feasibility of such courses, he added.