Happy Birthday Dhvani Bhanushali: Her 5 Hit Songs for Your Playlist 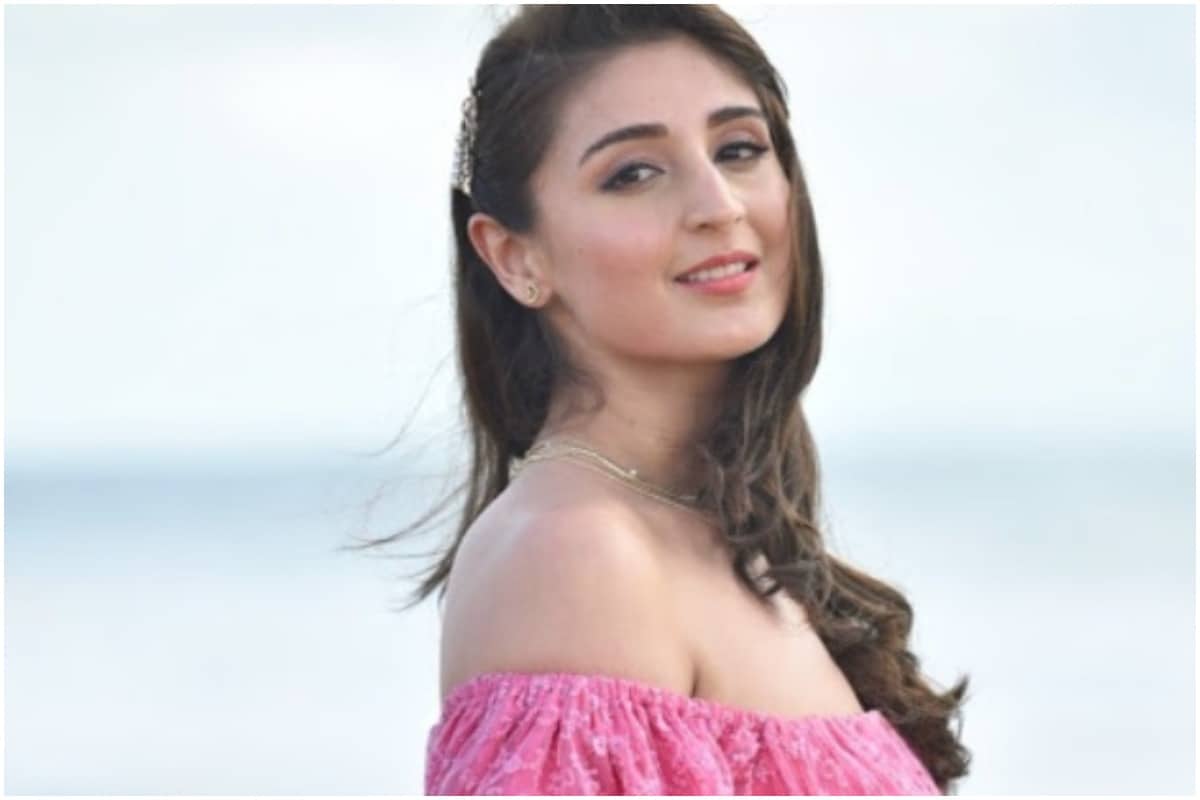 Talented playback and pop singer Dhvani Bhanushali turns a year older today. The young singer has made a name for herself by performing songs in films such as Badrinath Ki Dulhania and has since lent her voice to over 27 films and over nine singles. A teaser for her latest single Radha was released on March 21. On her birthday, we take a look at five popular songs from the singer.

Dilbar (2018)Bhanushali performed this hit track from the film Satyameva Jayate, with singers Neha Kakkar and Ikka. The lyrics to the song were written by Shabbir Ahmed and Ikka with music by Bhanushali’s mentor, Tanishk Bagchi. Dilbar clinched the third spot on the Billboard Youtube Music Chart and was the first Indian song to do so. The track is remade from the song of the same name, featured in the 1999 film Sirf Tum.

Leja Re (1018)The second single by the singer has garnered over 769 million views on Youtube. This peppy romantic track was written by Rashmi Virag and composed by Tanishk Bagchi. Bhanushali also performs in the music video of the song, with actors Siddharth, Deepali Negi and Palak Singhal.

Vaaste (2019)This is the fourth single from Dhvani Bhanushali. She performed the song with Nikhil D’Souza. Lyrics were by Arafat Mehmood and music composed by Tanishk Bagchi. It’s a sweet song about young love, breakup and singing itself. The song was highly successful following its release and made Bhanushali popular. It has earned over 1.1 billion views on Youtube to date.

NA JA TU (2020)She lent her vocal talents to this soulful romantic single, once again written and composed by Tanishk Bagchi. The track also features the voice of singer Shashwat Singh.