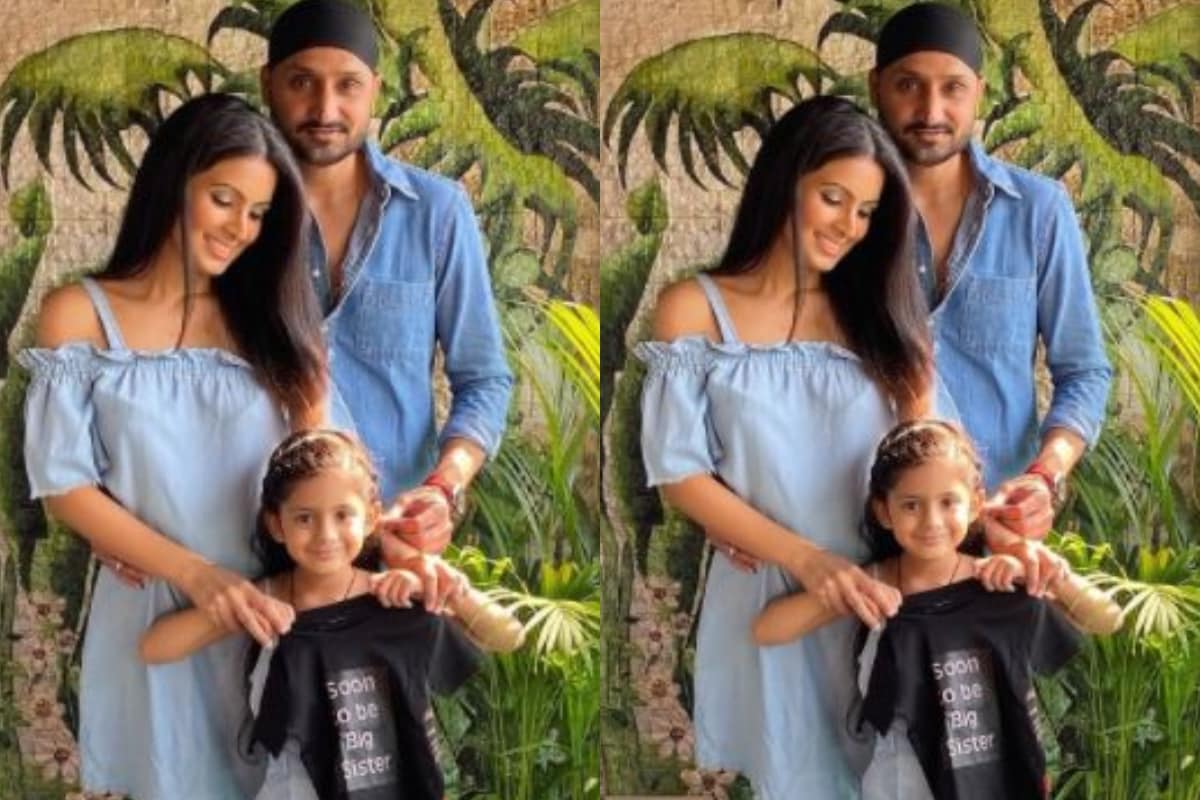 Actor Geeta Basra and Indian cricketer Harbhajan Singh on Sunday announced they are expecting their second child. The 37-year-old actor took to Instagram and shared pictures with Singh and their four-year-old daughter, Hinaya Heer Plaha. The picture featured their daughter holding a T-shirt with the tagline: “soon to be big sister.”

The actor, best known for featuring in The Train co-starring Emraan Hashmi, tied the knot with the senior off-spinner in Jalandhar in 2015 after a five-year courtship. In 2019, Singh, 40, had announced his acting debut with the Tamil film Dikkiloona. He will also be seen in the upcoming Tamil romantic-sports-comedy Friendship.