Here’s how to picnic right 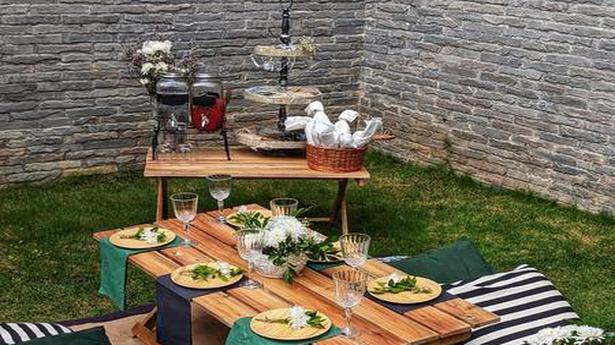 Fill your hamper with hot tea and goodies, grab those gingham sheets and gather the troops as the big fat family outing makes a strong comeback this year

In the 80s and early 90s, as winter began to make its presence felt, December meant picnic season in India. The entire family — parents, grandparents, uncles, aunts and cousins — would either pack themselves in a car or rent out the campervan-like Matador (a popular road trip vehicle in the 90s) for a day trip to the zoo, city monuments or parks, or a weekend away from the hubbub of their cities. 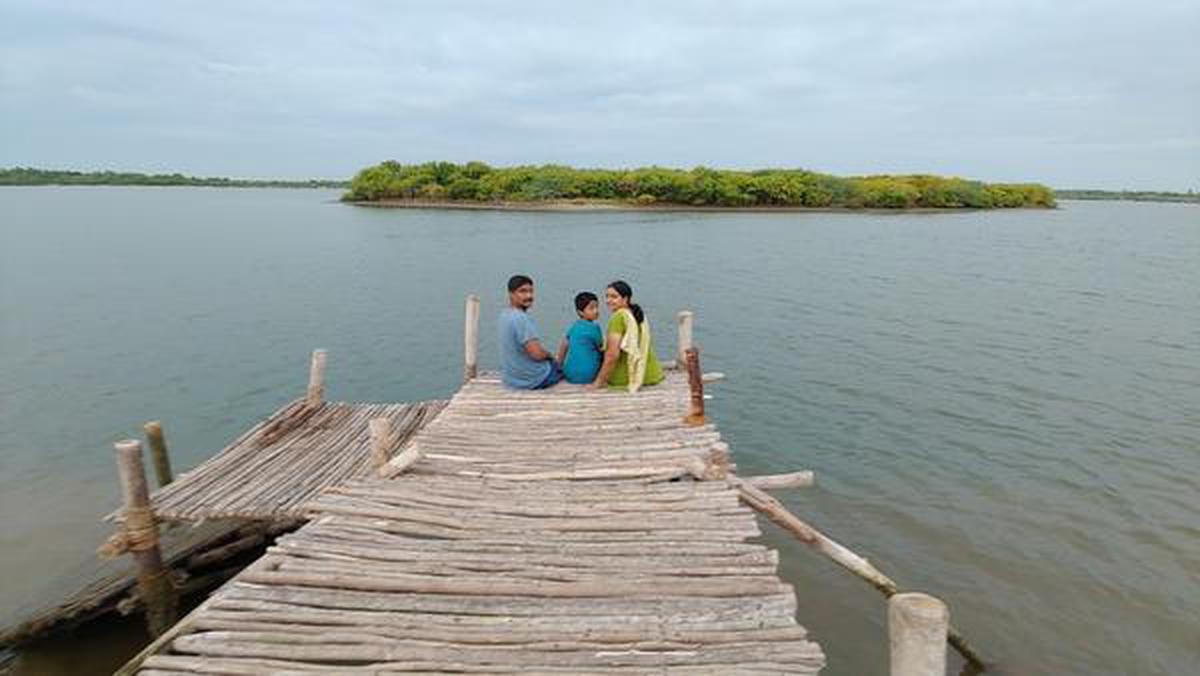 Large mats, bedspreads or sheets would be laid out on the ground while the family played Frisbee, Ludo, or Monopoly before settling down for a packed lunch: sandwiches, oranges, plum cake and flasks of tea. Over the past decades, with far flung families, busy lifestyles, staycations and exotic vacations, picnics have become an old fashioned relic of the past.

Till now. With the pandemic limiting parties and travelling, and Work From Home norms giving families more time together, the picnic is seeing a revival. Since March, in India, a number of working professionals have moved back to their home towns and are using this year to bond with their extended families. Additionally, with the threat of COVID-19, open air activities that allow for physical distancing are being rediscovered. In such a scenario, picnics are the top contenders for wholesome family entertainment. 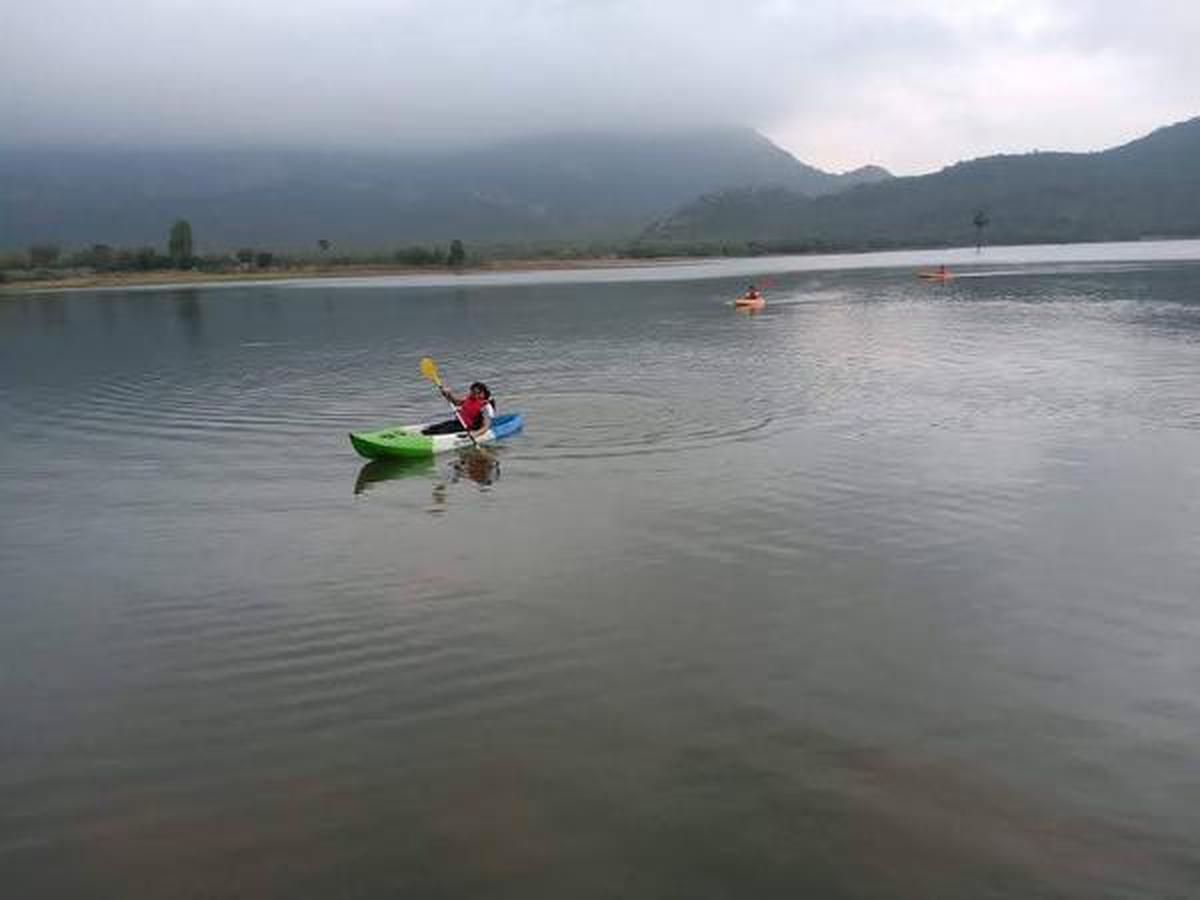 Chennai-based Exoticamp, which offers overnight camping activities, noticed a spurt in demand for short day trips this year. Although one-day getaways did not feature in their itinerary, in September they introduced trips to destinations around 100 kilometres away, so families and friends could picnic outdoors and return the same day. “That way you don’t travel too far but get as far away from the crowd as possible,” says Sam Suresh, co-founder, Exoticamp.

Their destinations include Kollidam backwaters, Arambakkam’s mini waterfall, and Nagalapuram, to hike and kayak. Families can bring their own umbrellas, mattresses and food. “So far we have received more than 250 clients. These primarily include families with kids and the elderly, who want to get away from home,” he explains.

After many months of lockdowns, people who are cautious about travelling but still crave the great outdoors are rediscovering their backyards. Picnic enthusiasts around the world have started creating cutesy set- ups in their garden just to soak in the outdoors.

Bengaluru-based Bhawna Rao and Shwetha Gupta, who started The Picnic Company in October this year, have a chock-a-block schedule till end of December. They call themselves “the anywhere picnic company” because they create these experiences in gardens, backyards and farms (they have tied up with five so far). “We love the outdoors and want to encourage people to go out and eat, play and relive the nostalgia,” says Bhawna.

The duo sets up the space — the theme varies for families, romantic couples and friends; there are long tables or small tables scattered around with a mat in the centre or candles placed around — and disappears, after which the families arrive. They also take care of the picnic hamper, which offers a choice of Indian, Oriental and Mediterranean cuisine, the latter being the most popular with its cheese platter and hummus. 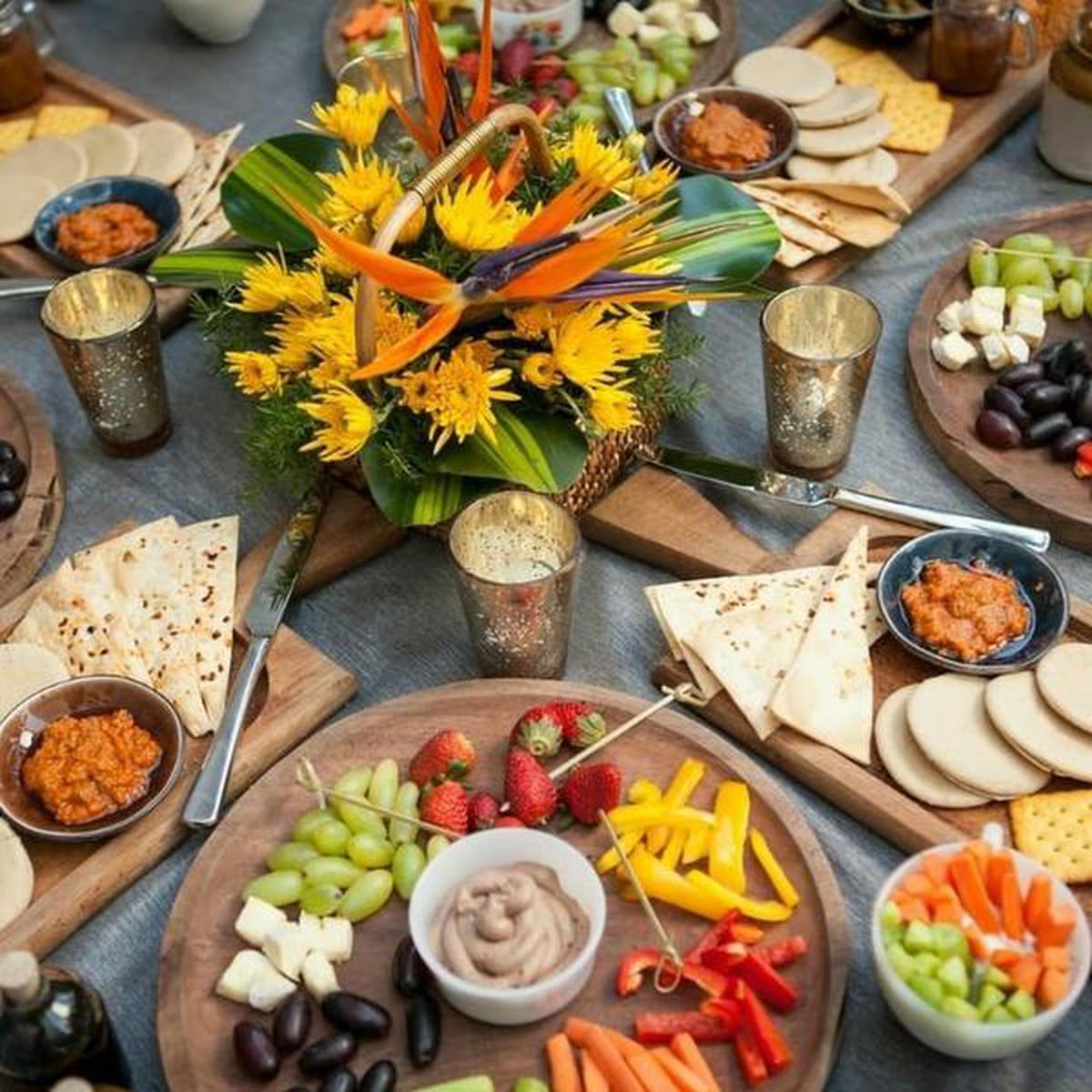 The Picnic Company’s clientèle is diverse. “A lot of mothers want to take their kids for picnics, there are teen birthdays, bridal showers…,” says Bhawna. She adds that they cap the number at 14 guests, to ensure each event is relaxed and intimate. The setup focusses on nostalgia and is charming with low tables, cushions, crockery, flowers and props… another advantage for millennial influencers — these curated picnics look great on Instagram.

Kolkata-based Rishi Mukherjee says they are also a fantastic way to explore the countryside. He recalls lazy afternoons spent in the gardens of Victoria Memorial. While his parents filled the boot of the car with every imaginable finger food, a three-year old Rishi was in charge of carrying along his favourite toy: a large air-filled red and black football that occupied most of his day. “Over the last few years we tweaked this old practice a bit. During winters my wife and I started doing road trips and staying overnight at farm houses and resorts just outside of Kolkata,” says Rishi.

Charm of the countryside

This year, they have altered the itinerary. “Instead, we thought of doing a day-long picnic as we are not comfortable staying anywhere because of the pandemic,” says the 31-year-old.

So, he and his wife drove to Jhargram, a municipality four hours away from the city, with acres of green land and deciduous forests. “It also features farm houses, an old palace, temple and a small zoo. There are enough shaded nooks to settle down with your picnic basket, read a book, listen to music and sing along,” he says.

For those restless for adventure, picnics also mean packing your car with equipment so you can go surfing, segwaying or hoverboarding. Or you can rent them, as the tourism industry adapts to the needs of day trippers.

“Sometimes it’s cathartic to just take the day off work and drive outside the city. The stretch around Damdama Lake in Sohna district (Haryana) has enough spots to stop and relax with a cup of chai. We rent out hoverboards — from websites like Rent Bean — as they are easy to fit into the car,” says Delhi-based Pooja Bhatia, who usually loves doing weekend trips to different parts of the country but is restricting it to picnics this year. She adds with a laugh, “This is my way of showing my daughter what our idea of fun was when we were young and how we waited all year for the annual winter picnic.”