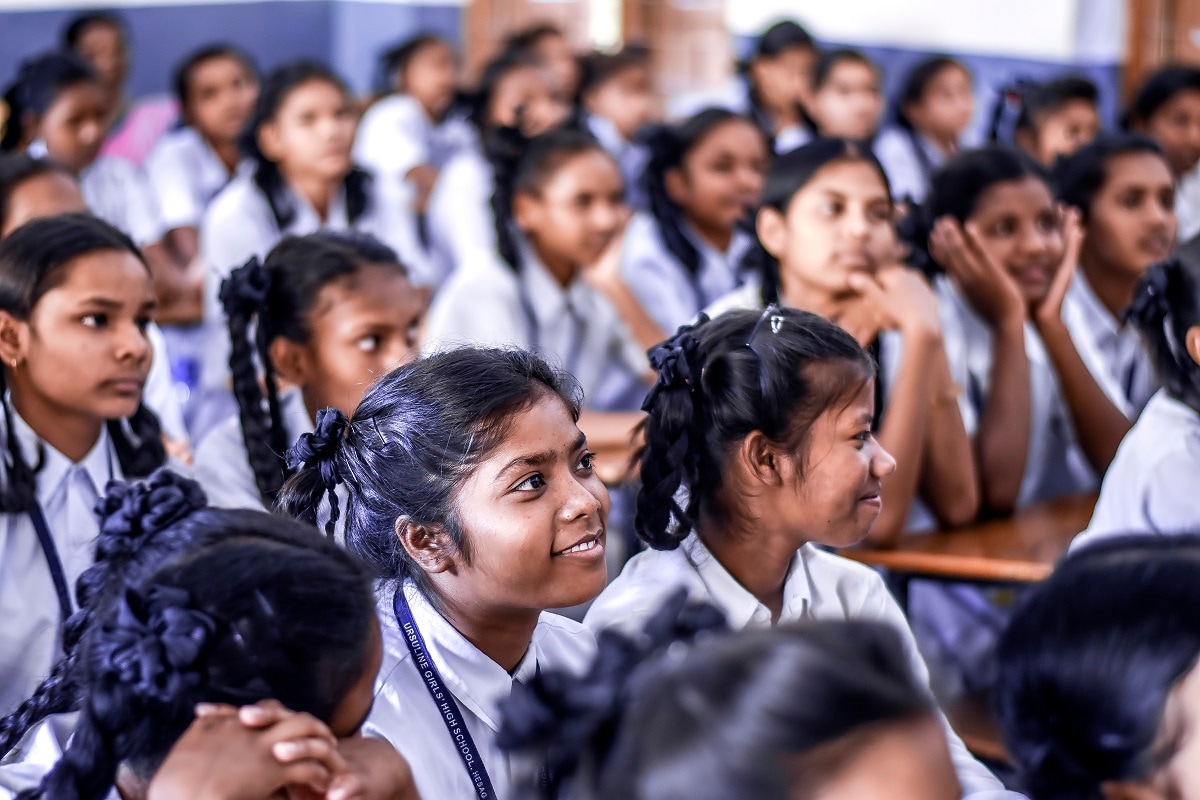 In view of the surge in COVID-19 cases across the country, the Central Board of Secondary Education (CBSE) canceled the Class 10 board exams. Following the announcement, various state boards are reconsidering holding board exams. There was a demand among state leaders for a uniform policy on board exams across the state to ensure that all students get equal access to opportunities for higher education admissions.

Here is how states reacted to the announcement made by CBSE

Madhya Pradesh: The Madhya Pradesh Board of Secondary Education has announced to postpone board exams by a month on Wednesday as COVID-19 is spreading at a rapid pace in the state. The exams were scheduled to start from April 30 and May 1 for classes 10 and 12 but now they will be conducted in June and a revised timetable for the same will be issued shortly, the board said in an order.

Maharashtra: Maharashtra is one of the worst affected state due to the pandemic. Maharashtra School Education Minister Varsha Gaikwad said on Wednesday that the state government would study and discuss the CBSE’s move of canceling its class 10 exam before taking any such decision for the state education board exams.

Earlier on Monday, the Maharashtra government had postponed the state board exams of classes 10 and 12, which were scheduled to be held later in April.

Sharma also deferred undergraduate university exams which were due to start on April 17. He added that the situation will be reviewed again on May 1 and further directions will be issued accordingly. Himachal Pradesh Chief Minister Thakur made the announcements on Twitter saying that the “safety of every citizen of the state is our first priority.”

Rajasthan: Rajasthan government has decided to promote the students of classes 8, 9, and 11. It has also decided to postpone the class 10 and 12 examinations. The Rajasthan Education department made the announcement on Twitter. New dates are yet to be announced.

West Bengal: West Bengal government has said that an appropriate decision will be taken in view of the rise in coronavirus cases. It has said that it will give priority to the health of students who will sit for higher secondary and secondary examinations of the state board slated to be held in June.

Karnataka: The Karnataka Government has not made any decision to cancel the Secondary School Leaving Certificate (SSLC) examinations on the lines of decision made by CBSE, said Karnataka Primary and secondary Education Minister S Suresh Kumar.  Appropriate decision will be made in future considering all parameters, he added.

Uttar Pradesh: Uttar Pradesh Deputy Chief Minister Dinesh Sharma has welcomed the decision of the CBSE to cancel the matriculation examination and postpone the intermediate examination after being advised by the Prime Minister.

Soon after the CBSE’s decision, Uttar Pradesh BJP MLC Umesh Dwivedi has written a letter to Chief Minister Yogi Adityanath and deputy CM Dinesh Sharma requesting them to cancel the UP Board Class 10 exam.In his letter, Dwivedi cited the example of CBSE’s decision and requested a similar directive from the state board regarding the examination.

He sought postponement of the class 12 examination till the COVID-19 situation is contained. While exams are important, no exam is more important than human life, he said.

Meghalaya: The Meghalaya state government has decided to hold class 12 exams as per the schedule. Meghalaya Chief Minister Conrad Sangma said that the decision has been taken after the government reviewed the situation.

Jamia Millia Islamia: Jamia Millia Islamia has also announced to postpone the class 10 and 12 exams at JMI schools, which were scheduled to be held from Thursday.In a notification, JMI said that in view of the rising coronavirus cases the scheduled Annual Board Examinations 2020-21 of regular and private students have been postponed with immediate effect. The decision was on the lines of CBSE decisions on board exams, it said.

Karnataka SSLC Exams 2021 to be held in July Third Week

Karnataka to hold class 10 board exams (Representational Image)Karnataka SSLC exams will be held in the third week of July, however, the final...
Read more
Career

RBSE Rajasthan Board Class 10, 12 Result in 45 Days, Marks Based on Past Two Year Exams

The Meghalaya Board of School Education (MBoSE) has decided to cancel the remaining examinations of the Higher Secondary School Leaving Certificate (HSSLC). A...
Read more