Here’s Why Rajpal Yadav Memes are the Best 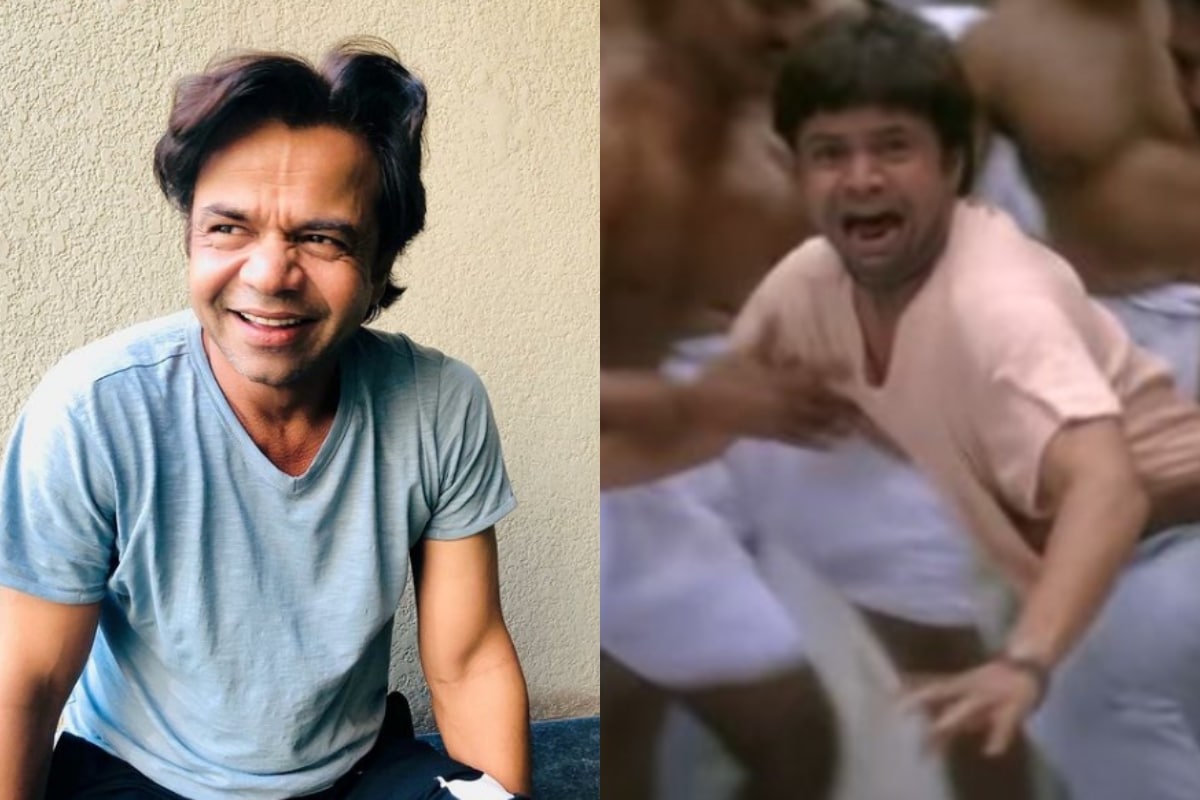 Evergreen Bollywood comedian Rajpal Yadav turned 50 on Tuesday. Since the time he has stepped into the industry in 1999, he has never failed to entertain the audience with his style and sense of humor. From Bandya in Chup Chup Ke, Chhota Pandit in Bhool Bhulaiyaa, and Chhota Don in Partner, he always makes sure to leave his audience smiling. Apart from comedy, Yadav also bagged the Screen Award for Best Performance in a Negative Role in the 2002 film Jungle and Zee Cine Awards for Best Actor in a Supporting Role in the 2003 film Main Madhuri Dixit Banna Chahti Hoon.

However, it would be an understatement to say that his humor is only limited to the film industry as it has seeped into the world of memes as well. Be it politics, sports, news, or day-to-day event, if there is an incident that is trending, chances are that the social media users would use his memes.

Here are some of the best ones:

Something every Indian kid can relate to.

Holi is almost here and so are the memes.

You better hide before this happens.

What better than this template to describe how 2020 made us feel?

Every group outing ever.

We have all been there.

Still gives nightmares to some.

Who can disagree with this?

This is probably one of the funniest templates doing the rounds.

Yadav was last seen in Coolie No. 1 with Varun Dhawan and Sara Ali Khan, and will next be seen in Hungama 2.