Home Entertainment Is That a Heart-shaped Tattoo on Jacqueline Fernandez's Arm? Find Out
Entertainment

Is That a Heart-shaped Tattoo on Jacqueline Fernandez’s Arm? Find Out 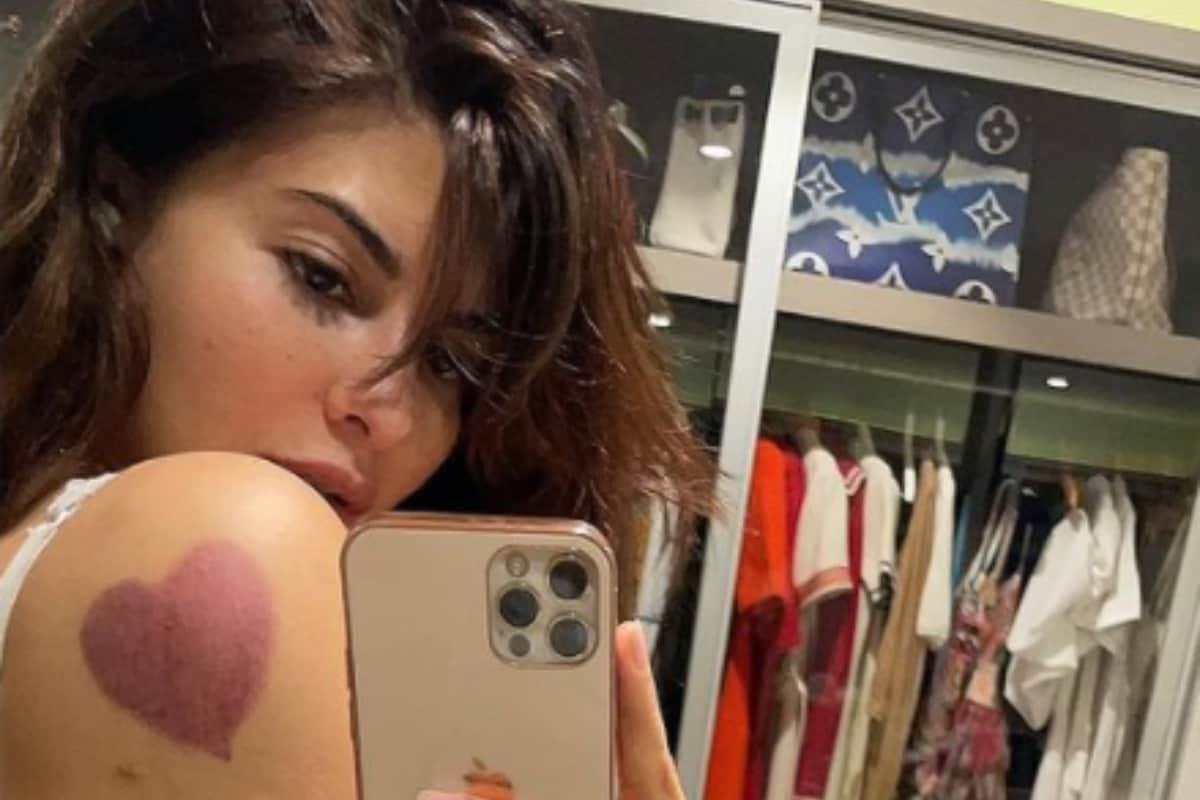 Jacqueline Fernandez takes to multiple activities to remain fit and fab. From pole dancing to yoga, there are so many factors behind her picture-perfect body. On Thursday, Jacqueline treated her fans to another interesting avocation that is special to her. She shared a mirror selfie on Instagram wherein we can see her flaunting a beautiful heart-shaped mark on her shoulder. Taken in her dressing room closet, the photo shows the actress wearing a laced white bra. The purple heart is temporarily left on her body as she tried out cupping physical therapy.

The 35-year-old seems to be totally in love with the therapy as she clicked the picture for her fans to see. We can also spot some marks on her lower side back. Her post-cupping therapy picture was captioned, “I’m hooked!!” Jacqueline tagged her physiotherapist and added emojis to her caption.

Most of the comments under the post were inquisitive if the actress got herself inked. Some of Jacqueline’s friends reacted to the photo, including actor Arjun Bijlani, who left a heart emoji. Celebrity trainer Dheepesh Bhatt who goes by the name Shivoham commented, “Almost thought for a second you got a tattoo!”

Jacqueline recently started shooting for Akshay Kumar-starrer Ram Setu. She shared a beautiful monochromatic candid shot on Instagram wherein she was sporting a headscarf. In the caption, she wrote, “First day of #ramsetu extremely honored to be part of this prestigious film! Thanks to the ace photographer @akshaykumar for capturing this moment #ramsetu.”