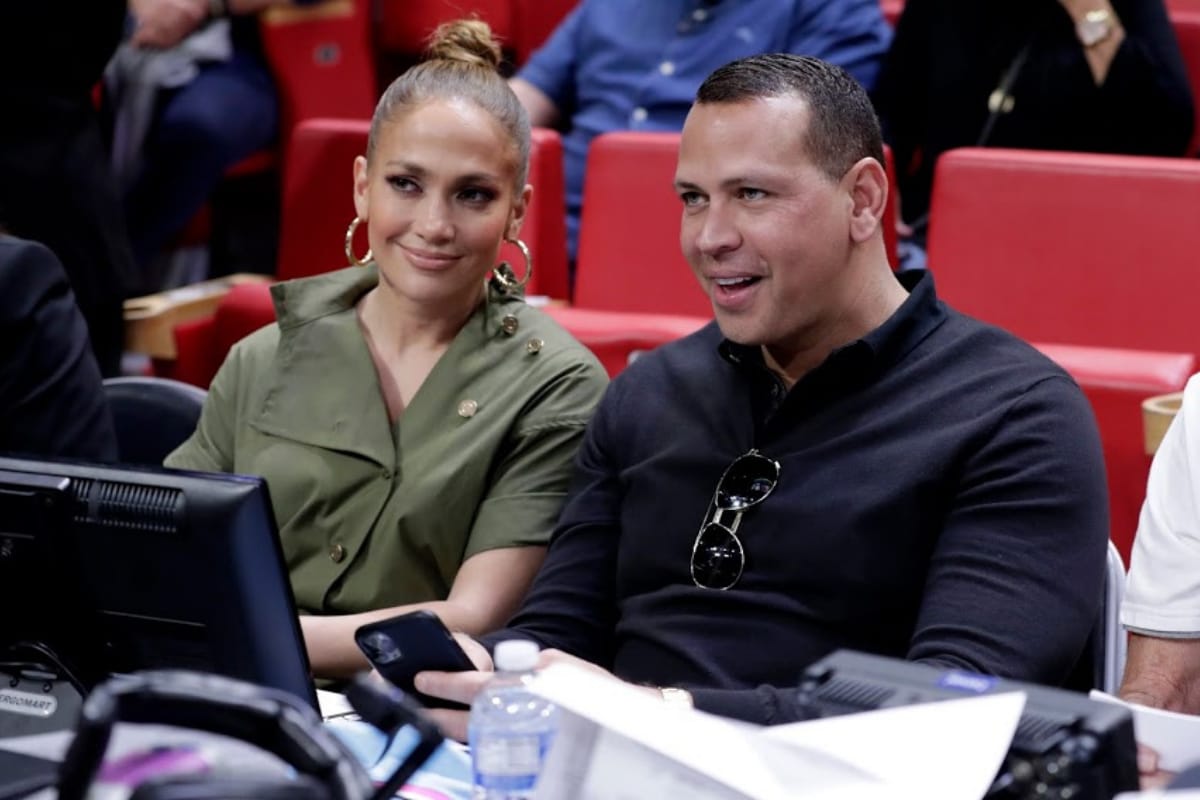 Jennifer Lopez and Alex Rodriguez announced on Thursday that they are officially ending their two-year engagement.

Jennifer Lopez and Alex Rodriguez have officially called off their engagement weeks after attempting to work through their relationship issues. The stars announced on Thursday that they are officially ending their two-year engagement.

“We have realised we are better as friends and look forward to remaining so. We will continue to work together and support each other on our shared businesses and projects. We wish the best for each other and one another’s children. Out of respect for them, the only other comment we have is to say is thank you to everyone who has sent kind words and support,” the duo said in a joint statement shared with PEOPLE.

The news of their split comes one month after they clarified breakup rumours, saying they were “working through some things.” The news of their breakup first broke in early March. The two were apparently on the brink of calling it quits, a source had told PEOPLE at the time.

Rodriguez and Lopez had been dating since 2017. The couple got engaged in March 2019. Earlier this year, Lopez talked about having to postpone their wedding twice because of the coronavirus pandemic.

“We postponed the wedding twice. We had planned what we really, really wanted to do, (but) I don’t know if we’ll be able to re-create that,” Lopez had told Elle. “We cancelled it, and since then we haven’t really talked about it. There’s no rush. We want to do it right when we can do it.”