Johnny Depp’s Home Broken Into, Intruder Has Shower and Drink 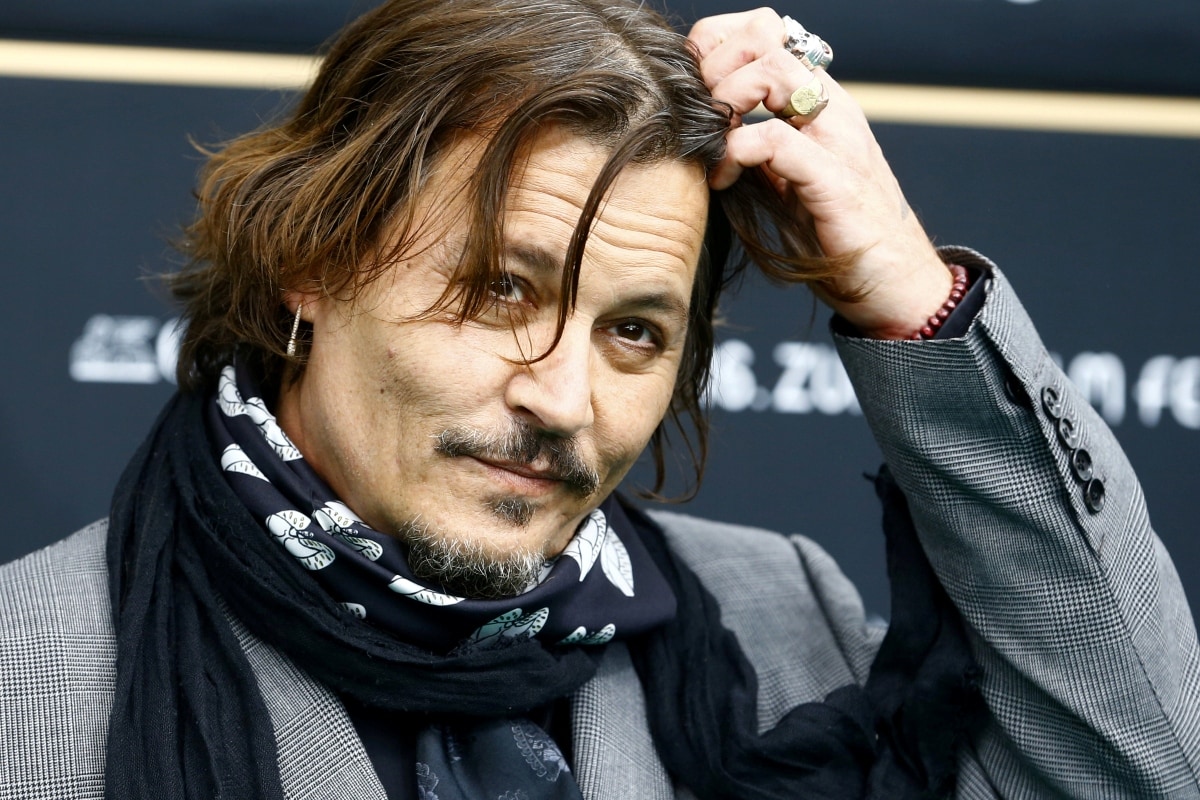 An unidentified man broke inside the home of actor Johnny Depp in Hollywood Hills. Local cops got a call from a neighbour who spotted a homeless man hanging out in the backyard near the pool.

The neighbour told police the man took off when confronted and hopped a gate, which actually got him closer to the 57-year-old star’s house, according to a report in TMZ.

When the cops arrived, the accused was taking a shower, and refused to open the door, when he was asked to do so by the cops. The report states that the intruder also made a drink from himself from the actor’s collection.

He is being booked for felony vandalism for a broken door.

Back in January, an unidentified woman had broken into the actor’s house.