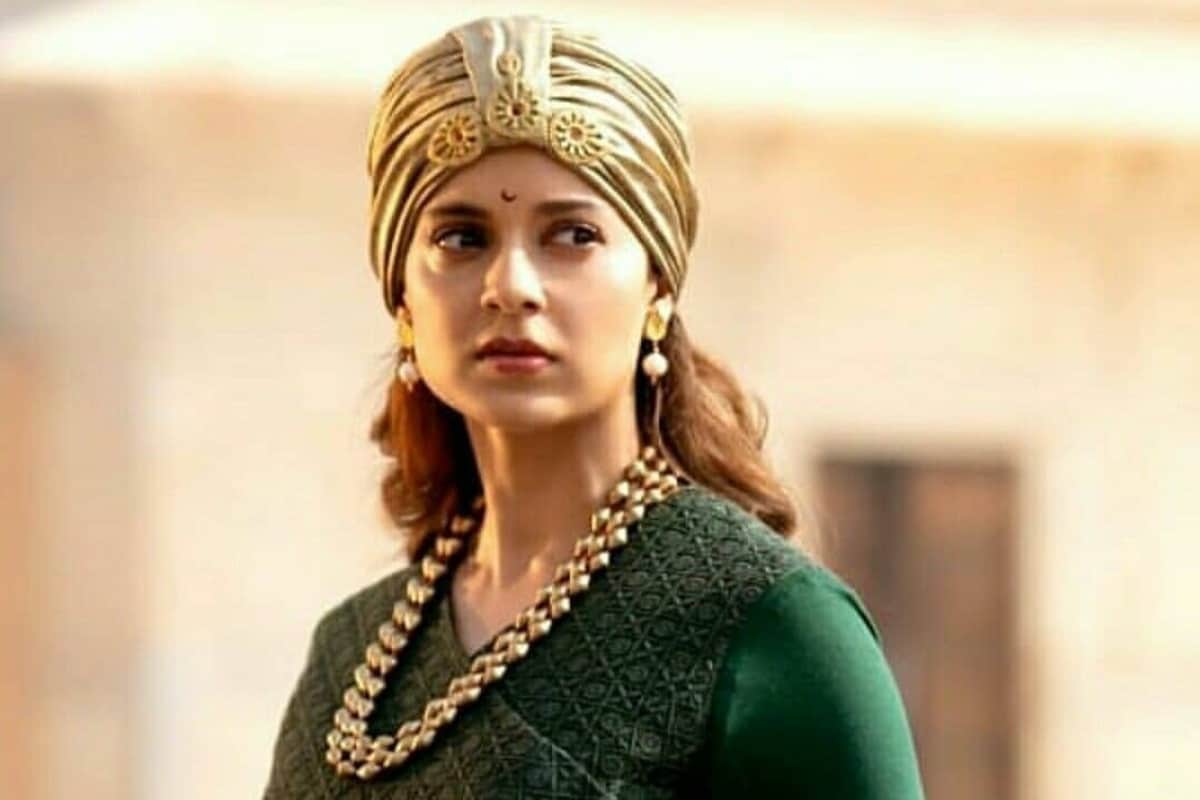 Kangana Ranaut on Monday was announced as the winner of the National Film Award for Best Actress for her performances in Manikarnika: The Queen of Jhansi and Panga. The awards, which were originally scheduled to be held in May last year, were delayed due to the coronavirus pandemic. Noted poet, lyricist, and writer Prasoon Joshi, who penned the dialogues and songs of Manikarnika, is all praise for the actress, who has previously won the National Film Awards three times. Prasoon commended Kangana for her immense dedication and hard work that she put in her portrayal of Rani Lakshmi Bai and also extended his best wishes to the entire team of the period drama.

“I’d like to congratulate team Manikarnika. It’s a labour of dedication and love. I’m really pleased for the team and specially Kangana who really put her heart and soul into the portrayal of Manikarnika,” Prasoon told us.

“Above all, awards mein rahin ya na rahin, Bharat ye rehna chahiye,” he added while referring to the lyrics of the film’s popular song ‘Bharat Ye Rehna Chahiye’.

Meanwhile, Kangana also shared her reaction to winning the National Award by sharing a video on her official social media accounts. In the video, Kangana expressed her gratitude to have won the National Award. She said that she has also directed Manikarnika: The Queen of Jhansi and thanked the team, including KV Vijayendra Prasad, who wrote the screenplay of the film; Prasoon Joshi, who wrote its dialogues; music directors Shankar-Ehsaan-Loy; producer Kamal Jain; co-stars Ankita Lokhande and Danny Denzongpa, among others.

Kangana also said that she had only been a part of Panga as an actor. She thanked her director, Ashwiny Iyer Tiwari, and the team. She also thanked the National Awards jury, her fans, family members and her personal staff.

In 2008, Kangana won Best Supporting Actress for Fashion. She then won the Best Actress awards for Queen (2014) and Tanu Weds Manu Returns (2015).