Kookie V Gulati: I Relived My Working Days in Stock Market While Making the Big Bull 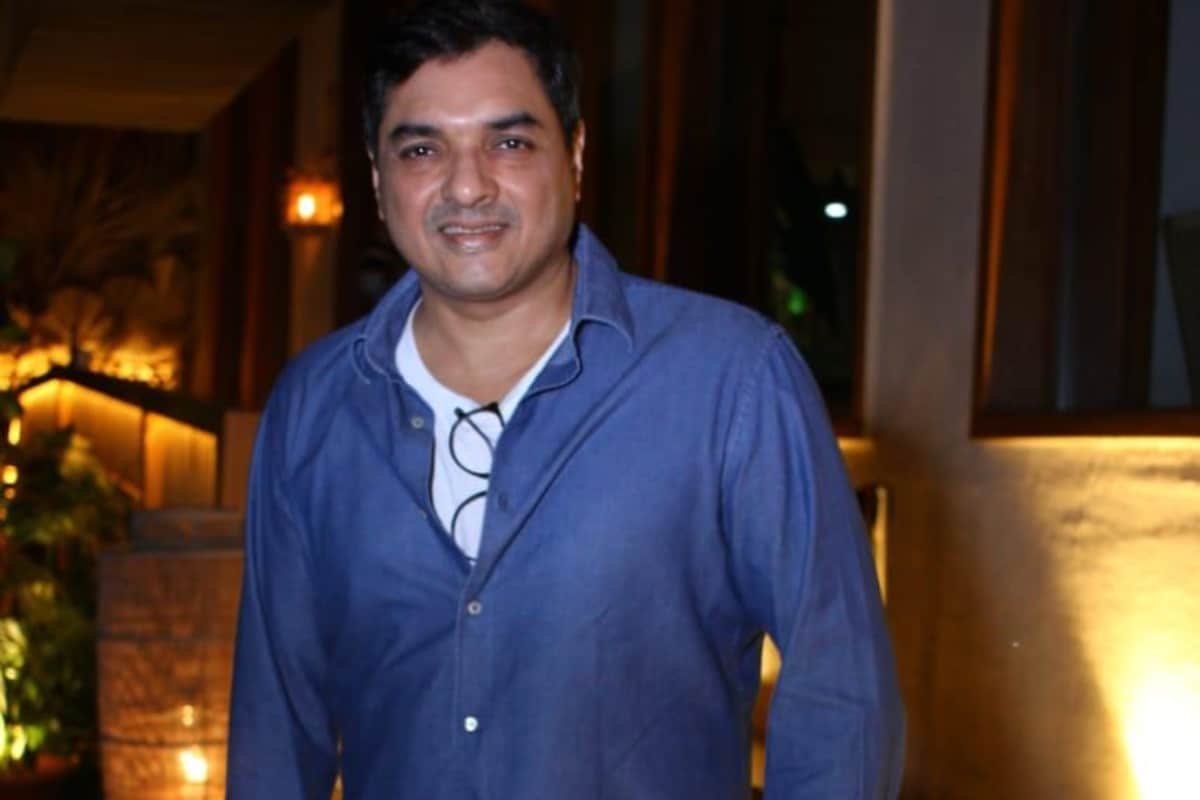 Director Kookie V Gulati, who is currently tasting the massive success of his recently released trailer of his upcoming directorial The Big Bull remembers the time when his father forced him to join the stock market right after he finished college.

His film is set at the backdrop of the Bombay stock market in the early ’90s.

He shares, “I remember my dad forcing me to join the stock market straight out of school. I actually worked at the stock market from 1990 to 1992. Since I’d seen it first hand it was easy in a way but that meant I wasn’t going to compromise on the authenticity. The entire team pooled in from my DOP to my assistants to the production designer and costume stylists’ to try and bring the 80’s & 90’s alive for the audience. It really was an amazing experience reliving those days and remembering my father through this film.”

Abhishek Bachchan plays the role of Hemant Shah, based on Harshad Mehta, while Nikita Dutta, Ileana D’cruz, Sohum Shah and Supriya Pathak star in other pivotal roles. The film is produced by Ajay Devgn Films and Anand Pandit Motion Pictures and slated to release on April 8th, 2021 on Disney Hotstar.