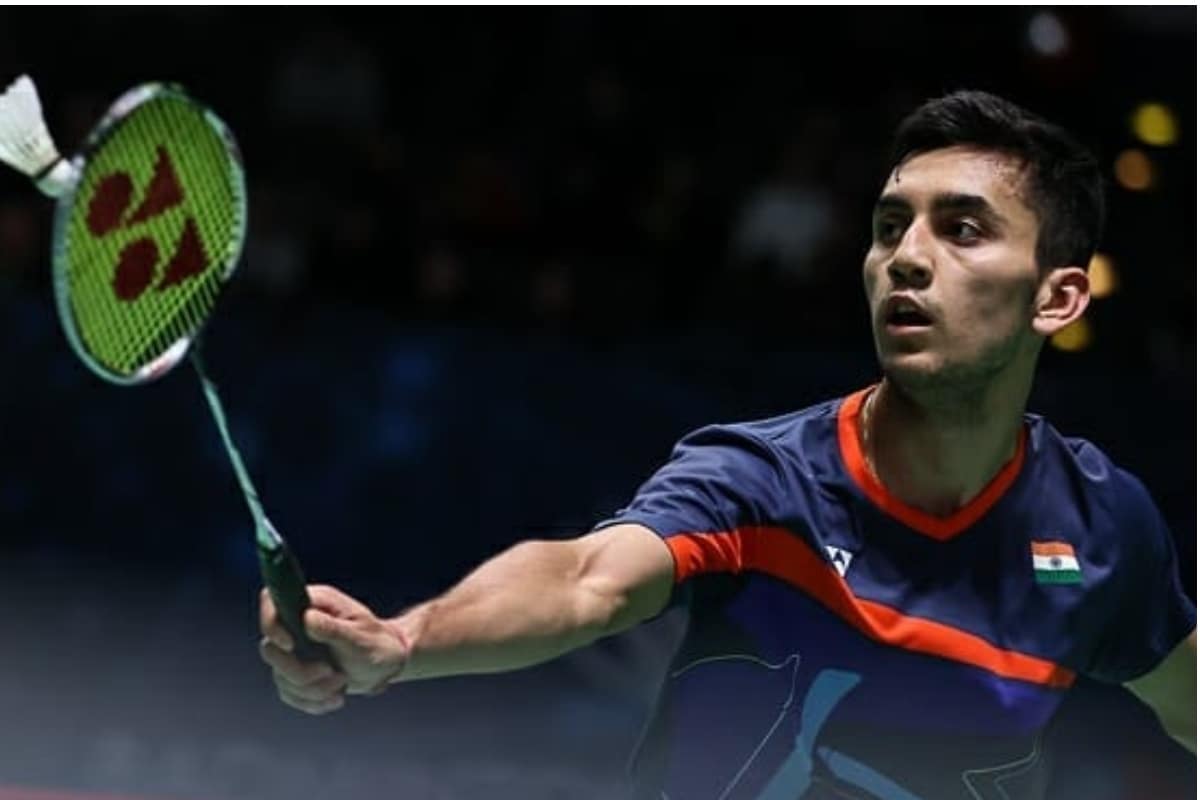 Lakshya Sen was the first Indian winner on Day 2 of the All England Championships as he made his way to the quarter-finals following his solid second round win on Thursday. Lakshya beat France’s Thomas Rouxel 21-18, 21-17 in 53 minutes to advanced to the quarter-finals, which will be held on Friday. Lakshya was clearly superior to Rouxel as he worked him around well to get the good victory.

Lakshya will next be up against Mark Caljouw from the Netherlands, who defeated Kidambi Srikanth’s conqueror Nhat Nguyen 21-18, 21-7.

While Lakshya got a win, HS Prannoy fell in the second round to world No.1 Kento Momota. Momota beat two Indians in a row as he sent Parupalli Kashyap packing in the first round.

Against Prannoy, Momota eased through in his typical style beating the Indian 21-15, 21-14 in 48 minutes.

Also on the losing end was the mixed doubles pair of Satwiksairaj Rankireddy and Ashwini Ponnappa. They were up against the Japanese pair of Yuki Kaneko and Misaki Matsutomo and it took them just 35 minutes to beat the Indian pair. Satwik-Ashwini lost 21-19, 21-9.