Mamata Extends Support to Kejriwal in Fight for ‘Power’ With Centre 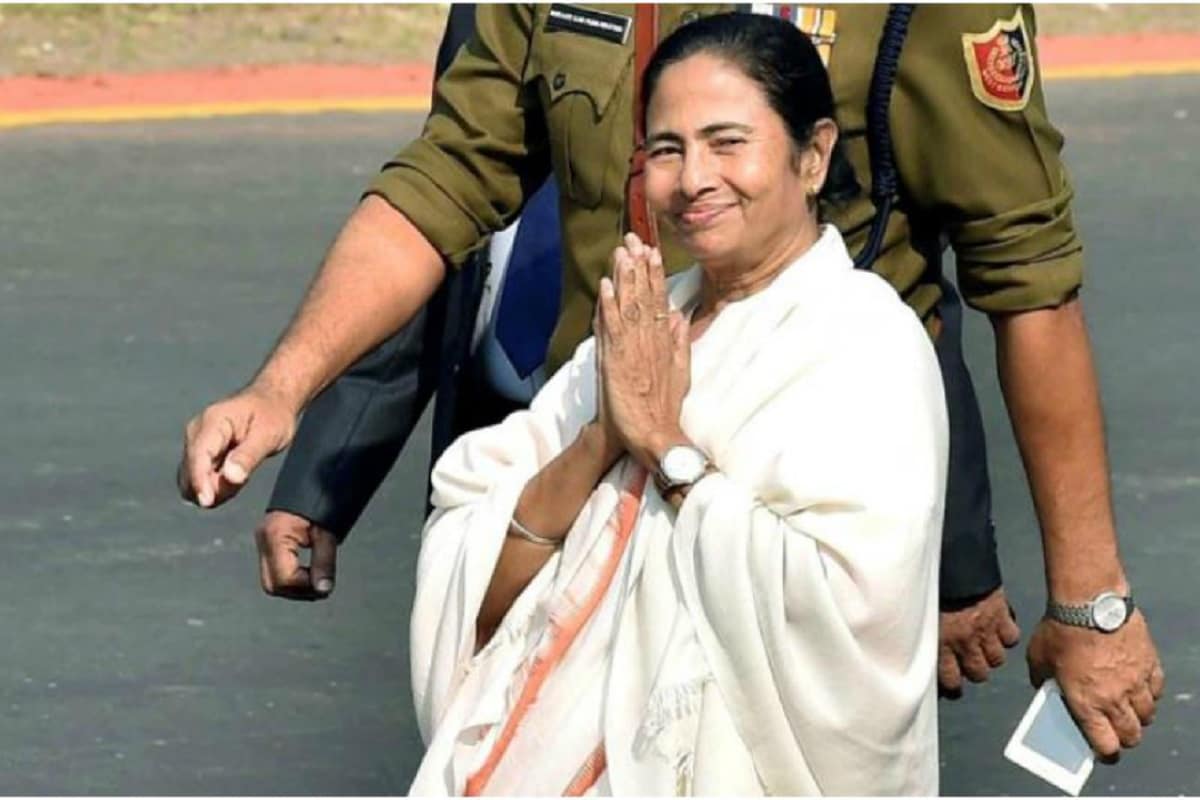 West Bengal Chief Minister Mamata Banerjee on Thursday wrote a letter to her Delhi counterpart Arvind Kejriwal and extended support to his disagreement on the recently introduced Govt of NCT Delhi Amendment Bill 2021 in Parliament. The GNCTD (Amendment) Bill, 2021 was introduced in the Lok Sabha by Union Minister of State for Home G Kishan Reddy on Monday.

According to the Centre’s bill, the “government” in the city would mean the “Lieutenant Governor” in context of any law made by the legislative assembly. The bill also makes it mandatory for the Delhi government to take the opinion of the LG before any executive action.

In the letter, she said, “TMC and I stand in full solidarity with you in your principled opposition to the Centre’s devious, anti- democratic, anti-Constitution move to disempower the Delhi Government and reduce the status of the Delhi’s Chief Minister to a subordinate to the Lieutenant Governor”.

Launching a scathing attack on the BJP, Banerjee said the introduction of the GNCTD Amendment Bill 2021 in the Lok Sabha is a “surgical strike on the federal structure of the Indian Republic, as enshrined in the Constitution”.

She further said that the proposed amendment bill makes a “mockery of the letter and spirit of democracy by disempowering the elected government of Delhi and also violates the unambiguous verdict by the five judge bench of the Supreme Court in 2018.”

“I am not at all surprised by the BJP’s move to strip away the legitimate powers of the Delhi government and make the Chief Minister subservient to the Lieutenant Governor. It is evident that both Prime Minister Narendra Modi and Home Minister Amit Shah have not been able to stomach the humiliating defeat the BJP suffered at the hands of the Aam Aadmi Party in both 2015 and 2019 assembly elections,” she said in the letter.

Banerjee further said that the time has come for an united and effective fight against the BJP’s attacks on democracy and Constitution, especially with regards to its plans to dilute the powers of the state government and downgrade them to mere municipalities.

After receiving the letter, Kejriwal thanked Banerjee for her support, saying anyone who supports India and its democracy cannot support the legislation. In a tweet, Kejriwal also wished for Banerjee’s “handsome victory” in the upcoming polls in West Bengal.

“Thank you Didi for supporting people of Delhi against Centre’s unconstitutional step. Anyone who supports India and its democracy cannot support this Bill. I hope BJP govt will withdraw this Bill. Please take care of your health. I also pray for your handsome victory in coming elections,” he tweeted.

In what could be seen as a boost for the AAP’s ongoing fight against the GNCDT Amendment Bill 2021, Banerjee has also assured Kejriwal that she would separately write to leaders of non-BJP political parties on the “need to safeguard the federal structure of the Indian democracy”.

Banerjee signs off by telling Kejriwal, “Your struggle is my struggle.”

It is also to be noted here that Banerjee is one of the oldest allies of AAP, among the first to reach out to the party after the 2015 win. She also expressed solidarity with Kejriwal when the latter was on an indefinite sit-in protest in Lieutenant Governor Anil Baijal’s office, along with other to clear files.