Home Career MSBSHSE Maharashtra Board HSC, SSC Datesheet to be Out Today
Career

MSBSHSE Maharashtra Board HSC, SSC Datesheet to be Out Today 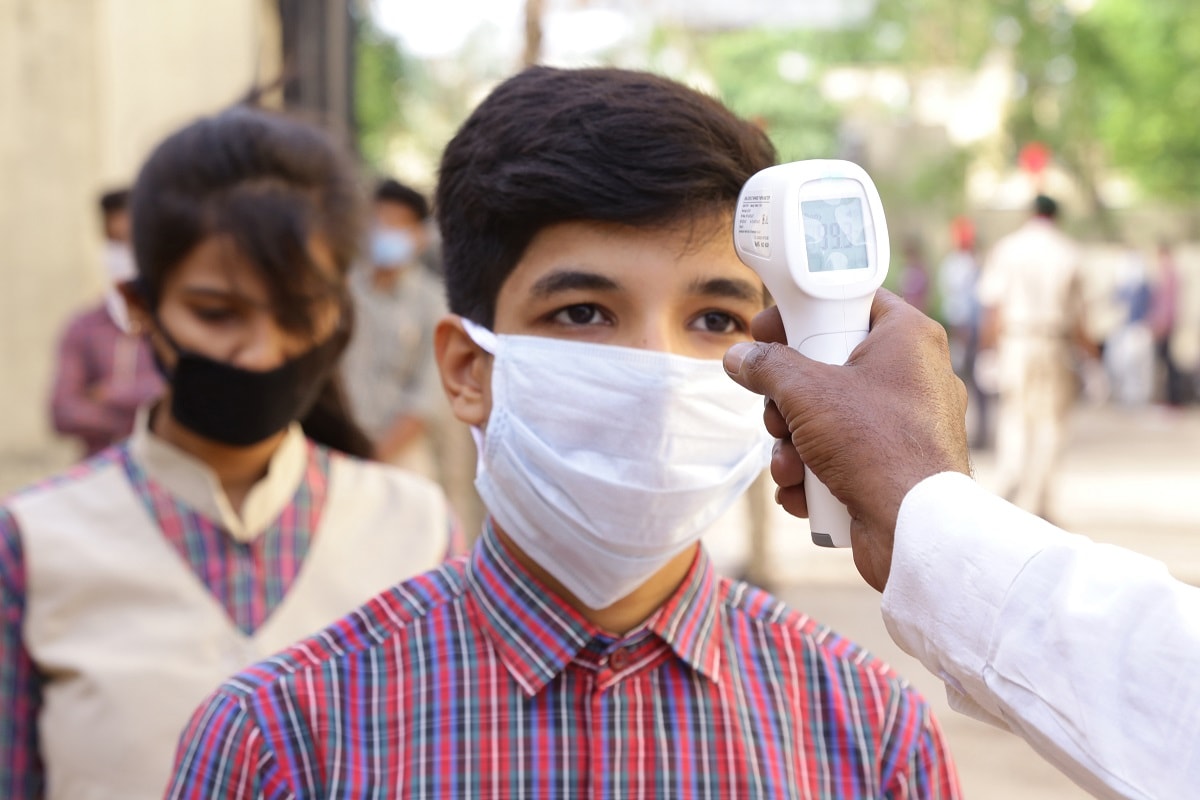 The Maharashtra State Board of Secondary and Higher Education (MSBSHSE) will announce a detailed date sheet for Higher Secondary Certificate (HSC) and the Secondary School Certificate (SSC) or classes 10 and 12 today.

Education minister Varsha Gaikwad is expected to release the timetable at 2 PM today. As per the earlier announcement, exams are to begin on April 23 and April 29 for classes 10 and 12, respectively. Exams will be conducted offline next month

A section of students and parents had demanded to postpone exams because of the pandemic. Due to rising cases of the pandemic, the Maharashtra government has issued fresh restrictions including operating drama halls/auditoriums to operate only at 50 per cent of their capacity till March 31. Private offices, except those related to health and other essential services, have also been asked to function only at 50 per cent.

Meanwhile, there were reports that the pass marks requirement for Maharashtra Board will be curtailed to 25 per cent, however, the board had asked students not be believed in rumors. Clarity on the same is also expected to be announced today. To make up for the pandemic-led loss of academic hours, MSBSHSE had reduced the syllabus for board classes by 25 per cent. This trend is followed by most of the state and central boards.

In 2020, over 15.75 lakh candidates had appeared for the SSC exams and 14.13 had appeared for HSC exams. This year too about 29-30 lakh students are expected to appear for the exams. Overall pass percentage in Maharashtra Board exams was 90.66 per cent for HSC and 95.3 per cent for SSC students in 2020. To pass the exams, students need to obtain about 35 per cent marks in the board exams, as per the rules.