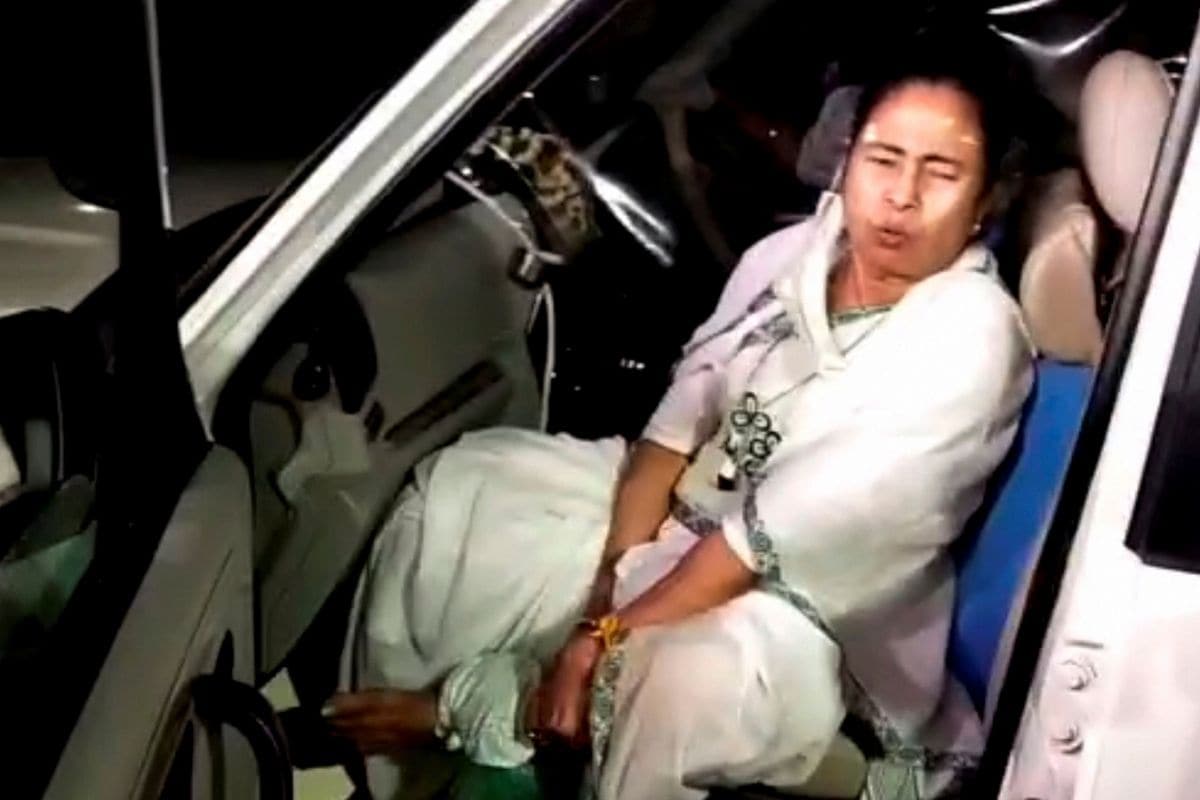 Vivek Sahay IPS, Director of Security, who was handling the protection detail for West Bengal Chief Minister Mamata Banerjee when she was injured while campaigning for assembly polls in Nandigram last week, has been suspended by the Election Commission hours after it ruled that the incident was more likely an accident and not an attack as claimed by the TMC.

A Committee of Chief Secretary and DGP has been formed and tasked with identifying within the next three days the other security personnel who ‘failed in their duties to prevent the incident’, a statement by the EC said.

Earlier in the day, the EC, while ruling out any attack on Banerjee, criticised the “flippant attitude” of the chief minister’s Director Security Vivek Sahay. The commission said Sahay was sitting in the bullet-proof car meant for the VVIP, while the chief minister was using a normal vehicle. “The chief minister flouted the prescribed security norms/protocols, which could have led to tragic consequences,” the poll body said.