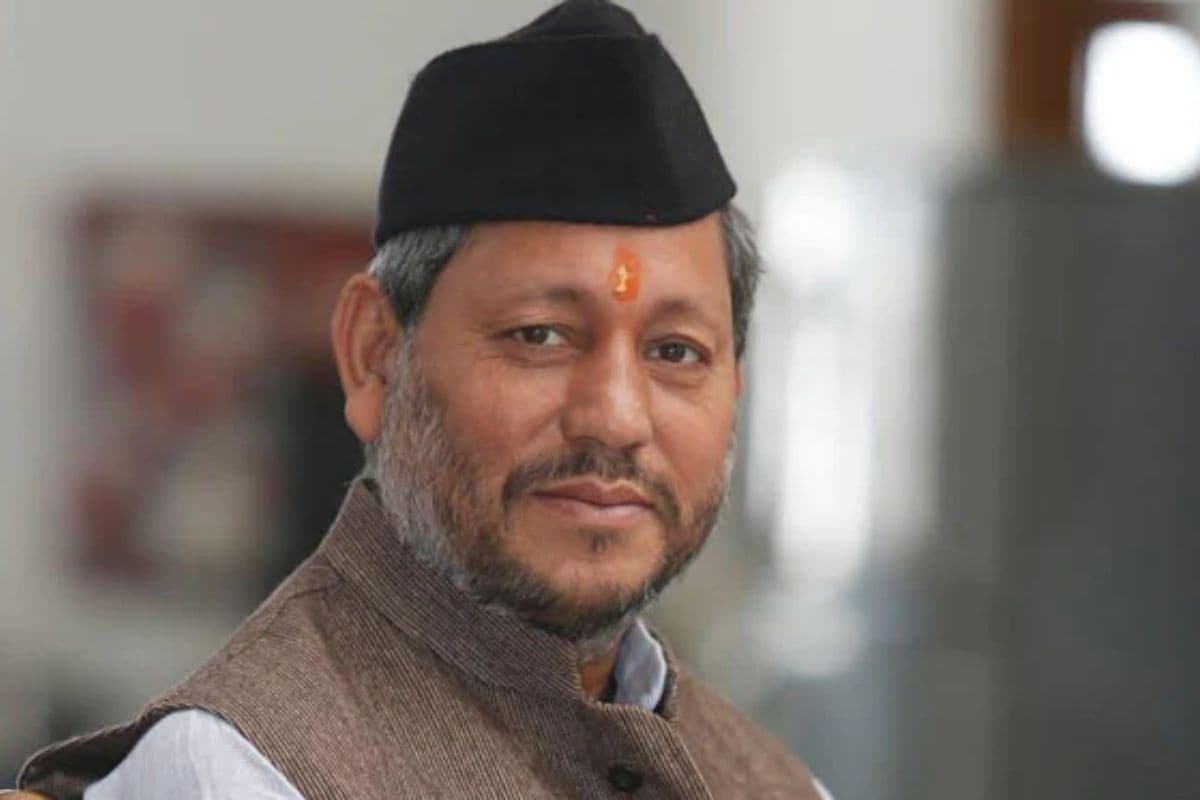 Embarking on a new stint as a chief minister, Tirath Singh Rawat, it seems, has already courted controversy by questioning the “sanskaar” (manners) of a woman who worked at an NGO, had children but “wore torn jeans”.

“I was coming back from Jaipur, the next day was Karvachauth. When I was in plane and one sister was sitting next to me, I saw that she was wearing torn jeans. I asked her what she does. She told me she runs a NGO. She had children with her. What sanskaar is this? he asked.

Rawat is not the first one to make controversial statements on women. In 2013, former Madhya Pradesh chief minister Babulal Gaur on Sunday said ‘foreign culture’ of women wearing jeans and T-shirts, drinking liquor and dancing with other men is not good for India.

Legendary singer KJ Yesudas had said that said that wearing jeans was “against Indian culture” and provoked “undesirable” behaviour. “Women should not wear jeans and trouble others. You should dress modestly and do not behave like men,” the singer told a gathering.

“People would be tempted to pay attention to what’s beyond it… Don’t do it to attract and make others do the undesirable,” he said, drawing applause from a section of the male audience.

BJP leader Kailash Vijayvargiya has quite a record of making sexist statements and issuing ‘advisories’ to women. In July 2012, he had said that women should not dress up in a way that provokes men. When the National Women’s Commission members had gone to Guwahati to probe the molestation of a girl by a gang of men on July 9, 2012, he had said of the women rights activists — “as if they were out on a fashion parade.”

In 2013, Vijayvargiya quoted Ramayana and said just like Sita was abducted by Ravana, a woman will be punished if she crosses her limits.

A khap panchayat in Uttar Pradesh’s Muzaffarnagar district recently barred women from wearing jeans and men from wearing shorts, saying they are part of western culture and that people should wear traditional Indian clothes. The Rajput community panchayat also warned that those found violating the diktat will be punished and face boycott.