New light on rise of mammals 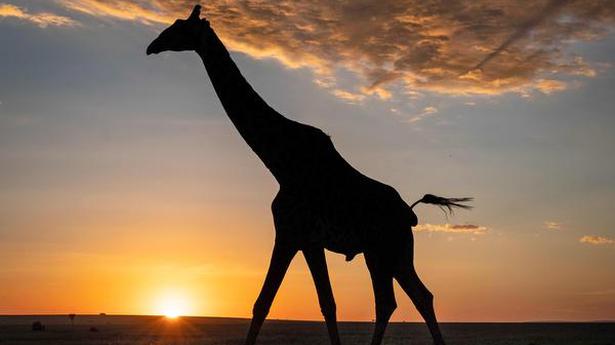 Scientists have documented the earliest-known fossil evidence of primates, an advance which sheds light on how life on land recovered after the extinction event 66 million years ago that wiped out the dinosaurs and led to the rise of mammals.

The researchers, including those from the University of Washington in the US, analysed several fossils of Purgatorius – the oldest genus in a group of the earliest-known primates called plesiadapiforms.

According to the study, published in the journal Royal Society Open Science, these ancient mammals were small-bodied and ate specialised diets of insects and fruits that varied by species.

“This discovery is exciting because it represents the oldest dated occurrence of archaic primates in the fossil record,” said Stephen Chester, co-leader of the study from Brooklyn College in the U.S.

“It adds to our understanding of how the earliest primates separated themselves from their competitors following the demise of the dinosaurs,” Chester said.

The scientists analysed fossilised teeth found in the Hell Creek area of northeastern Montana in the U.S. which are now part of the collections at the University of California Museum of Paleontology.

Based on the age of the fossils, the scientists said the ancestor of all primates, including the plesiadapiforms and modern day primates such as lemurs, monkeys and apes, likely lived alongside large dinosaurs.

“They were some of the first mammals to diversify in this new post-mass extinction world, taking advantage of the fruits and insects up in the forest canopy,” Mantilla said.

The fossils, according to the researchers, include two species of Purgatorius – Purgatorius janisae, and a new species described by the team named Purgatorius mckeeveri.

They said three of the teeth found have distinct features compared to any previously known Purgatorius species and led to the description of the new species.

“This was a really cool study to be a part of, particularly because it provides further evidence that the earliest primates originated before the extinction of non-avian dinosaurs. They became highly abundant within a million years after that extinction,” said study co-author Brody Hovatter, a UW graduate student.