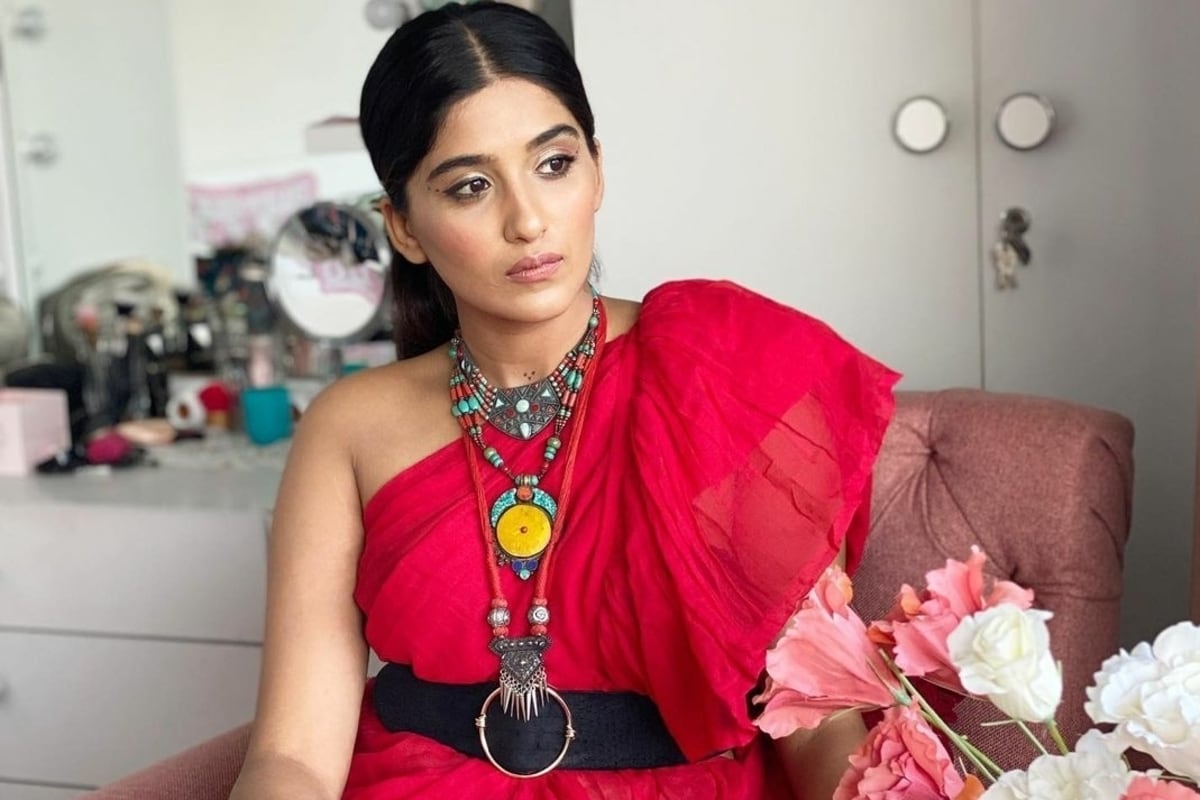 Ever since the COVID-19 pandemic put a temporary hold on the entertainment industry, many shows have gone through a reshuffle in cast. Some actors opted out due to falling ill, some didn’t want to work anymore due to increased health risks and so on. The latest show to go through a possible exit is one of Colour TV’s most popular series, Choti Sarrdaarni. Nimrit Kaur Ahuluwalia, who plays the lead character Meher Kaur Gill, is rumoured to be exiting the show. However, the show creators and actor’sclose sources present two very conflicting responses to these rumours.

Desi Martini reported an exclusive story on March 12 that the actor has left the show overnight. A person involved with the show revealed that the decision is final. “Nimrit Kaur Ahluwalia has already quit the show overnight. She has stated that she is not well and therefore decided to take this big step,” the anonymous source told the portal. However, they did not reveal what she was going through to come to this decision. The website reported that Kratika Sengar has been confirmed as the new Mehr.

However, SpotboyE has received intel directly from Nimrit that the exit rumours are untrue.“I am feeling better. And I haven’t made any exit from the show. I am just not well and taking rest,” she told the entertainment outlet.

Their sources also maintained that Nimrit is indeed unable to shoot on account of her health, but it is merely a hiatus and not a temporary break. They also added that Kratika has been approached by the producers for a role but not as a replacement for Nimrit. She is most likely to play a cameo character in the coming episodes, where Nimrit is likely to remain absent. Nimrit is reportedly in her hometown, New Delhi, for treatment of an undisclosed illness.

Apart from professional ads and other videos, her last personal post on Instagram is from February 6 where she was seen frolicking in the snow.