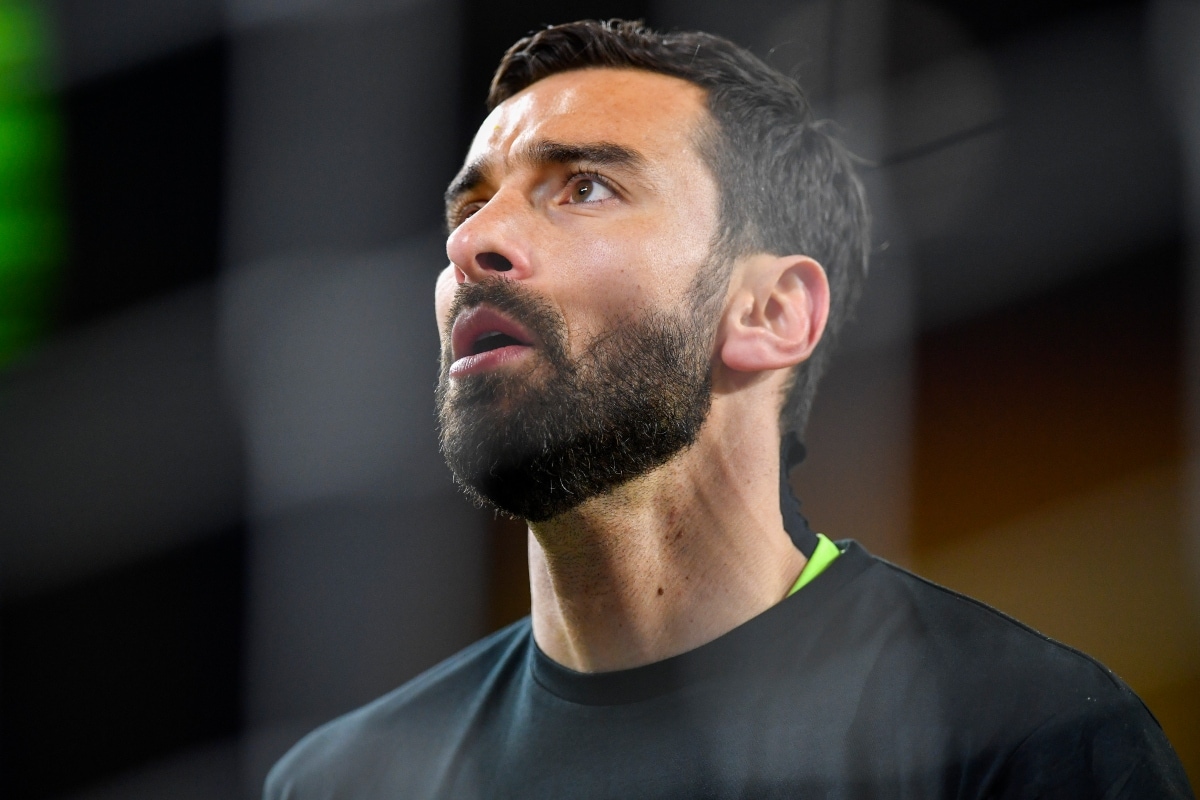 Wolverhampton Wanderers manager Nuno Espirito Santo was relieved after the club’s medical staff said goalkeeper Rui Patricio escaped what initially looked like a serious head injury during their 1-0 Premier League home defeat by Liverpool. Patricio collided with team mate Conor Coady in the closing stages of the game and had to be carried off on a stretcher after receiving lengthy treatment, having lay on the ground motionlessly with a concussion for several minutes.

“We just had an update now, he’s OK,” Espirito Santo told the BBC. “It was a collision with the knee of Coady on the head. We have spoken already. All these situations when it is the head get us worried. He is going to recover.”

The home team’s defender Romain Sass said the incident had rekindled instant fears that Patricio shared the fate of Wolves striker Raul Jimenez, who suffered a skull fracture after a clash of heads with Arsenal defender David Luiz in November.

“It was hard because of what happened to Raul but fortunately Rui was awake on the pitch and in the dressing room,” Sass told Sky Sports.

“We are really confident because he looks not worse than Raul, but of course it’s not good to have this kind of injury in your team again. I saw him after with the doctor and he is awake which is most important to us.”

Klopp also stressed his primary concern after the game was Patricio’s well-being. “It was an awful situation. I have spoken to Wolves staff, they are rather positive. It was a proper shock.”

Patricio denied Mohamed Salah with a fingertip save before the incident, when he and Coady tried to close down the Egyptian forward who clipped the ball past them into the back of the net but his effort was disallowed for offside.

Klopp praised his team’s laboured win after striker Diogo Jota scored against his former club when he beat Portuguese compatriot Patricio, who got his fingertips to the ball but could not keep it out.

“We defended well, we counter-attacked. A lot of really good football moments. The goal we scored was beautiful. I thought the goalie would have saved it but it was in. A lot of good news tonight but most important, the three points.”

Espirito Santo was happy with his team’s fighting spirit.

“We played good football with some chances we should take advantage of,” he told Sky Sports. “The building and the creation was good and the players had a good game. A lot of things to improve but a positive attitude showed we can compete.”