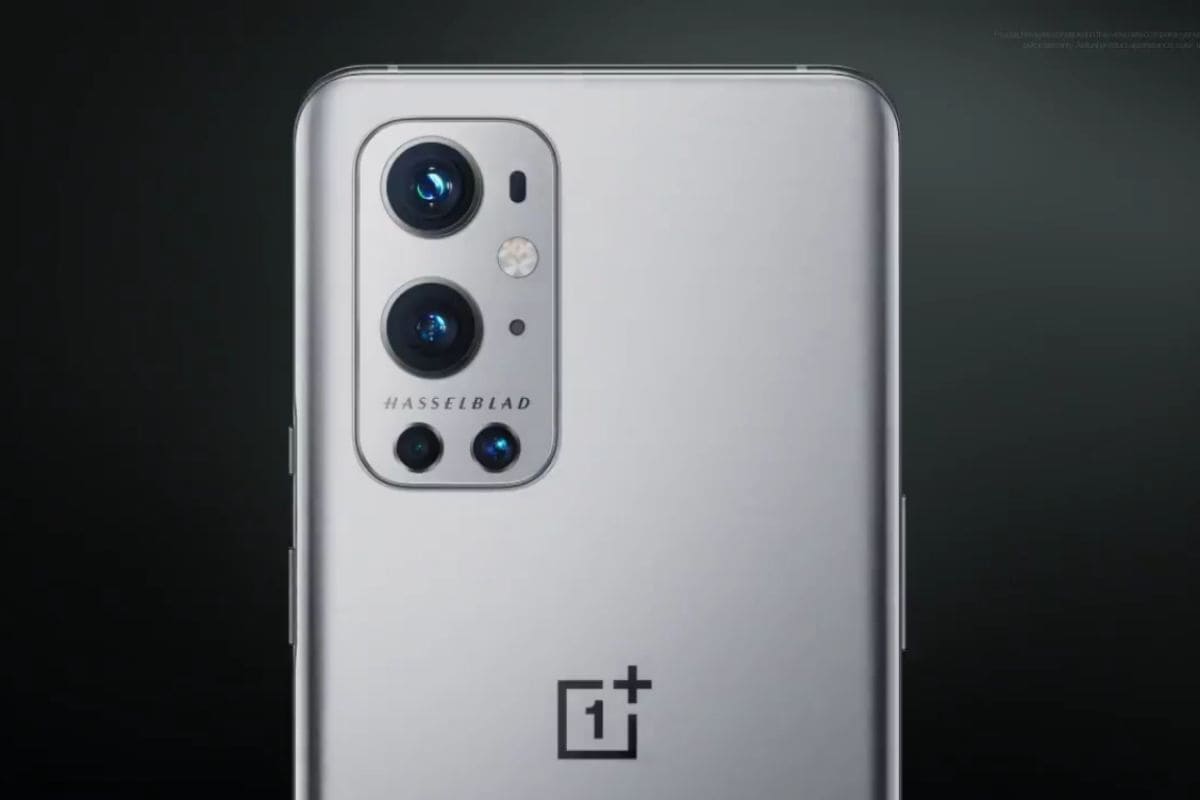 OnePlus 9 Pro has been teased yet again in a promo video from the company. The OnePlus 9 Pro‘s back panel has been shown in all its glory in a teaser clip, revealing the smartphone’s quad rear camera setup. OnePlus had earlier teased the smartphone in a clip posted on twitter. OnePlus 9 series is set to launch on March 23. This time around, OnePlus has partnered with Swedish company Hassleblad in order to improve the camera on the OnePlus 9 series.

The new teaser is a 15-second clip shared on OnePlus‘ YouTube channel. It shows Hassleblad ambassadors Sarah Cooper and Nina Gorfer using the OnePlus 9 Pro to capture some images. The narrator in the video says “what if the colours we saw in real life were the same colours we could keep in our memory,” hinting at the true-to-life colours that the Hassleblad cemra on the OnePlus 9 Pro is capable of capturing.