OnePlus 9 Series Will Run on Oppo’s ColorOS in China: Is OnePlus’ HydrogenOS Dead? 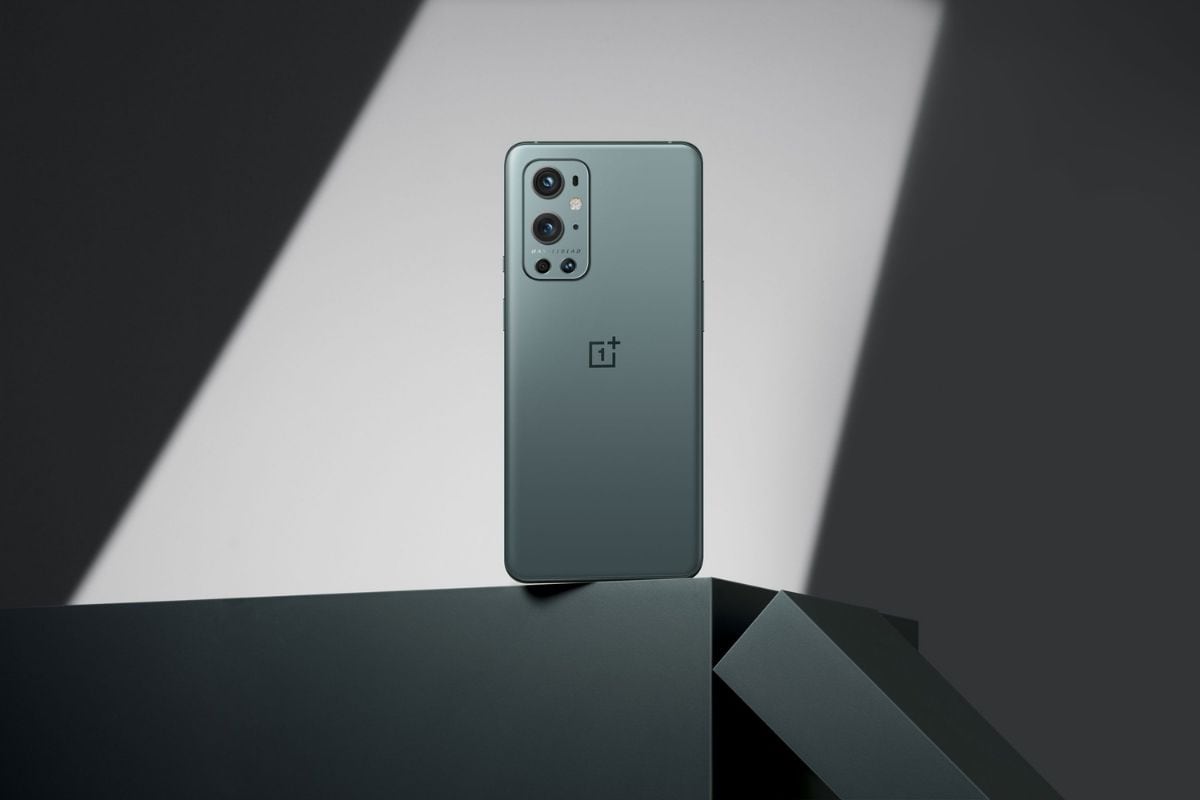 OnePlus 9 series will launch tomorrow. Just ahead of the launch, the Chinese company said that it will use Oppo’s ColorOS on the OnePlus 9 series in China. OnePlus announced the move in a post on the official OnePlus forum, signed by the company’s head of product for OxygenOS, Gary C. “As a global technology company, we always look for ways to address the different usage habits and preferences among our users worldwide,” Gary C said in the post. “We truly believe this customized new operating system will bring our Chinese users a software experience that is better suited to their liking,” Gary C said in the blog post.

Now, this does not change anything for OnePlus 9 series on the global scale – it will still run on OxygenOS outside of China. This, however, means the end for for OnePlus’ HydrogenOS, which is the company’s China-specific version of Android. ColorOS, on the other hand, is a more popular Android skin in China. Oppo’s ColorOS is also used by a lot more people in China than HydrogenOS. Oppo also emerged as the number one smartphone brand in China last year for the first time in its history. Both Oppo and OnePlus are owned by Chinese conglomerate BBK Electronics, and both share their technology and supply chain with each other (ColorOS on OnePlus 9 in China being the latest example).