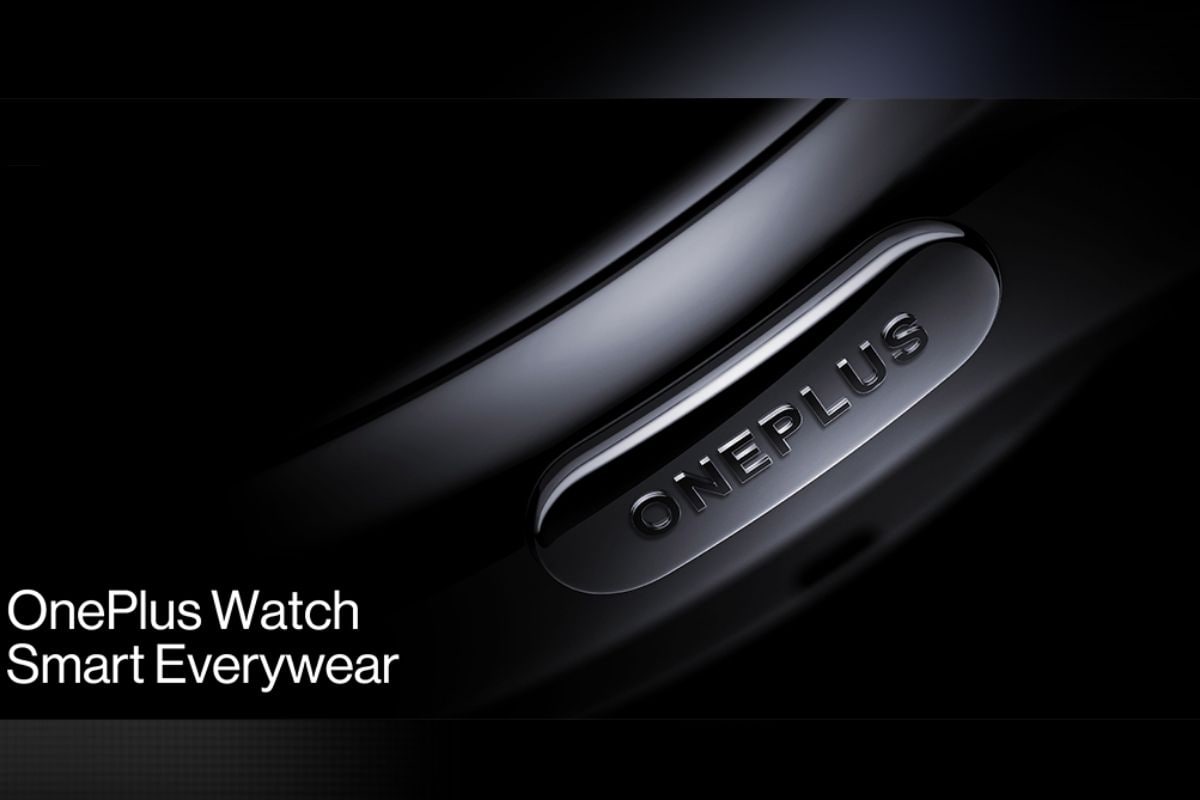 OnePlus has confirmed that the much-awaited OnePlus Watch will launch alongside the OnePlus 9 series on March 23. Without specifying exact details, the company says that the upcoming smartwatch will offer fashionable designs, provide seamless connectivity, and “deliver a best-in-class user experience.” The company CEO Pete Lau has further announced that the OnePlus Watch would run on smart wear operating system, that is developed based on a real-time operating system (RTOS). It also clarifies rumours that speculated the presence of Google’s Wear OS.

Lau shared the development while responding to a query on the OnePlus forum. He added saying, “We [OnePlus] chose to go with a smart wear operating system developed based on RTOS because we believe it provides you a smooth and reliable experience while offering a great battery life, covering some of the biggest concerns we’ve been hearing from people looking to buy a smartwatch.” Lau also stated that the OnePlus Watch would feature ‘burdenless’ design and allow users to control “smartphones, audio peripherals, smartwear devices, and even OnePlus TVs.” The device is said to be in the “affordable range.”

Earlier in November, the OnePlus executive had stated that the company is working closely with Google to improve its Wear OS. It also opened doors for rumours suggesting the presence of Google’s operating system on OnePlus’ first smartwatch. In October 2020, it was reported that the launch of the OnePlus Watch would be delayed till 2021 due to “complications with the production or software development.”

Meanwhile, the company has revealed the OnePlus Watch would feature a round-shaped dial. The device will also be able to monitor step counts, heart rate, and “much more.” It is rumoured to have an IP68-certified build, Warp Charge fast charging support, and built-in heart rate and SpO2 monitoring. The company is said to launch two variants of the smartwatch, and recently, the device received certification from the Bureau of Indian Standards (BIS) that further hints at its arrival in India. The rumoured OnePlus Watch RX’s launch details remain unclear at the moment.