Home Entertainment People Loved Paatal Lok During Lockdown and are Still Talking About It:...
Entertainment

People Loved Paatal Lok During Lockdown and are Still Talking About It: Jaideep Ahlawat 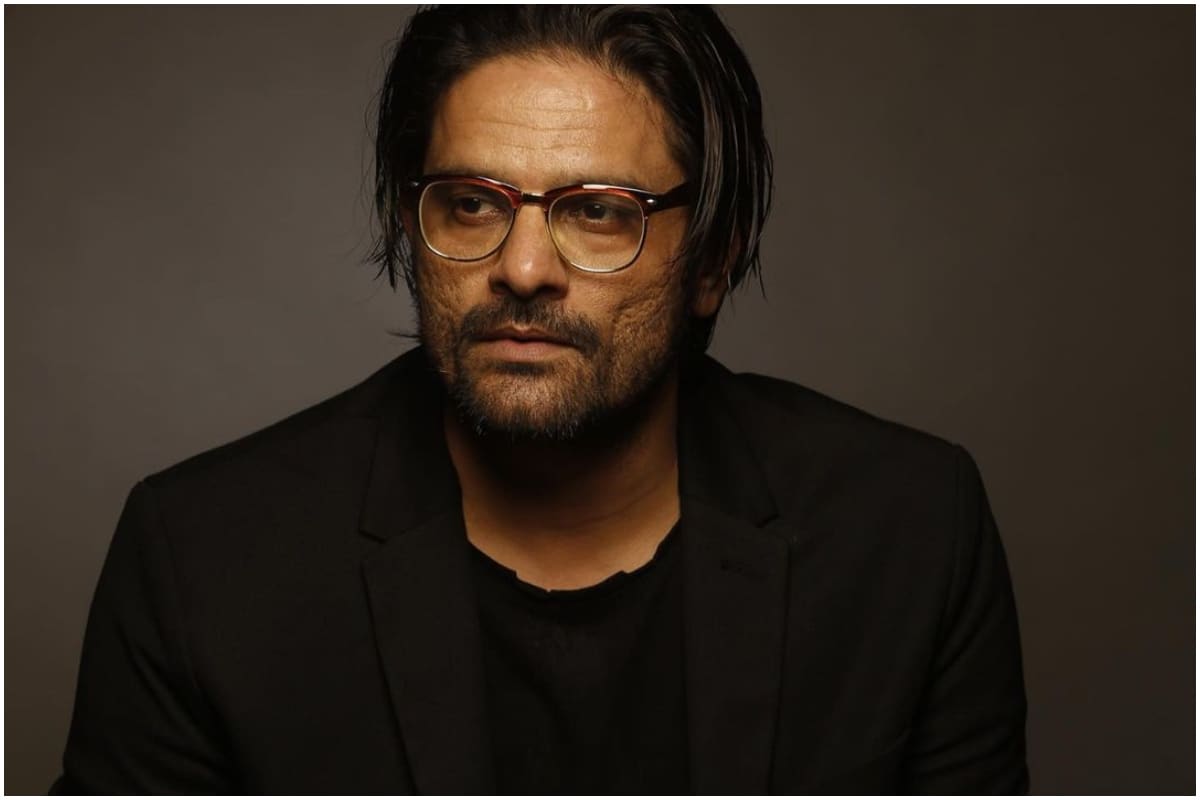 Sandeep Aur Pinky Faraar presents Jaideep Ahlawat in the role of a police officer in NCR once again, after last year’s web series Pataal Lok. Although the Dibakar Banerjee film was shot much before Pataal Lok happened, the actor seems to have found the genre that the audience loves to watch him in.

In a conversation with News18, Ahlawat talks about working on the Dibakar Banerjee directorial, preparing for the film with Arjun Kapoor and the long-lasting popularity of Pataal Lok.

The audiences seem to love you in gritty, intense roles. Is that why we see you doing more of them?

I’ve been lucky enough that the audience has always liked me in every role, especially I think slightly grayish characters because I got many of them. They loved me in Pataal Lok, where I was the hero of the story. But Sandeep Aur Pinky Faraar was made much before Pataal Lok. The interesting thing in my character is, he’s not a villain, he’s not a gray character, or a positive character. He behaves according to the situation. He is a man in the force who knows how to deliver, so he can be both black and white.

You seem to very comfortable in this genre of intense crime dramas. Did that help with this film?

I don’t think I have mastered any genre, but I would like to think I understand a few genres better than the others. For this film Dibakar Banerjee was the master of the ship and he knew the story better than anyone so I just listened to him. Arjun Kapoor and I had workshops together to understand the relationship between Tyagi (Ahlawat) and Pinky (Kapoor), their scenes and their journey together.

How was it going back to shoot in North India?

What is interesting about black comedy as a genre?

I think it is interesting for the audience because they laugh and get entertained by it, but at the same time, they can see the dark side of life. You see both the good and bad in the life and you feel both attracted towards them and scared of them. So I think that’s the thing about black comedy, that you are into it and but still scared of it. You don’t want it to happen to you but you feel entertained.

You had multiple releases even during the lockdown. Did it feel like a break at all?

It was a break in some sense because we were not shooting, but because of the releases happening it felt like we were working. I missed being on set during the lockdown. For me it’s as a matter of pleasure to work on something and to be on set in front of the camera. So, I found that as a break. But because of the releases, especially Paatal Lok, which people watched and talked about for a long time and are still talking about it, so it was a mixed feeling.