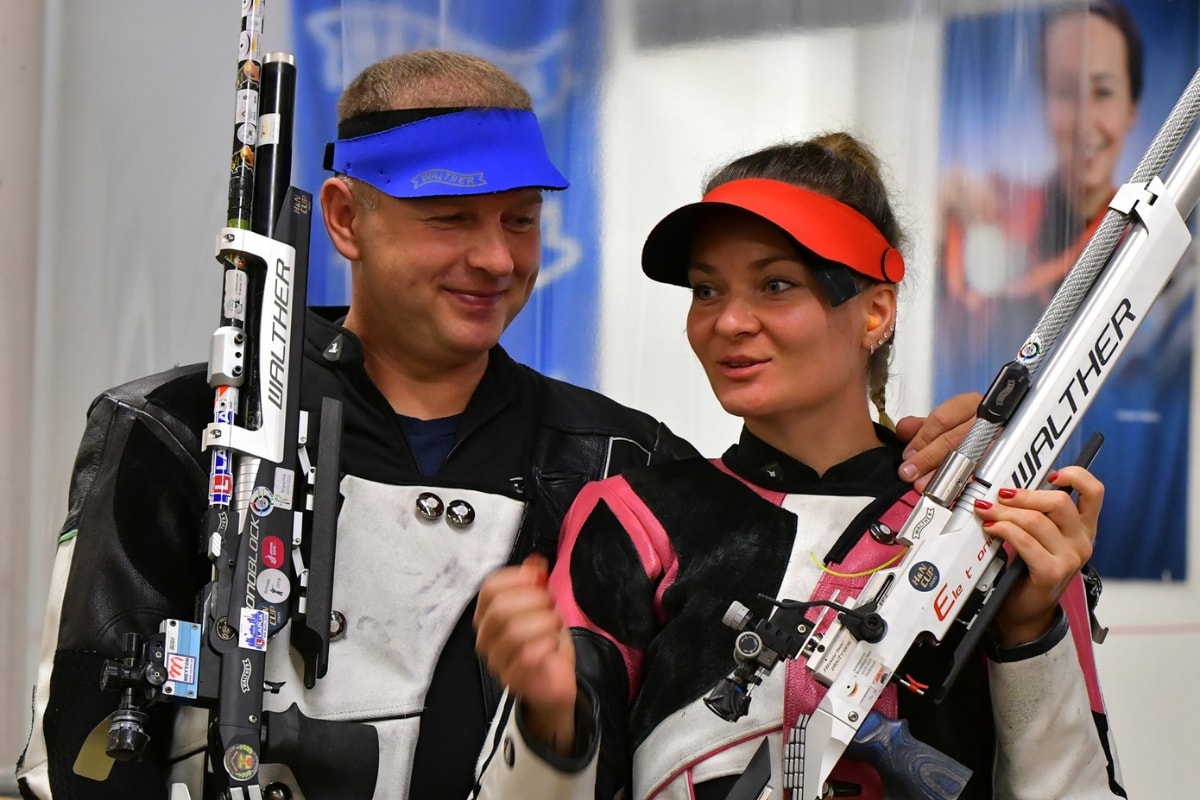 Shooting’s power couple Peter and Roxana Sidi are back in India for the second time in two years. Peter, who hails from Hungary, and his wife Roxana, who is from Romania, are in the national capital to take part in the ongoing ISSF World Cup at the Dr Karni Singh Shooting Range.

The Sidis were here two years ago, when the venue played hosts to the World Cup, which also doubled as Tokyo Olympic Qualifications offering as many as 16 quota places. Both of them arrived in the country with hopes of doing well in the tournament that carries ranking points.

While Peter, a multiple world champion and world cup medallist, who is “pleasantly surprised” by the following the sport commands in India, could not clear the qualification hurdle in the men’s 10m air rifle on Friday, Roxana shone with a fine performance to make the final of the women’s 10m air rifle. With a total score of 628.7, the 28-year-old Roxana was placed sixth at the end of the 60-shot, six-series qualifications on Friday evening, while her decorated shooter husband could only manage a 15th-place finish in the men’s 10 air rifle qualification.

His best results at the quadrennial sporting extravaganza is a 5th-place finish at the men’s 10m air rifle in 2016 and 6th in the men’s 50 metre rifle 3 positions. One half of the powerful shooting couple, Peter was not an advocate of the International Shooting Sport Federation’s (ISSF) move to introduce the mixed team events. And when it was started on trial basis at the expense of men’s 50m rifle prone, 50m men’s pistol and men’s double trap to achieve gender equality, he termed it “boring and lengthy” and did not approve of the same.

He, however, is not against bringing in changes to the sport to make it more “interesting, easier and simpler” in order to attract spectators.