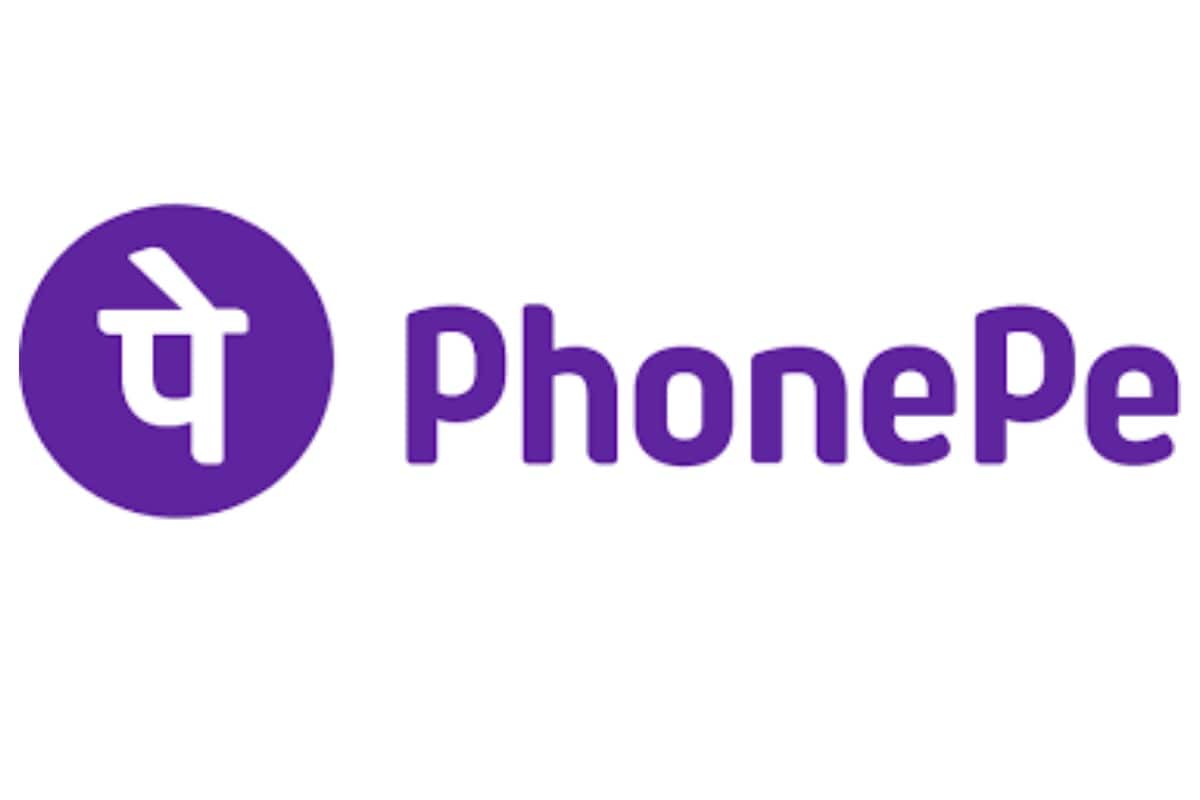 Digital payments company PhonePe has said the platform emerged as the largest player on UPI merchant (P2M) transactions capturing over 42 percent of the overall market share in February 2021. The latest data on the National Payments Corporation of India (NPCI) website shows that the digital payments platform had witnessed over 975.53 million UPI transactions, worth Rs 1.89 lakh crore for the same period. Earlier this month, PhonePe had stated that it clocked over 1.07 billion total transactions in February 2021. PhonePe’s domestic rival Paytm had also said that the platform clocked more than 1.2 billion transactions in February 2021, posting a 15 percent month-on-month growth. However, in the UPI space, Paytm saw roughly 340 million UPI-based transactions, worth Rs 38,493 crores. Google Pay took the second spot in February processing 827.86 million transactions (36 percent of total UPI volume).

In a company statement, PhonePe said its growth in UPI space is attributed to the large adoption in Tier 4 towns and talukas. PhonePe is also available to use in 18 million kiranas in the country and has over 50,000 merchants. Speaking more over the feat, Vivek Lohcheb, Vice President at PhonePe Offline Business Development said the growth is due to an expansion of the market with more merchants in smaller towns.

“Our continuous focus on reliability and ensuring highest transaction success rates is creating a great amount of trust on the PhonePe platform. That coupled with a superior product experience is leading to customers increasingly preferring PhonePe over other payment apps, the PhonePe executive added in the statement.

PhonePe’s growth can be also attributed to the slew of updates the app has been adding since last year. Recently, the company partnered with Axis Bank on UPI multi-bank model, giving users an option to create and use multiple UPI IDs with an Axis Bank ID. Apart from this, PhonePe will start acquiring merchants with Axis Bank in addition to its partnership with YES Bank. It recently crossed the 275-million registered user milestone.

The National Payments Corporation of India (NPCI) website shows that roughly 2,292 million UPI transactions worth Rs 4,25,062 crores took place in India last month. The adoption of digital payments is also attributed to Digital India push from the government, under the Aatmanirbhar Bharat Push.