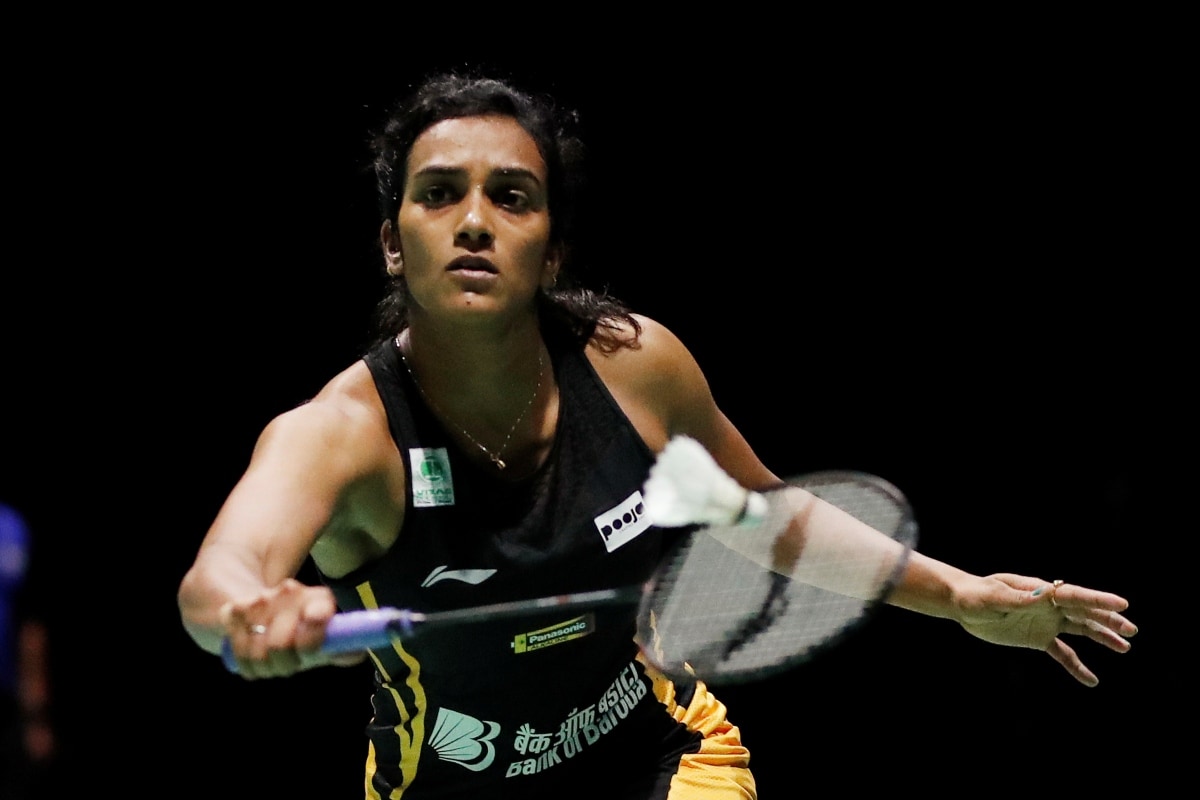 Birmingham: World champion PV Sindhu will look to shrug off her demoralising Swiss Open final defeat and take advantage of a depleted field when she spearheads India’s challenge at the prestigious All England Open Badminton Championships, beginning here on Wednesday. Sindhu looked a pale shadow of herself in her defeat against Carolina Marin, going down without much fight as she struggled to contain errors.

Carolina, the three-time world champion from Spain, though has pulled out of the prestigious tournament due to an injury, taking some shine off of the event. Also missing in action will be the Chinese, Koreans and Chinese Taipei shuttlers, who decided not to compete in the Super 1000 event as it is not part of the Tokyo Olympic qualification period.

It affects the quality of the competition but also provides the 19-member Indian contingent an opportunity to go deep in the draw and recapture the trophy which has been won by just two Indians so far — the legendary Prakash Padukone (1980) and P Gopichand (2001). While former world number one Saina Nehwal had a runner-up finish in 2015, Sindhu’s best finish was a semifinal in 2018 but none of the other Indian shuttlers have been able to go deep in the tournament till now.

Olympic silver medallist Sindhu will again be one of the top contenders but Saina is nowhere near her best with just two quarterfinal finishes to show in the last two years. Among other Indians, former number one Kidambi Srikanth and young men’s doubles pair of Satwiksairaj Rankireddy and Chirag Shetty, currently ranked 10 in the world, had a good run in Swiss Open and will look to put their best foot forward.

Fifth seed Sindhu will kick off her campaign with a clash against Malaysia’s Soniia Cheah and is likely to face Japan’s Akane Yamaguchi in the quarterfinals, provided she wins her initial rounds. London Olympics bronze medallist Saina has drawn in-form seventh seed Mia Blichfeldt of Denmark in her first round and might meet Scotland’s Kristy Gilmour next.

In men’s singles, Srikanth will open against Tommy Sugiarto of Indonesia, while world championships bronze medallist B Sai Praneeth will take on France’s Toma Junior Popov and is likely to clash next with second seed Viktor Axelsen, who has won the two Super 1000 titles in Thailand, and the Swiss Open. Commonwealth Games gold medallist Parupalli Kashyap will open against world number one Japanese Kento Momota, who is returning to international circuit after a horrific car accident last year that saw him undergo an eye surgery. He was also laid low after contracting COVID-19.

Among others in fray, former top-10 player HS Prannoy will meet Malaysia’s Daren Liew, to whom he had lost at the Toyota Thailand Open in January. Sameer Verma will be up against Ygor Coelho of Brazil in opening round and may face third seed Anders Antonsen of Denmark next. Young Lakshya Sen will meet Thailand’s Kantaphon Wangcharoen. In men’s doubles, Satwik and Chirag will open against Eloi Adam and Julien Maio of France, while mixed doubles pair of Satwik and Ashwini Ponnappa will square off against Japanese combo of Yuki Kaneko and Misaki Matsutomo.

Poorvisha Ram and Meghana J will fight it out against Danish pair of Alexandra Boje and Mette Poulsen and Ashwini Bhat and Shikha Gautam will meet England’s Chloe Birch and Lauren Smith. In the mixed doubles, Pranav Chopra and N Sikki Reddy will look to go one up against Max Flynn and Jessica Pugh of England, while Dhruv Kapila and Meghana J will face Praveen Jordan and Melati Oktavianti of Indonesia.

Catch one of the biggest badminton tournaments of the year – YONEX All England Open 2021 – LIVE on the Star Sports Network & Disney+ Hotstar VIP from March 17-21st 2021, 2.30 PM onwards