Question Corner: How do modern human and Neanderthal brains differ? 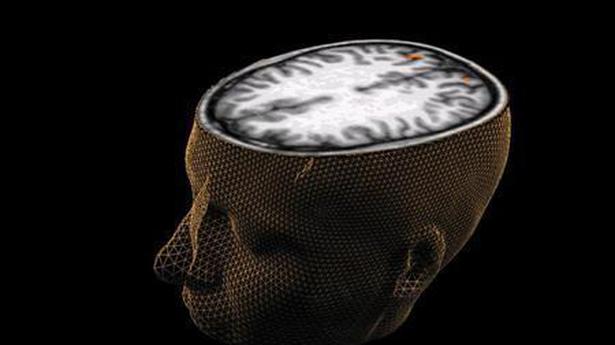 Using brain organoids – mini brains developed in a lab – built using stem cells, University of California San Diego School of Medicine researchers have been able to compare modern humans to other primates, such as chimpanzees and bonobos, which until now was not thought possible, particularly when the species is already extinct.

The researchers catalogued the differences between the genomes of diverse modern human populations and the Neanderthals and Denisovans, who lived during the Pleistocene Epoch, approximately 2.6 million to 11,700 years ago. Mimicking an alteration they found in one gene, the researchers used stem cells to engineer ‘Neanderthalised’ brain organoids.

The team initially found 61 genes that differed between modern humans and our extinct relatives (Science). One of these altered genes – NOVA1 – caught the researchers’ attention because it is a master gene regulator, influencing many other genes during early brain development. The researchers used CRISPR gene editing to engineer modern human stem cells with the Neanderthal-like mutation in NOVA1. Then they coaxed the stem cells into forming brain cells and ultimately Neanderthalised brain organoids, says a University press release.