Question Corner: How hospitable are lakes isolated beneath Antarctic ice? 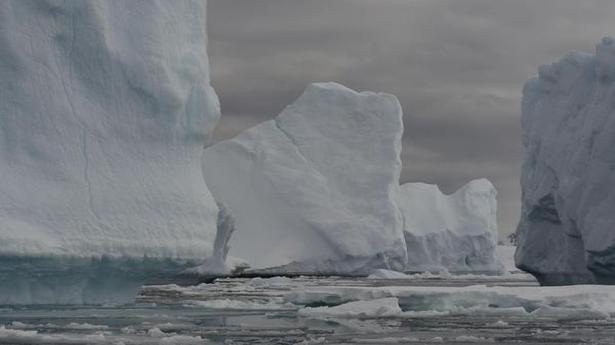 Researchers drilled into two small subglacial lakes at the edge of the ice sheet, where water can rapidly flow in or out and found microbial life beneath.

While water in surface lakes gets mixed by the action of wind and convection currents due to the sun’s heat, the team found that in the lakes beneath the Antarctic, ice mix is due to geothermals — rising from the interior of the Earth and generated by the combination of heat left over from the formation of the planet and the decay of radioactive elements.

“The water in lakes is not still and motionless; the flow of water is quite dynamic, enough to cause fine sediment to be suspended in the water. With dynamic flow of water, the entire body of water may be habitable, even if more life remains focused on the floors,” Louis Couston from the University of Lyon and the British Antarctic Survey and one of the authors of the study said in a release.